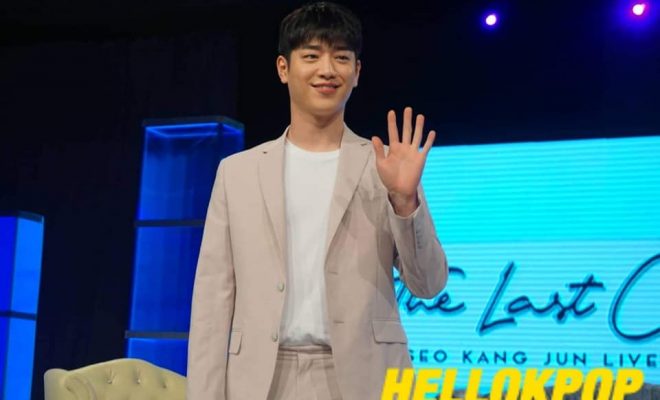 By Nicole | May 25, 2019
FacebookTwitter
SubscribeGoogleWhatsappPinterestDiggRedditStumbleuponVkWeiboPocketTumblrMailMeneameOdnoklassniki

Actor Seo Kang Jun graced an exclusive interview with Philippine media at a short but sweet press conference held on May 24.

Gearing up for a memorable evening at his first fan meeting in the Philippines, Seo Kang Jun prepped the audience in attendance at his press conference on May 24 at GMA Studio 7. He gamely answered questions from the press, all the while sweetly flashing his signature smile. 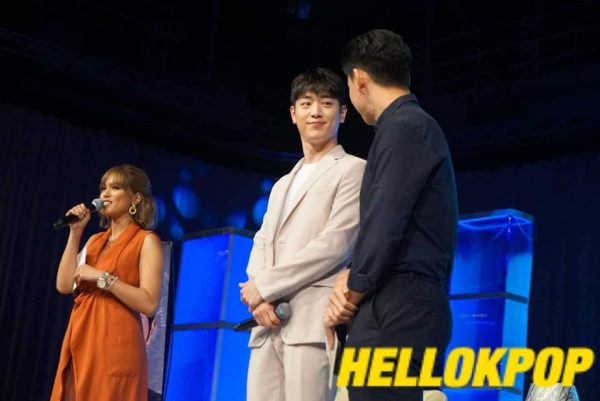 It’s quite noticeable how shy and humble Seo is onstage, his slim physique clad in crisp white and khaki reflects his clean demeanor. The actor revealed being thankful for social media because he gets to connect with his fans. Additionally, he was glad to receive the opportunity to visit Manila.

On being a Hallyu star

When asked about being an international star, he was humbled that he was lauded as such. However, he still doesn’t think of himself as an international star. This motivates him further to do his best in every project possible. He also invited the fans to look forward to his projects where he hopes to showcase different aspects of himself. 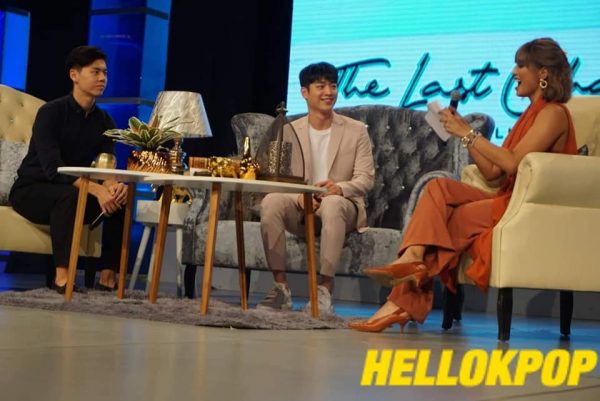 Seo was excited and nervous when he learned that his sci-fi drama Are You Human? will air on Philippine TV.  He’s very excited to hear the feedback about the drama, since there are several genres for fans to enjoy. Mostly, he wants his Filipino fans to relate to the roles, although it uses an artificial intelligence character, there are still human aspects to the character.

Furthermore, he credits Korean stars for putting themselves in the mindset of pleasing international fans. With that framework, he thinks Korean stars are able to work effectively. Moreover, it helps in boosting the popularity of Korean dramas. 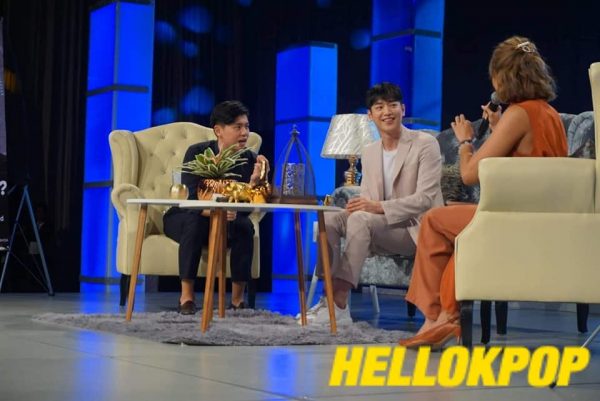 Seo briefly touched on his upcoming drama, The Watcher. He explained that the drama will be a thriller. Furthermore, he is elated and felt honored to work with respectable Korean artists. Additionally, if he’s ever going to have a drama based on his life, he’d want it to be a documentary. The story would center about a guy growing up and wanting to do his best as an actor.

Piquing the audience’ interest, Seo melted the fans when he was asked if he thinks of himself as a charmer. Although the handsome actor is aware that his fans think his eyes are stunning, for him, he values honesty more.

The press conference wrapped up with the actor citing his eagerness to talk to his fans and relate to them personally. He’s thankful that a chance came to him, and that he wants to make sure that his fans will have a great time on the fan meeting. He promises various and exciting activities prepared for his fans at the event. 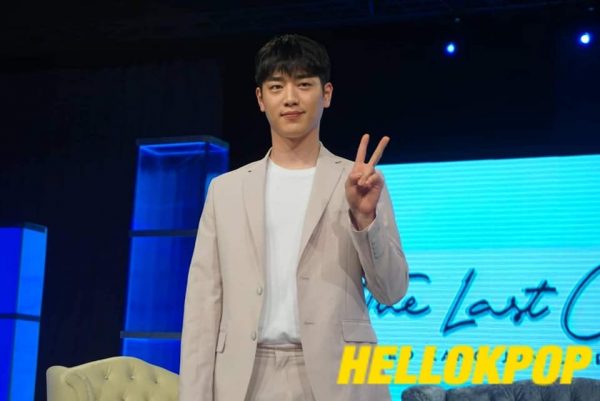 Seo was a certified charmer, drawing on his sincerity and appreciation for his fans. It’s no wonder that Seo Kang Jun is one of the hottest and most sought-after Korean star. His hard work is evident through his dramas, which are all well-received.

The Last Charm: Seo Kang Jun Live in Manila will be on May 25 in the New Frontier Theater. Tickets are available online and is presented by CDM Entertainment.

Hellokpop extends gratitude to CDM Entertainment for the coverage opportunity.