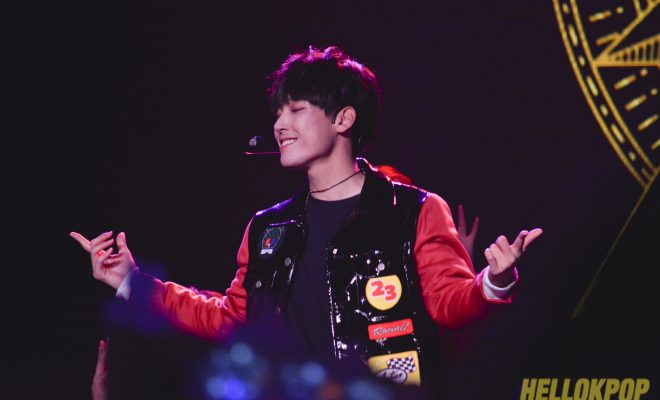 SF9 Fulfills Fantasies At “Be My Fantasy” Fan Meeting In Dallas

Nine-member boy group SF9 started off their 3-city U.S. tour in Dallas at Bomb Factory on November 15.  Excited fans began lining up hours before the show, playing music and passing out fan-made photos of the group. 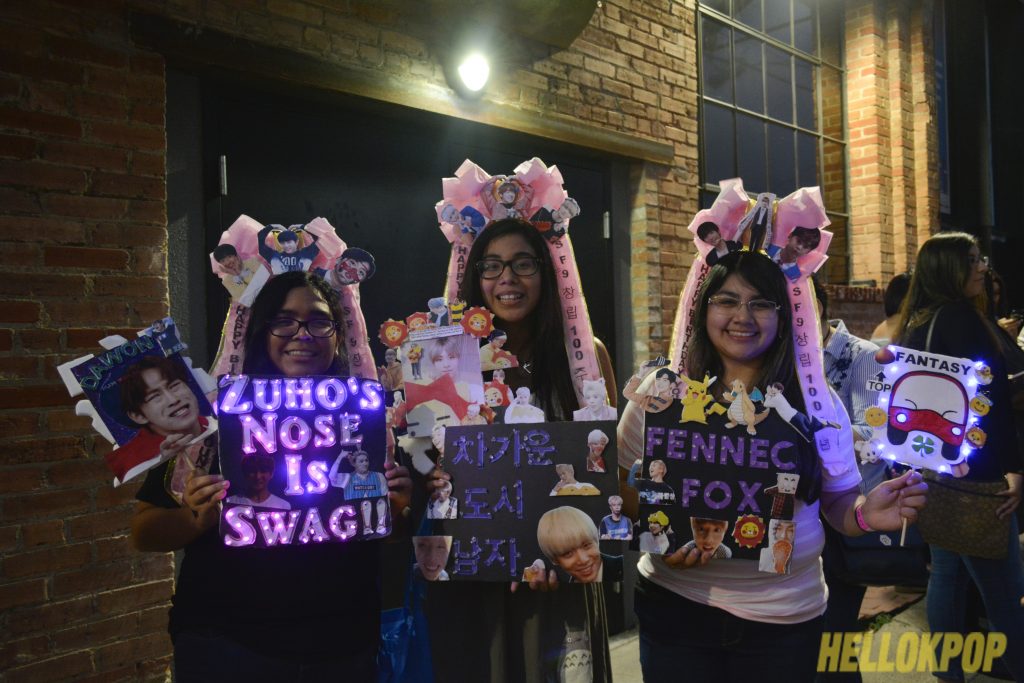 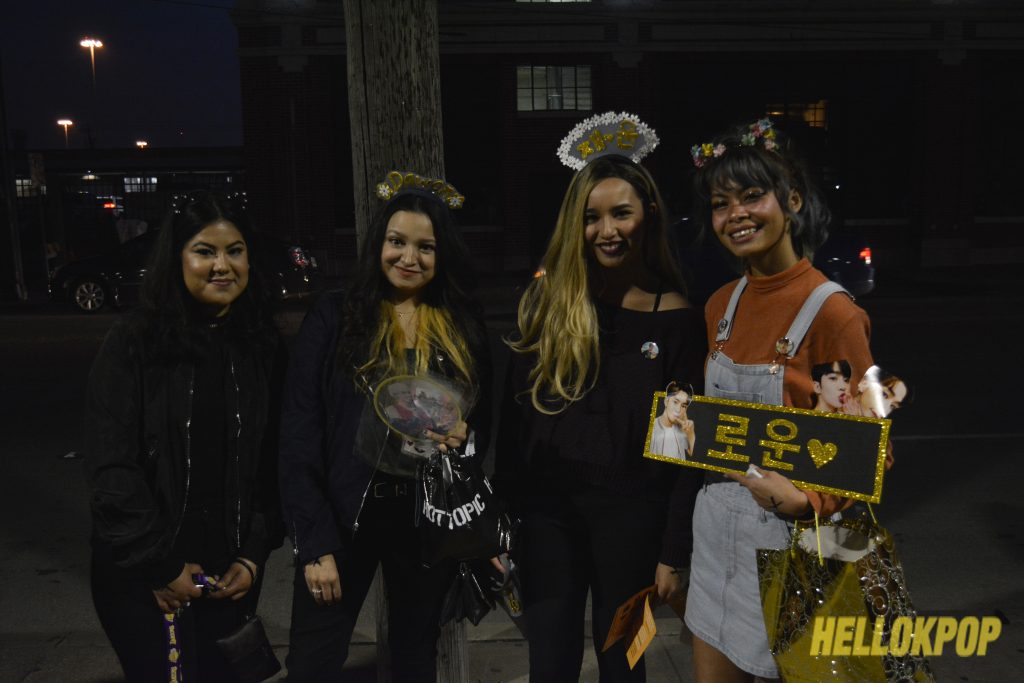 The concert began with the group’s debut song “Fanfare” which also started the concert off with a bang. 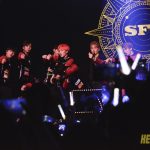 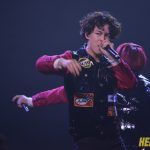 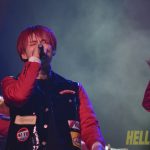 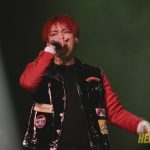 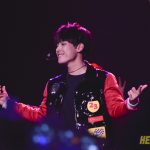 The next segment was a Q&A section where fans’ submitted questions were answered by the group. Member tried their best to answer questions in English

The group also performed “KO”, “Roar”, and “Easy Love”. However, the fan favorite of the night seemed to be the group’s most recent release “O Sole Mio”, a Spanish influenced track.

Out of the group, deep-voiced rapper Zuho’s intensity stood out throughout the show. 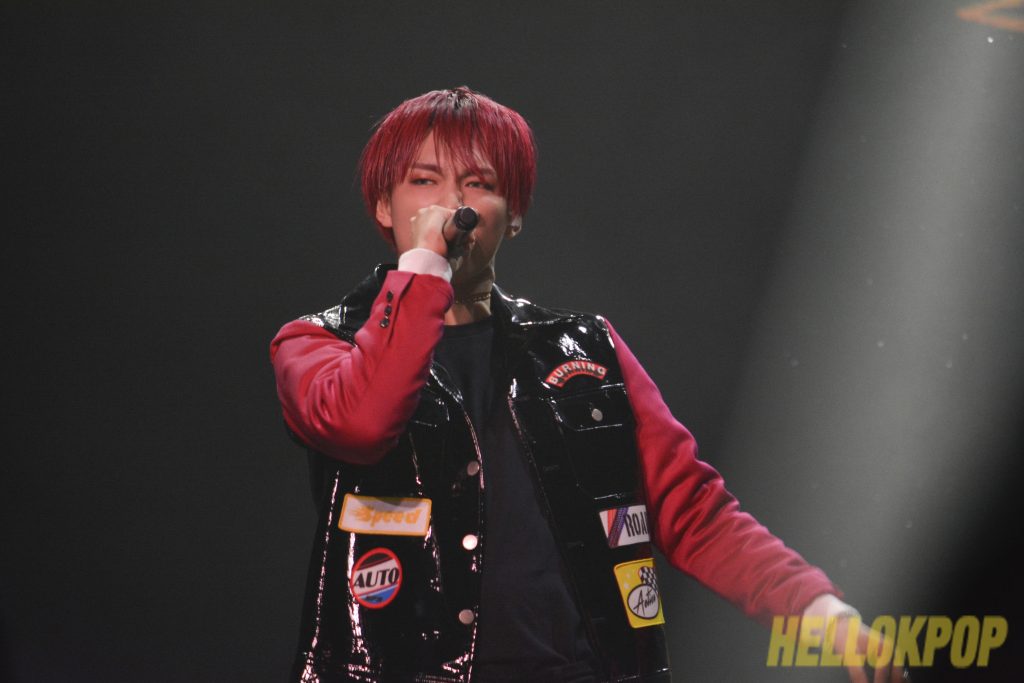 Highlights of the night included the group playing games with a lucky fan. The group and the fan did a relay type game, with members having to pop balloons between each other and try to complete other difficult tasks.

Taeyang attempted an English tongue twister several times only to fail in the end, while Zuho was able to complete the task in one try. 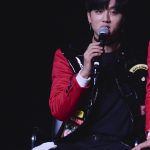 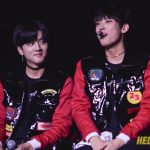 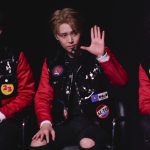 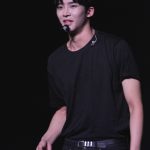 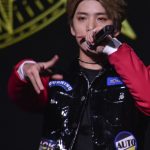 The group also danced to Twice’s “TT” several times, to the enjoyment of fans.

Fans were also able to hi-five and take photos with the group after the show. Screaming and crying could be heard from outside the venue as fans got to see their favorite group up close and personal.

It is extremely impressive for a group a little more than a year into their debut to make overseas appearances. SF9, to date, have attended both New York and LA KCON, and have established their popularity as a rising boy group. SF9 are an impressive, well-rounded group and the success of the concert would surely mean for the fans’ anticipation to have their next US appearance. The group will also be performing in the Philippines in January. 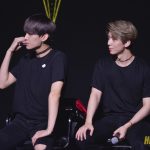 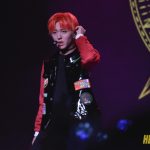 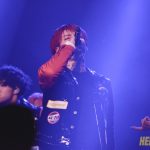 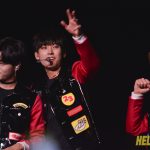 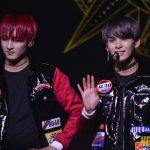 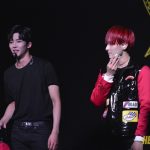 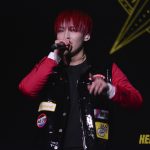 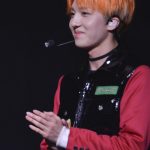 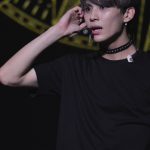