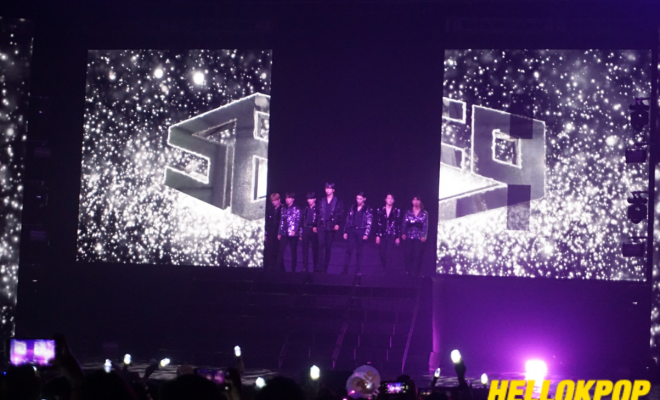 SF9 delivered a cosmic delight to their Filipino fans with the stellar performances of their shining hits that they prepared for the Manila stop of their UNIXERSE tour!

SF9 opened a new universe with their Filipino FANTASY who patiently waited for their return to the Manila stage as the nine-member group took over the New Frontier Theater for their UNIXERSE in Manila concert on November 16, 2019.

With the postponement of the tour’s first three stops, Manila marked the first overseas show from the UNIXERSE tour – and of course, both SF9 and their Filipino fans made sure that it will be a kick-off that they will all never, ever forget. 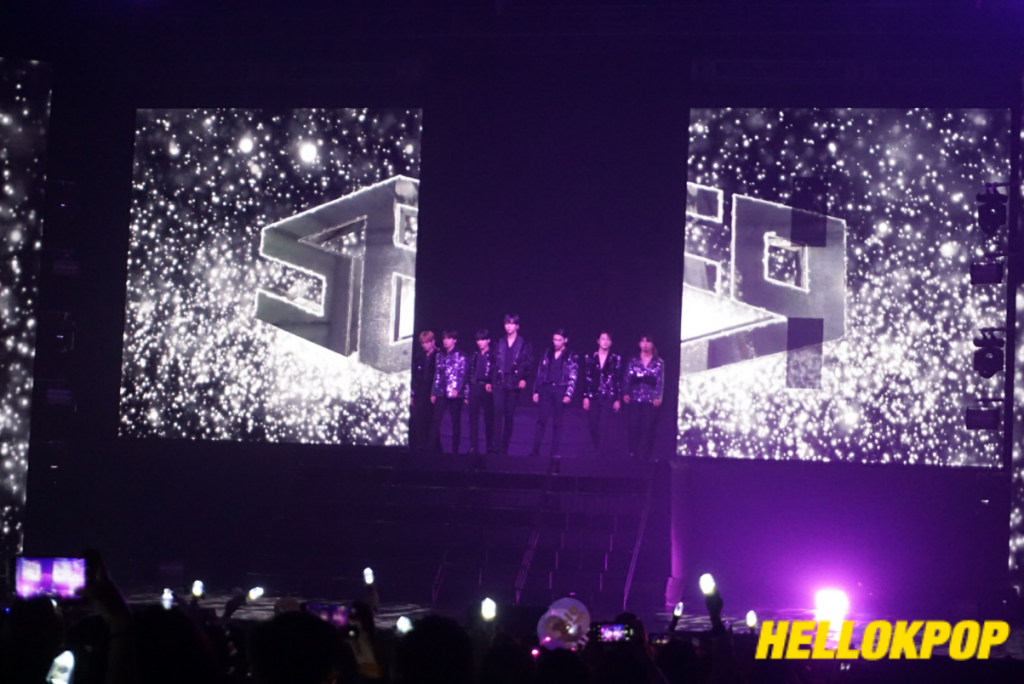 The group opened the show with a solid entrance where they showed off their godly visuals, eliciting one of the loudest screams that the venue had probably ever witnessed.

Right from the very start, they sent hearts beating into maximum overdrive with their latest hit “RPM” – where fans already got to witness Jaeyoon ripping his blazer open as a pleasant surprise.

Hearts of Filipino FANTASYs went into maximum overdrive as @sf9official began the night with a performance of their latest hit "RPM" for #UNIXERSEinManila! #SF9UNIXERSEinManila was brought to fans by @threeanglesproduction and @fnc.ent.official

They also followed up with performances of their songs “Now or Never”, “Fanfare”, “Midnight Road”, “Go Back In Time”, and “O Sole Mio”, coming with a ment portion in between, where they got to greet FANTASY once again.

Matching SF9 2019 tour’s theme UNIXERSE, Filipino fans came with battery-powered sparking flower crowns and headbands to give an illusion of sparkling stars when the boys look at the crowd from the stage.

Following a set of VCRs, each member’s solo stages ensued. Leader Youngbin began firing up the stage and kept it burning until Dawon showed up to prove that he is, indeed, such a bad guy with a cover of Billie Eilish’s hit song.

Meanwhile, Jaeyoon serenaded everyone with his astounding vocals that were as calming as the sea for his solo performance of “My Ocean” by Jeong Se Woon.

Whoa, whoa, whoa – "fantastic" and "stellar" are understatements when it comes to describing the @sf9official members' solo stages for #UNIXERSEinManila! Just check out these two clips from #Jaeyoon and #Dawon's performances to get a feel of the amazing stuff that happened last night at the New Frontier Theater! #SF9UNIXERSEinManila is presented by @threeanglesproduction

Zuho then followed up with an intoxicating performance of his song “Champagne” which had the crowd rapping and singing along with him.

Hwiyoung also made the stage sizzle with his spellbinding performance of “Snow” which left the crowd gasping for air.

With both of the songs they performed produced by Zuho, Taeyang went in for the kill with his captivatingly intense showcase of the song “Snow” which also featured a quick visit from the rapper.

Thereafter, Chani took the spotlight like a prince donning a hanbok while performing “Destiny” for his stage.

Unfortunately, Rowoon and Inseong were unable to present performances of their own – probably due to their busy schedules, with Rowoon taking the lead on the drama Extraordinary You and Inseong with his various hosting projects including We K-POP and Idol Social Dining.

Although FANTASY assured them that it was okay, the two still expressed how sad they were to not be able to do a solo showcase and promised that they will make sure to show their individual charms on stage next time. 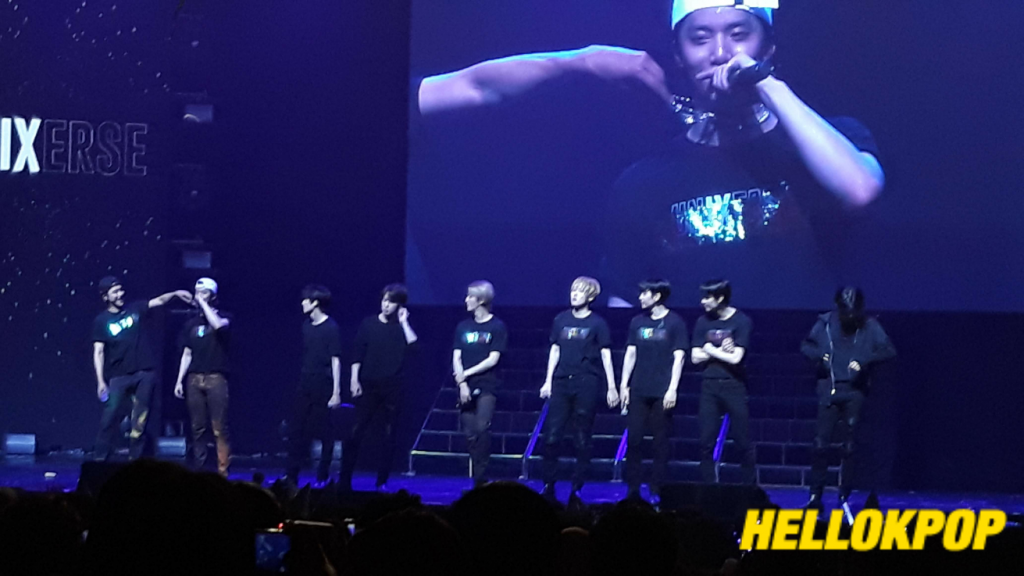 SF9 then made their full group return on stage with performances of “Dreamer”, “Jungle Game”, and “Play Hard” which hyped the entire crowd up even more. With another ment in between, the nine boys mesmerized with live showcases of “Round and Round” and “Let’s Hang Out”, which they also performed along with “Mamma Mia”.

Afterwards, they captured everyone’s hearts with their performances of “Photograph” and “Unlimited”. 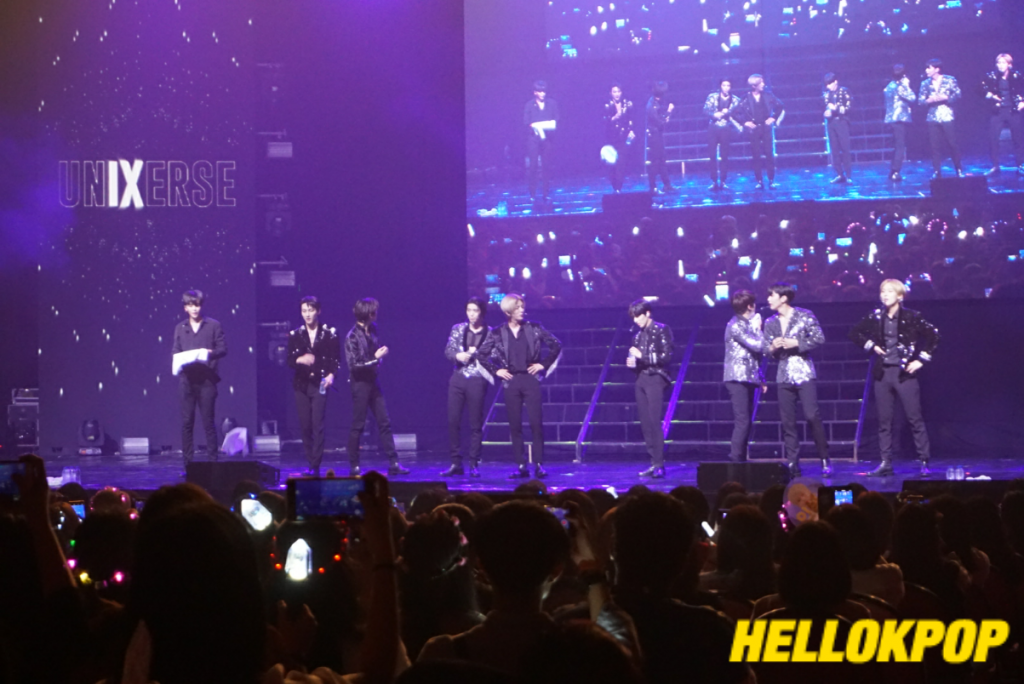 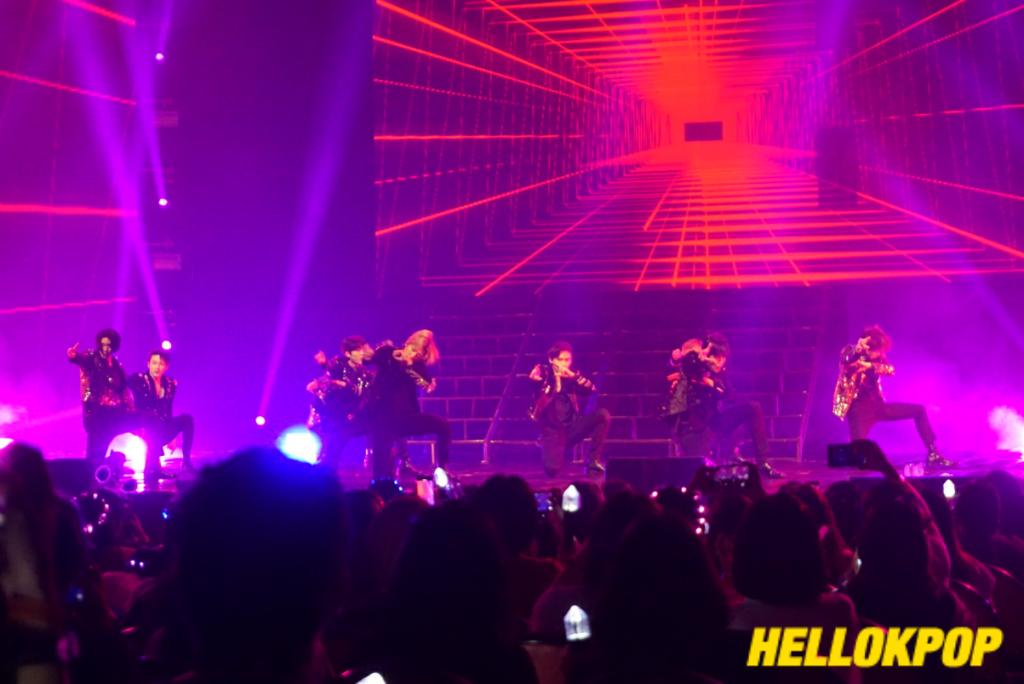 The group also performed “See You Tomorrow”, whose magnetizing choreography was made by the team-up of Youngbin and Taeyang. It was then followed by a splendid stage of “Life Is So Beautiful” and “Echo”.

Delighting fans with their new song titled “Beautiful Light”, SF9 made sure to send everyone off in the most memorable way possible – even if everyone had been chanting “Walang uuwi” as the concert came to a close.

Ending the show with a flourish, the group performed “The Beat Goes On” – all while giving everyone their sweetest smiles to remember until they make their return once again. 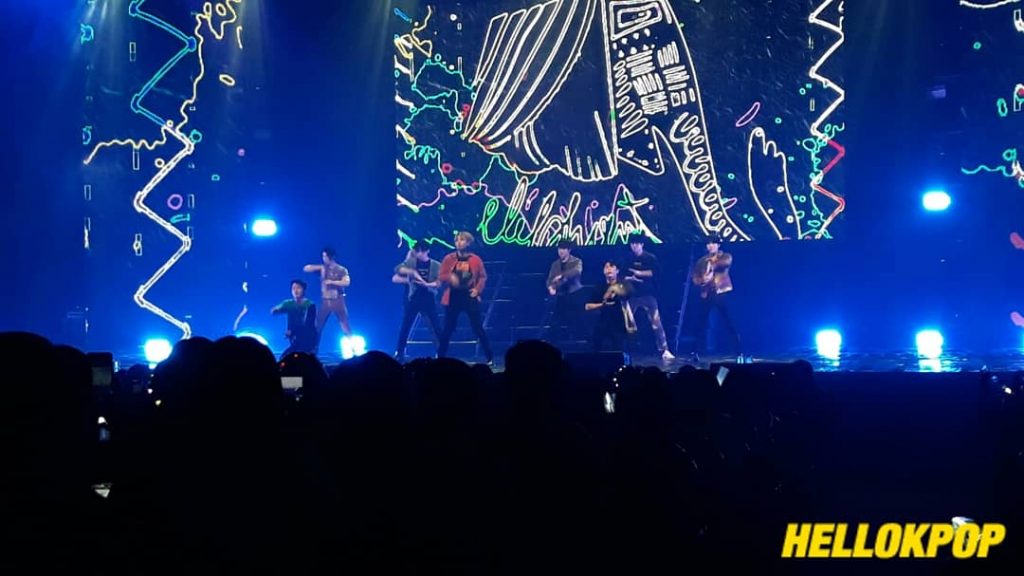 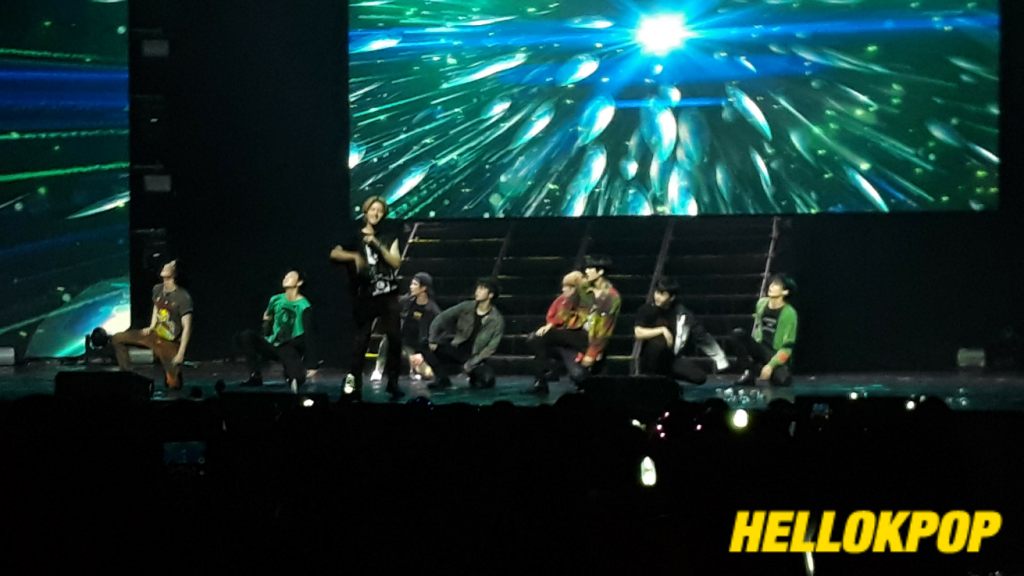 READ: SF9 To Make Their Interstellar Return To Manila With “UNIXERSE” Concert In November

FacebookTwitter
SubscribeGoogleWhatsappPinterestDiggRedditStumbleuponVkWeiboPocketTumblrMailMeneameOdnoklassniki
Related ItemsSF9SF9 in ManilaSF9 in Manila 2019SF9 UNIXERSESF9 UNIXERSE in Manila
← Previous Story Park Jin Young Is Back With An Addictive Music “Fever” And A Concert
Next Story → The Rose: A Look Back In Their Beginning & Songs That Paved Their Way To Mainstream Music