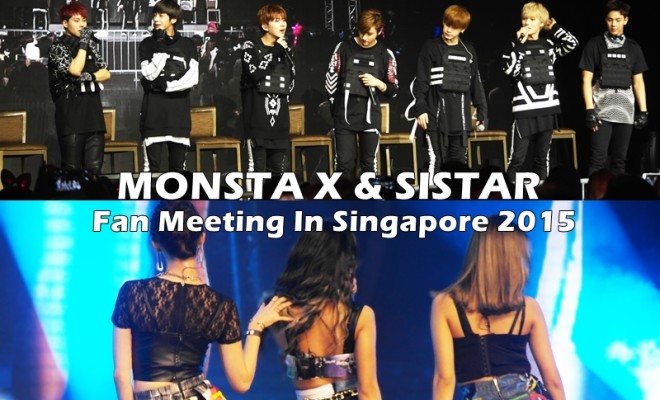 SISTAR And MONSTA X Bring The House Down In Singapore

SISTAR returned to the sunny island of Singapore for the second time this year – this time with their label-mate group, MONSTA X, for a joint fan-meeting on December 6. 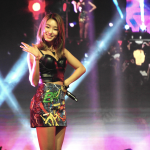 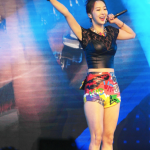 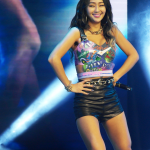 The fan-meeting was kick-started with a bang with Shake It by the three girls of SISTAR. Soyou‘s absence at the fan-meeting was a let-down for STAR1s, because it was unannounced to the fans. Despite her glaring absence, Hyorin, Dasom and Bora still gave it their all to perform for the Singapore fans, before stopping to say few words to the fans. 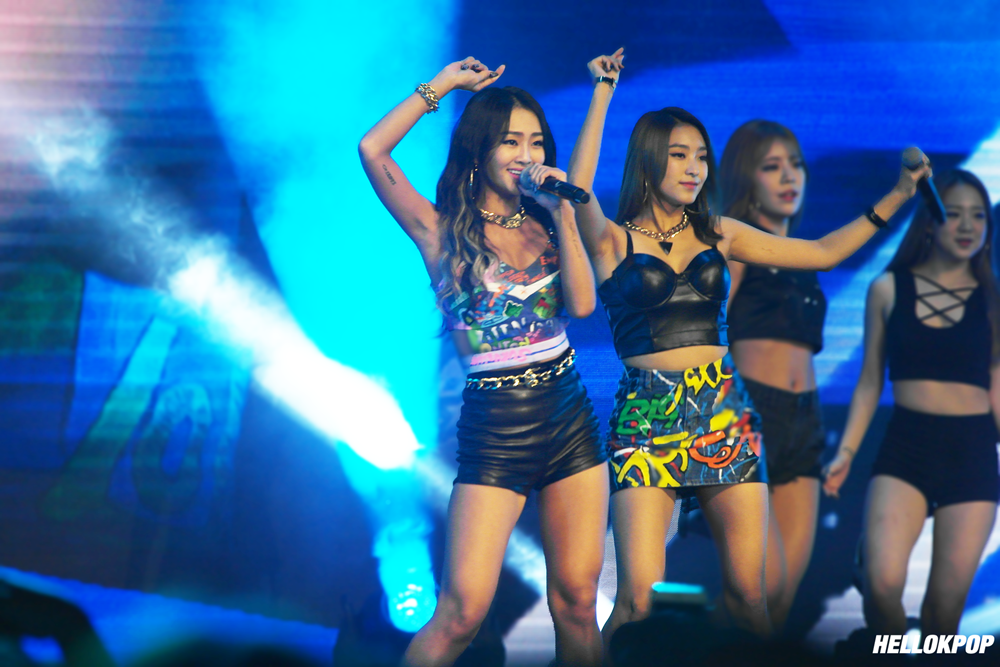 As the ambassador for footwear brand Skechers, the girl described the shoes as ‘amazing’ (Dasom), ‘fashion'(Hyorin) and nevertheless ‘SISTAR’ (Bora).

The girls heated up the stage again with the tracks Don’t Be Such A Baby and I Swear, before giving the floor to MONSTA X. Despite being the juniors of SISTAR, the cheers from fans were just as loud as they were for the girls of SISTAR. 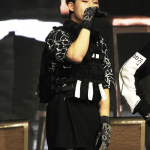 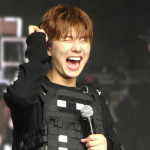 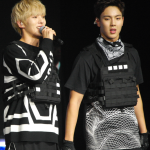 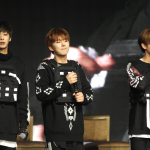 The energetic boys began their segment with a strong and explosive performance of Trespass, from their debut album with the same title. Member Wonho expressed, “It is our first time in Singapore and we are so honored to be here singing live for you guys.”

Minhyuk praised Singapore  and said that Singapore has the best energy so far from all the countries they visited since debut. 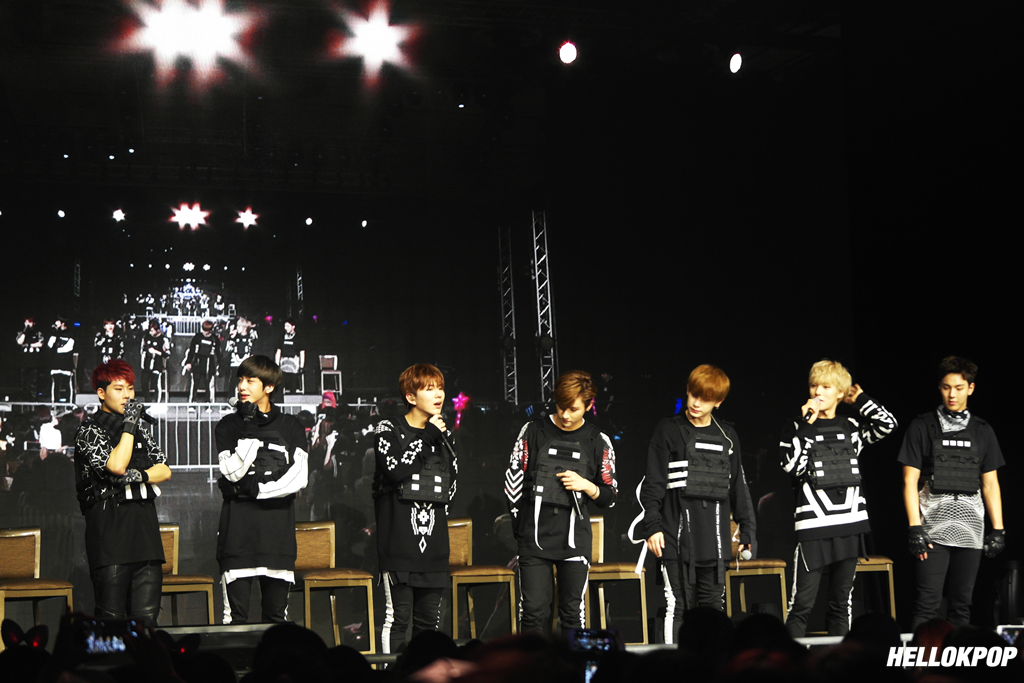 Next, the members called out their “perfect girl’ as they took the stage with Perfect Girl, before SISTAR returned to the stage again with Lead Me and Loving U. Fans may have recognized the girls’ powerful vocals on music programs and variety shows, however it is still an eye-opening experience to witness them live.

Dasom confessed, “Actually Singapore is one of my favorite countries.” 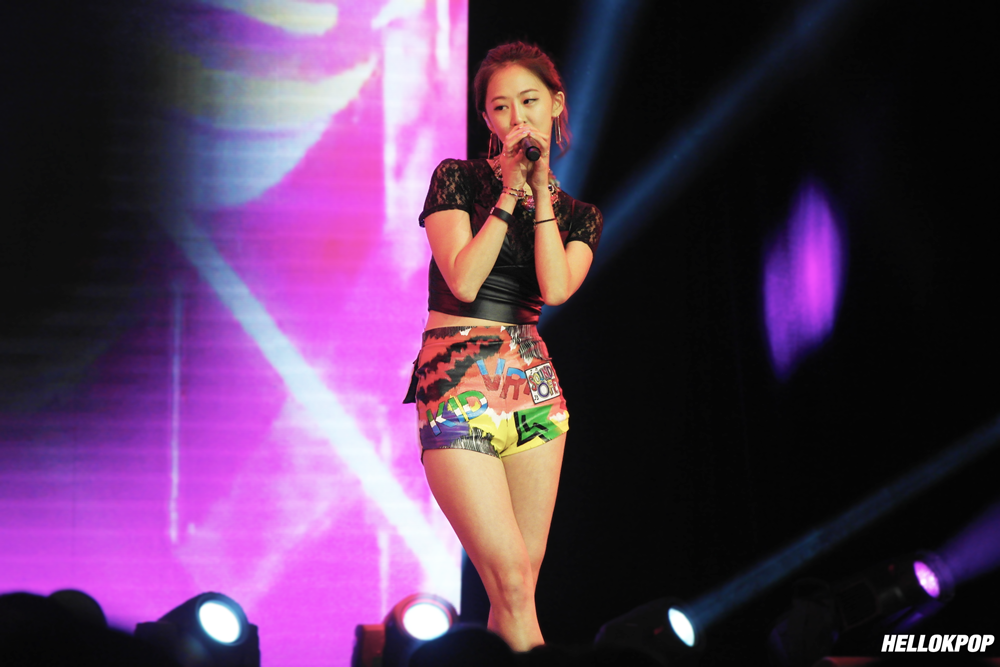 The fan-meeting continued with  ballad track Crying to slightly slow down the pace of the show. The fans were able to sit and enjoy the slow atmosphere of the venue and keep their ears trained on the girls’ vocals. The girls proceeded with a game session with lucky fans as they played  the “telepathy” game, where they were divided into three groups. Each group consisted of one fan and one member each, and they were to select the same choice out of two options. The winner won a selfie with the girls and a pair of Skechers shoes.

After the fan interactions, the girls performed another two hit tracks, Ma Boy and Touch My Body, which the fans sang along with them. 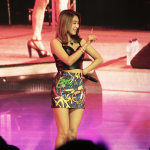 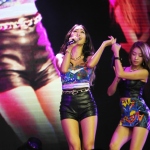 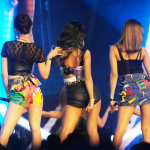 MONSTA X came back to the stage as they set the crowd on their feet with their latest track Rush. They surprisingly came down to the stage to get closer to the fans. The members were concerned with the fans’ safety, because some were up on the chairs, which lead to Minhyuk cutely asking fans to “sit down, please.”

Before continuing with the game session, the members asked a super lucky fan up to the stage, where the boys serenaded her with roses during the song Honestly. The lucky girl managed to keep it together on stage, while fans screamed enviously throughout the song. 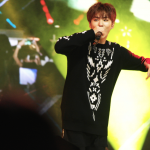 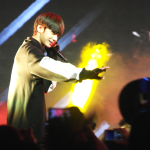 The fans also had an intense staring game with the boys. The fan who could hold it longest won, but most of them were distracted by the being so close to the boys. You can check out the live update photos during the game session here. (1,2,3,4,5)

MONSTA X set the venue on fire for the one last time with their last track Hero.

Thanks to Three Angles Production for the media invites.