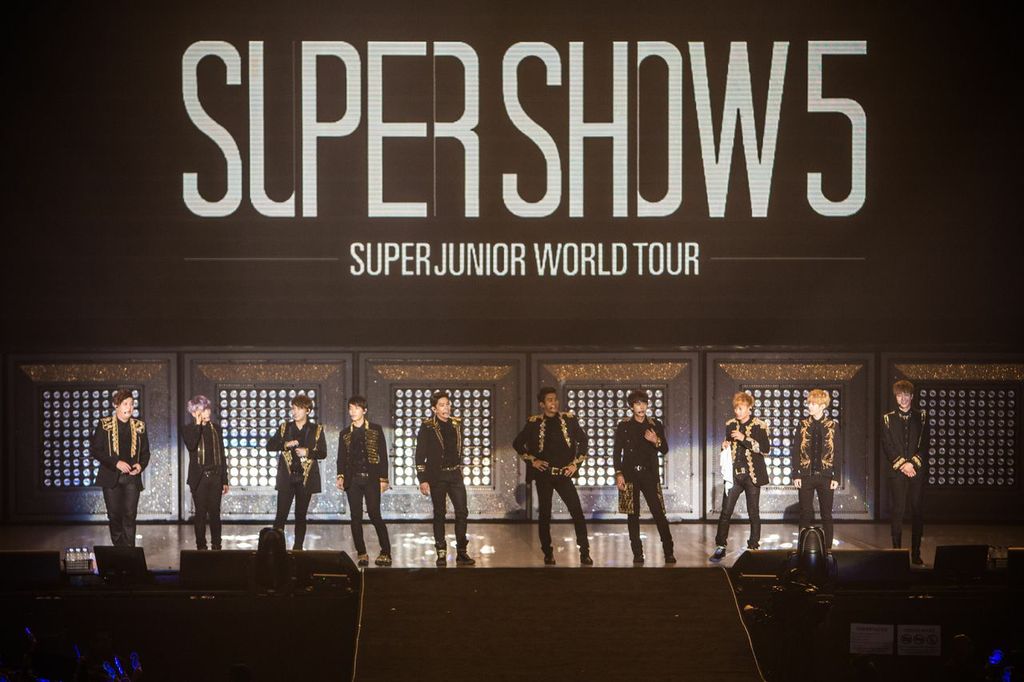 Super Junior brings on best hits, talks about only13 petition + Singapore fans: “one night is not enough”

If the recent hit movie Superman was what you thought that is only super, Super Junior proves it mightily wrong in their Super Show 5 in Singapore!

Super Junior Super Show 5 Live in Singapore was brought in to fans by SM Entertainment and local organizer Running into The Sun, with a total production cost of S$1.9 million. Singapore is the 8th stop of the Super Show series, followed by Japan at end of July.

Held at Singapore Indoor Stadium, the concert began right away with the super idol group of their hot hits; Mr. Simple, Bonamana and Super Girl. After the third song, Super Junior paused and greeted the crowd, expressing their gratefulness to be back for the third concert held in Singapore. Eunhyuk showed his cheeky personality by greeting Singapore fans with the country unofficial language Singlish, saying “Hello Singapore, nice to meet you la, We are ready la”, which drew the crowd immediately with laughter. Kyuhyun, being the maknae (youngest member) in Super Junior attempted to make his greetings in English, which ended up with his fellow members teasing him. 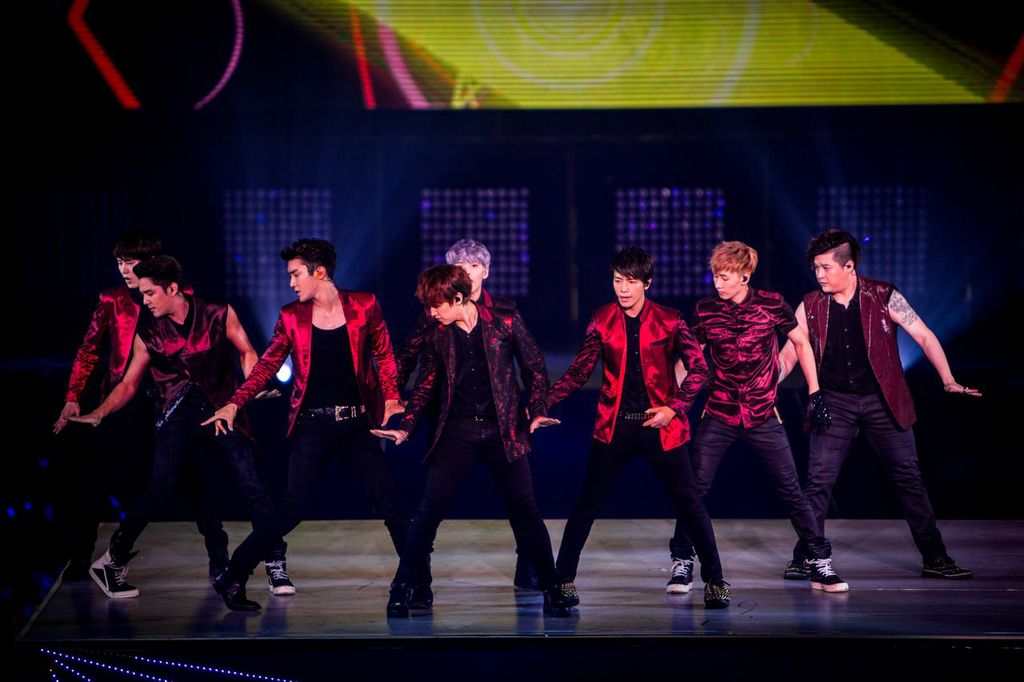 The 3-hour concert was filled with Super Junior’s popular dance hits. Two members, Kyun Hyun, Dong Hae together with Zhou Mi and Henry from Super Junior M also put their voice together for a English song, How Am I Supposed To Live Without You. The fun part of the concert was when Siwon, Ryeowook, Kangin and Sungmin posed as women to dance. Starting from Siwon who dance to the move on Saturday Night, Ryeowook on I’m your girl, Kangin with the one-of-a-kind moves for G.NA‘s Bloom and Sungmin dance to Hyuna‘sIce Cream. The four boys then danced together to SISTAR‘s popular dance hit Alone, which received loud applause from the audience. 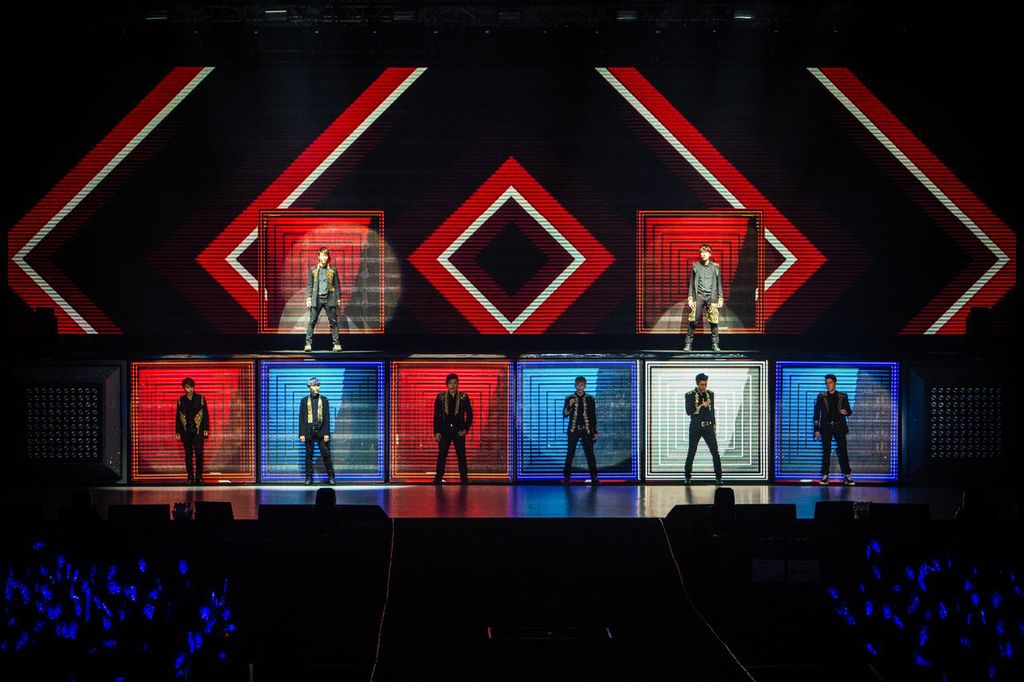 Super Junior displayed their strong performance experience accumulated over the years, as the boys interacted with the fans and captured their hearts. Donghae, who had injured his finger in a soccer game after the rehearsal, was upset about the injury as he felt that he was not in his tip top condition for the performance. In return, he prepared the recent Korean trend dance move, Gwiyomi, to express his sincere apology to the fans.

The concert ended with So I, which was from the 1st album Super Junior05. Super Junior felt that it was a pity to just be able to perform one night in Singapore, and wish to have more dates with Singapore ELFs in the future Super Show 6 with all members who are currently enlisted in the military.

After the concert, Eunhyuk suddenly appeared back on stage with a heavy-laden speech. He mentioned recently he had heard an unpleasant news of only13 Petition which he felt that he ought to do some explanation. Even though Henry and Zhou Mi are not part of Super Junior, but they are part of Super Junior M. They too had went through a lot and together, they are all companions in arms which is just like a family, and he hopes everyone will continue to extend the support to them.

He reaffirmed that Henry and Zhou Mi will not join Super Junior and Super Junior will remain unchanged with the existing number of members. He mentioned that both of them had also put in immense efforts to showcase the performance which although was just a few minutes on stage but their presence had made the concert much more interactive.

The originally schedule for Super Show 5 is 2 days; on 6th and 7th July. However, the concert is subsequently reduced to only one day, resulting in great dismay from local and regional fans who will miss their opportunity to watch the boys’ concert on the Day 2. After Super Show 5 in Singapore in which Super Junior expressed their disappointment in having only one night concert instead of two and asked fans whether they should have a smaller scale concert next time, ELFs started to pour their protests to clear the misunderstanding to their well-loved idols online and on the organizer’s Facebook page.

Some comments as below:

Finally, we hope that by sharing this message out directly from the ELFs themselves, this will help to clear the possible misunderstanding, and Super Junior will know that they are indeed very super-loved by their fans in Singapore. 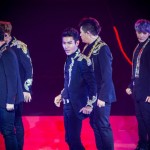 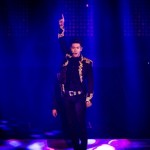 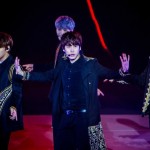 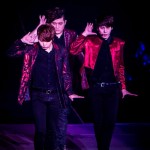 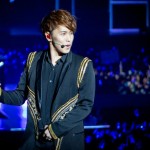 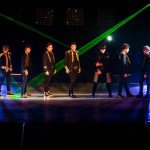 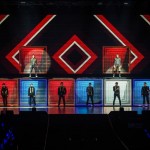 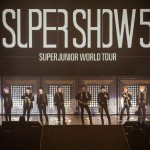 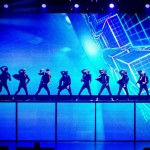 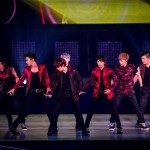 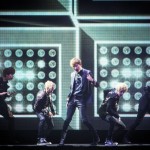 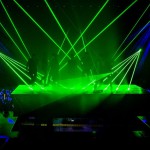 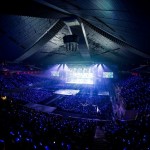 Photo credits: Running into the Sun