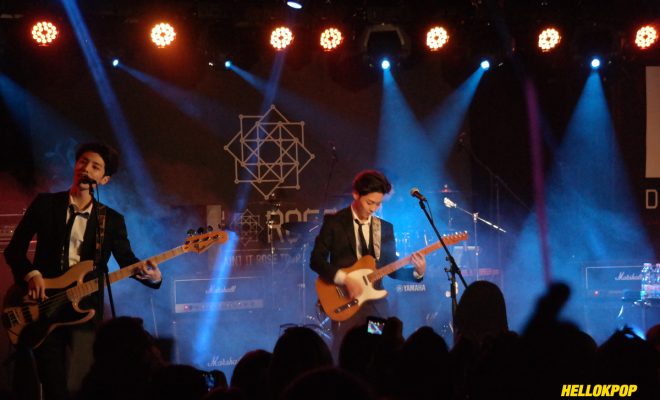 The Rose Heats Up Subzero Winter In Budapest Concert!

It was so cold outside, yet incredibly hot inside with The Rose.

Korean pop rock band The Rose toured around Europe this winter, and the very last stop of their adventure was Budapest, the capital of Hungary.

25th February, Sunday, was an extremely cold day, with degrees well in the minuses, as fans lined up in front of Dürer Kert. Everyone waited patiently despite the cold spell to be let in.

The long minutes leading up to the start of the concert seemed like hours. When finally the boys took the stage, deafening screams roared up and hands were quickly raised in the air. 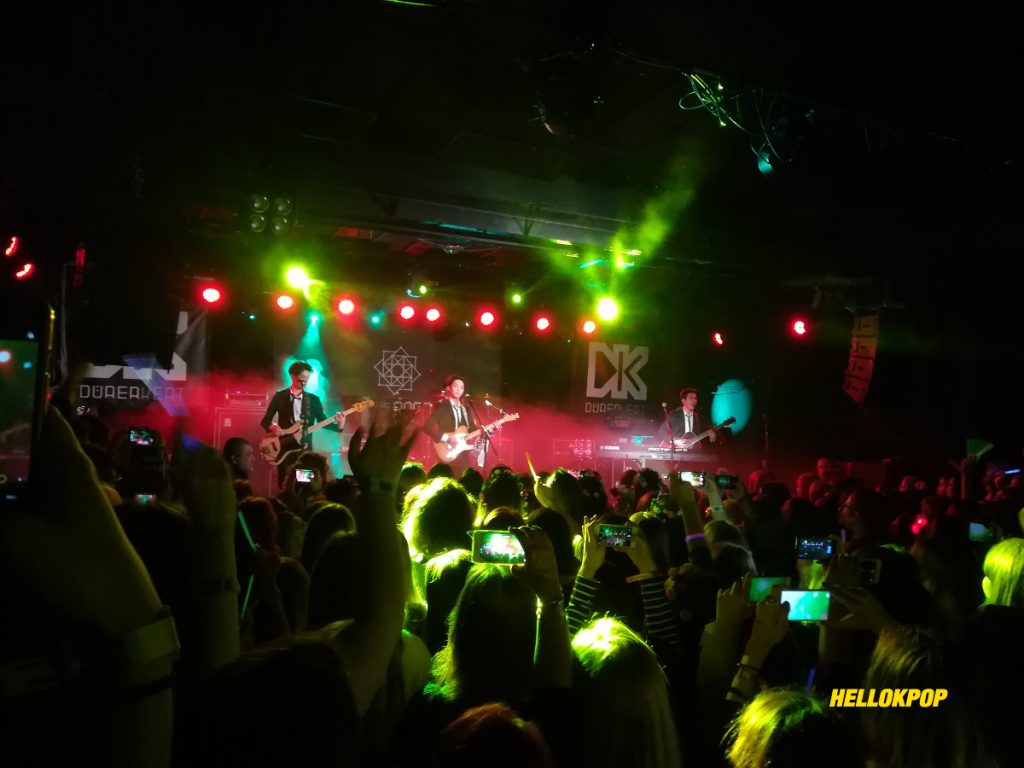 Woosung, Dojoon, Hajoon, and Jaehyeong did not disappoint, mixing groovy and rock songs with pop ballads and clever covers. The cover songs included for eample “Viva la Vida” by Coldplay, “Last Dance” by BIGBANG, “Scars” by James Bay and “Breakeven” by The Script. They performed their own songs, as well, including “Sorry” and “Like We Used To”, and fans sang along loudly.

The band also performed yet unreleased songs from their repertoire. The members displayed their individual talents by switching instruments and taking turns in singing.

As February 25 was Woosung’s birthday, fans came prepared with boards, and also sang him “Happy Birthday” in Korean. 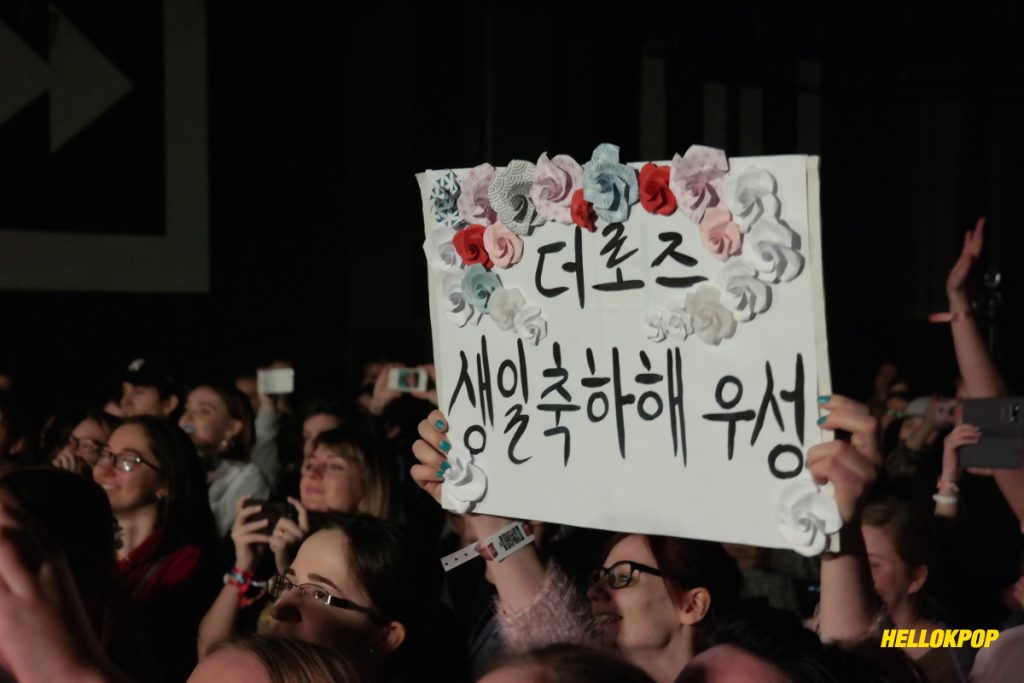 The fan-made board reads “Happy Birthday Woosung” in Korean

Fans will not forget this night

The Rose members were visibly shocked that Hungarian fans understood most of their Korean talk, despite having a translator on board. They also learned a few Hungarian phrases, and delightfully tried to pronounce them right, teasing each other. The boys impressed with their light hearted, friendly manners and warm smiles. They seemed to enjoy the concert as much as the audience did.

At the end of the concert, during the last song, the fervent fans held a slogan that read “I will never forget you” in Korean. The band expressed their hopes to visit Europe and Hungary again. They also thanked their European fans from the bottom of their hearts. 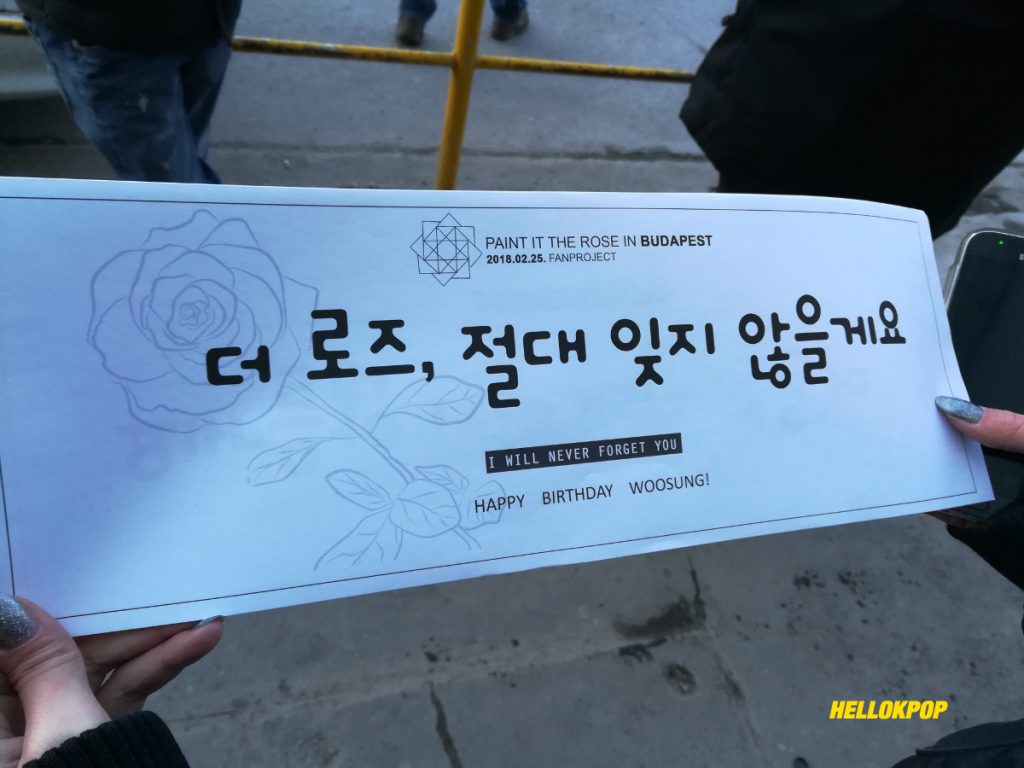 See our gallery for more photos of the concert below, and don’t forget to check out our exclusive interview series with the boys! 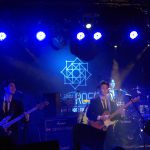 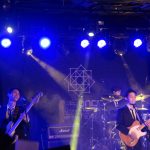 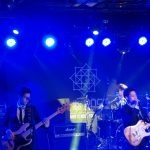 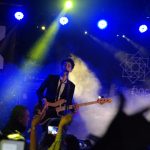 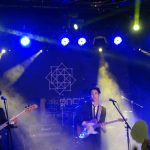 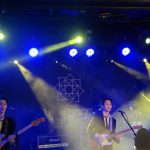 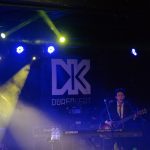 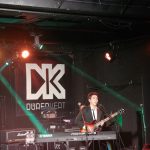 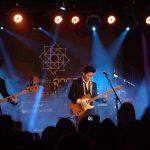 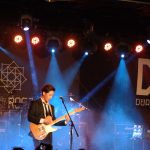 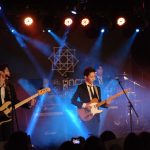 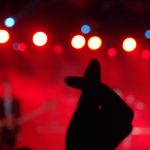 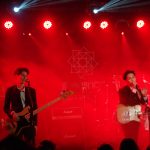 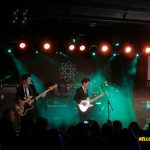 We would like to thank the organiser MyMusicTaste for the opportunity to cover this concert.