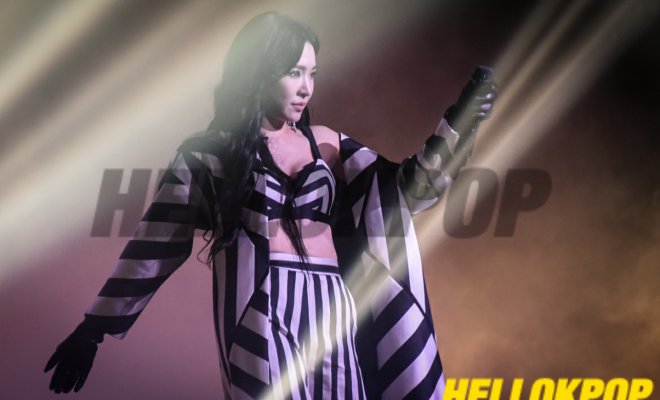 Tiffany Young made Philippine fans love her a little more through her passionate stages at her recent music party!

When the first notes of “Run For Your Life” rang out across the New Frontier Theater, everyone in the crowd held their breath as Tiffany Young kicked off what was going to be a night of stunning performances.

On January 25, PH Young Ones were treated to a concert of cosmic proportions as Tiffany Young took the stage for the final leg of the Open Hearts Eve: Part Two tour.

After listening to Tiffany’s soulful voice – as a member of Girls Generation and as a soloist, witnessing her perform live truly felt like a dream come true for everyone that night.

Today, we take a look back at all of the moments when Tiffany Young made the crowd feel blown away, stunned, and love her even more. 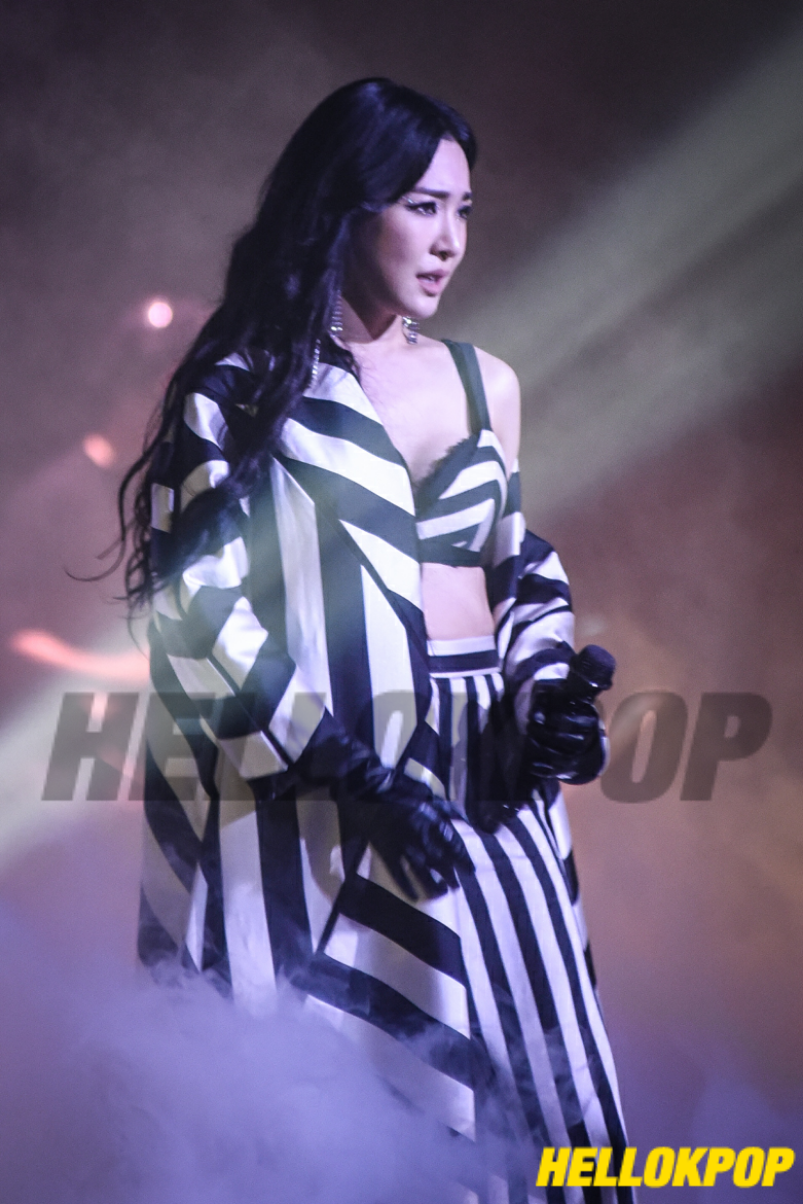 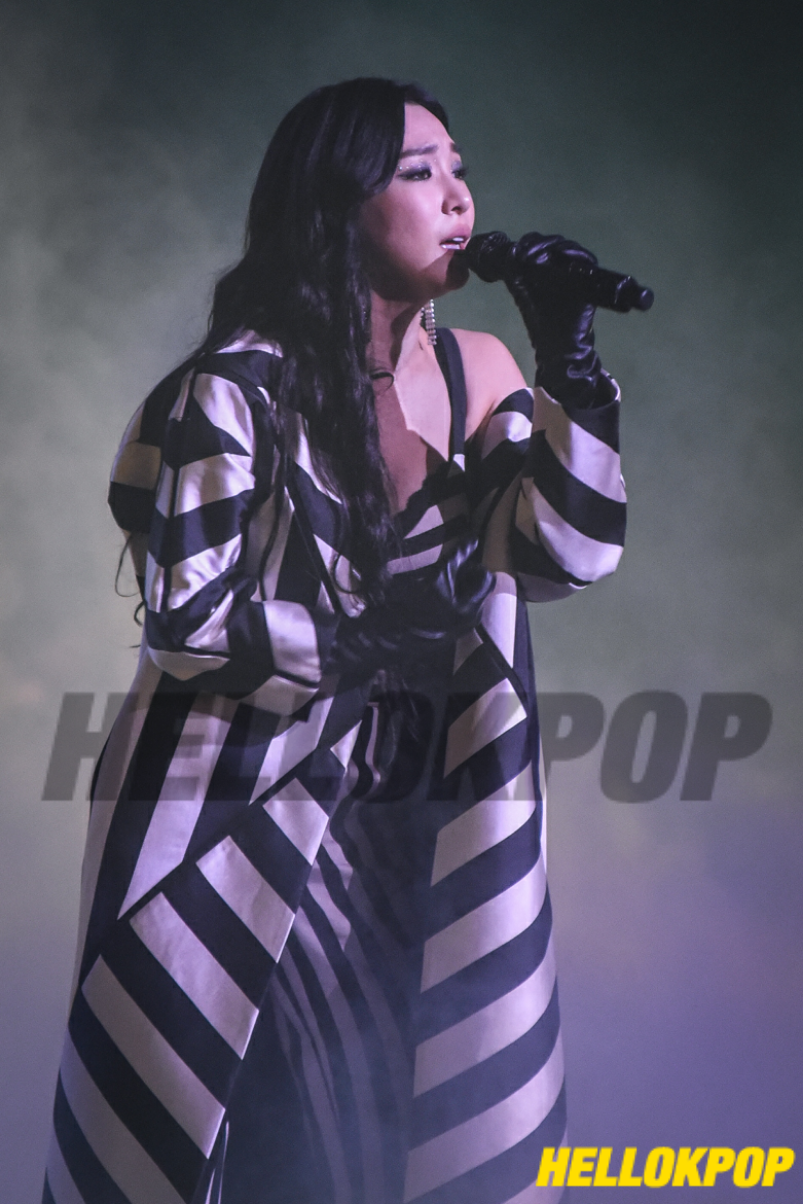 From beginning to end, Tiffany’s desire to be onstage truly shined through. The songstress ushered in an energy that had the crowd singing and dancing to their hearts content with her fiery performance of her latest single, “Run For Your Life” – and it’s an energy that remained present all throughout the show.

Keeping the lively vibe at an all-time high was a particularly playful performance of “Over My Skin,” which had everyone in the crowd jumping around and dancing along to Tiffany’s soulful voice. The venue even lit up as she delivered a moving rendition of “Yellow Light”!

What really highlighted her dedication to the stage was her encore stage featuring “Magnetic Moon.” True to the title, Tiffany truly attracted the crowd’s eyes as she brightened up the stage with images of the moon and a magnetic energy that was unmistakably hers. 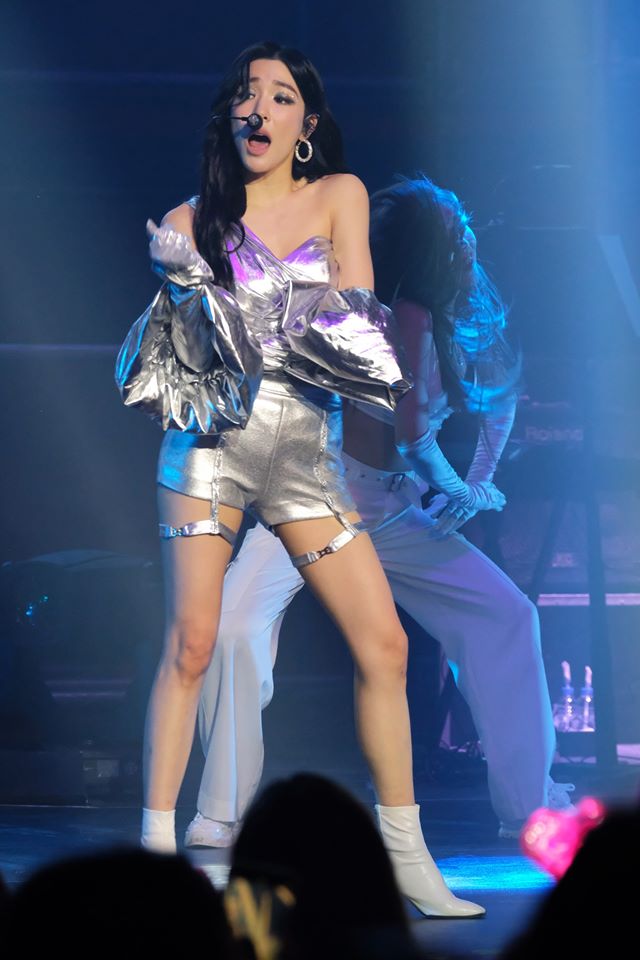 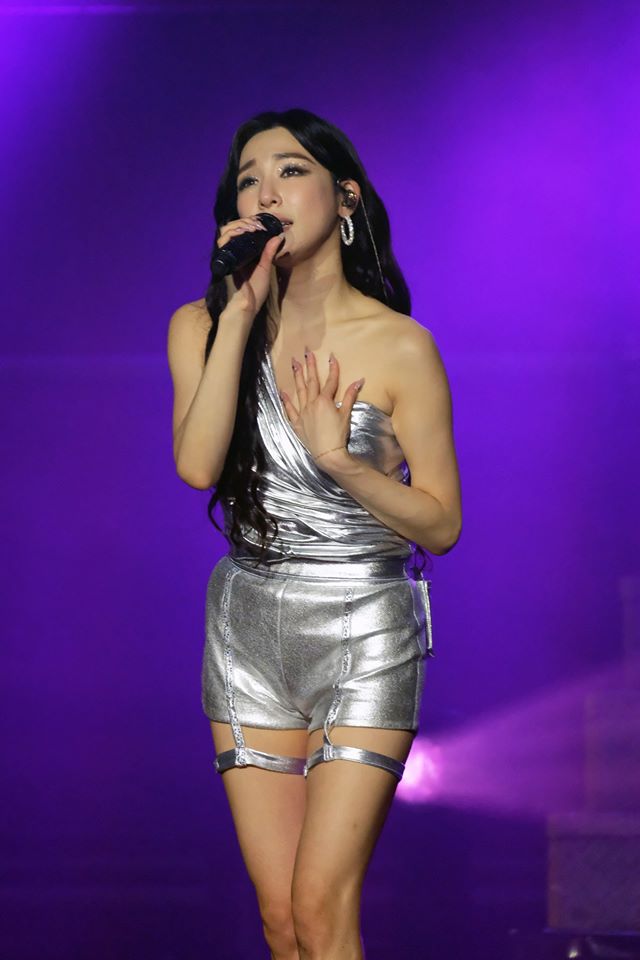 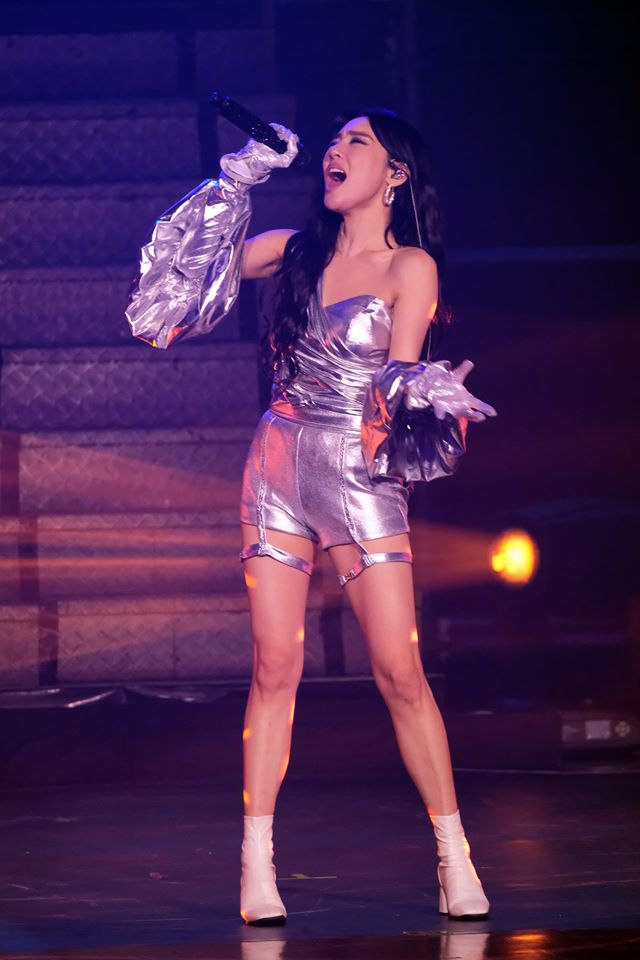 Aside from charming the crowd with performances of her hits, Tiffany also displayed her vocal versatility through her own renditions of popular songs. Over the course of the show, she tugged heartstrings with her rendition of “Heartbreak Hotel,” and had them dancing to her own version of “Wrecking Ball.”

The singer even shared how much she loved Disney songs! Citing Lea Salonga as one of her musical idols, the singer belted out emotional versions of “Remember Me” from the animated film Coco, and “Speechless” from the live-action version of Aladdin. 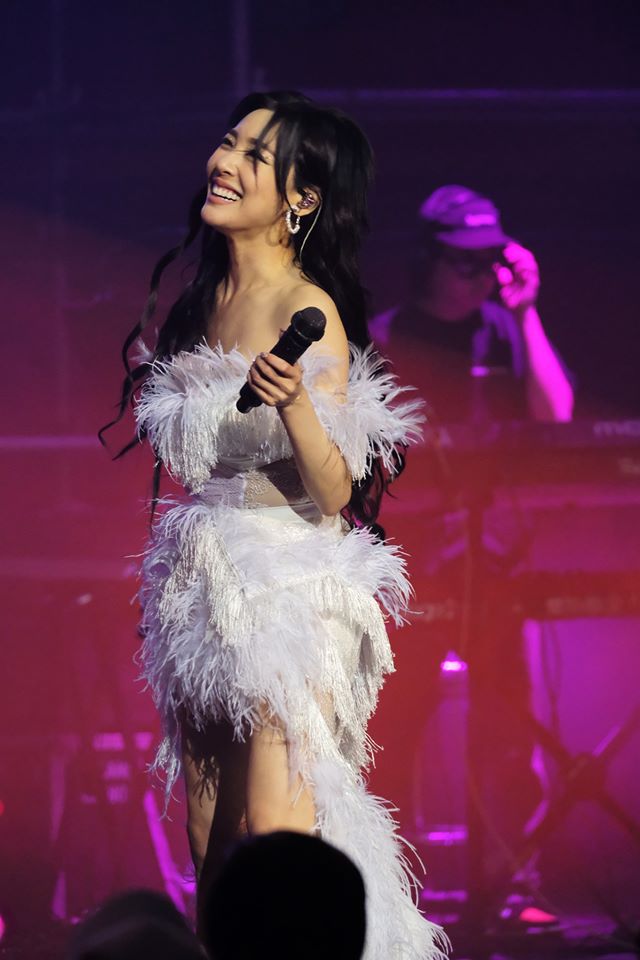 Although she continues to bloom and succeed as a soloist, Tiffany Young continues to look back at her days as a Girls Generation member with nothing but love. Paying homage to her days alongside her fellow members was her own performance of “Run Devil Run:” which had the SONE in this writer to really come out and dance along.

Capping off the show was an equally moving rendition of Girls Generation’s debut single, “Into The New World”—which had a group of fans bring out cutouts of each member that brought a smile to Tiffany’s face.

One of the many ways that Tiffany Young managed to stun the crowd was how she put together Western pop music hits and some of her own hits together so effortlessly. Young Ones in the crowd were singing along to her mash-up of Destiny’s Child’s “Independent Woman” and her equally powerful song “Teach You”.

Inviting the crowd to get back up on their feet is her fun-filled mix of the catchy “I Just Wanna Dance” combined with her own interpretation of Rihanna’s “Don’t Stop The Music”.

Overall, Tiffany’s third visit to the country was certainly a night that no one will forget anytime soon. From the truly magical stages that moved everyone and had the crowds dancing, to a setlist that not only highlighted her vocal prowess but had everything Young Ones and SONEs loved—‘Open Hearts Eve’ Part Two in Manila is truly one for the books. 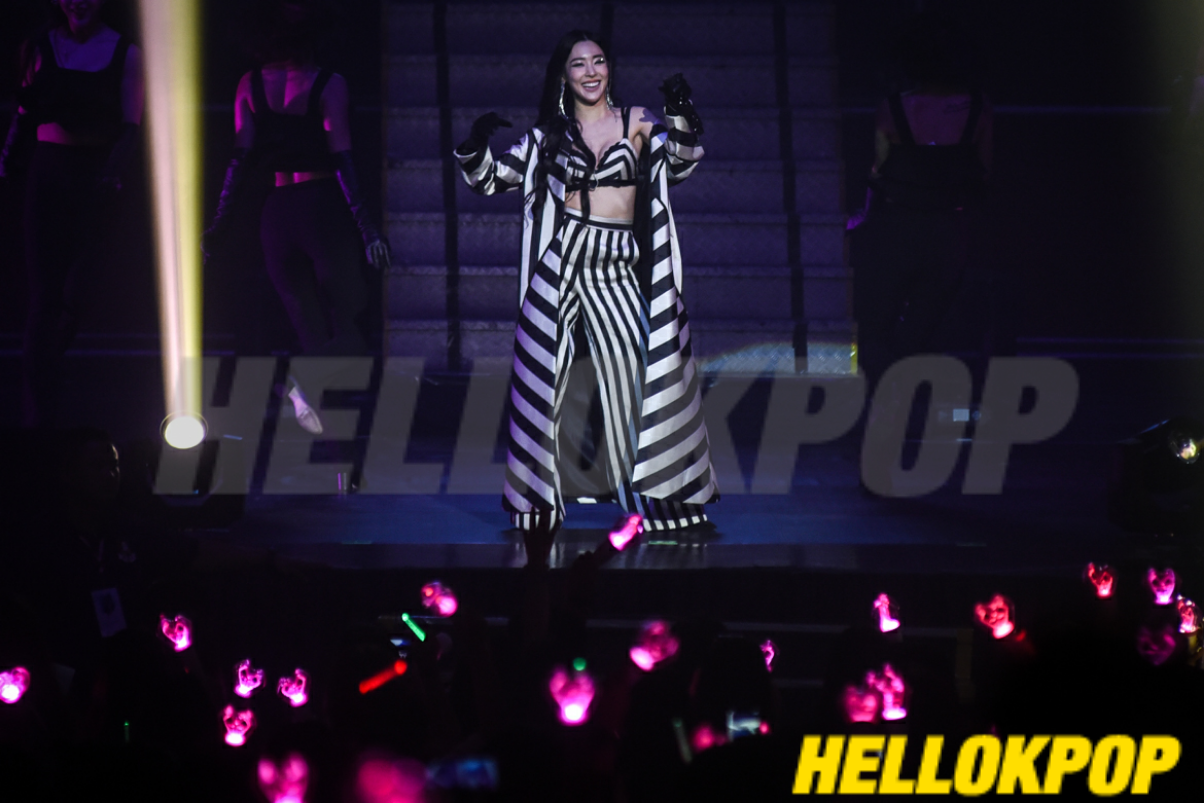 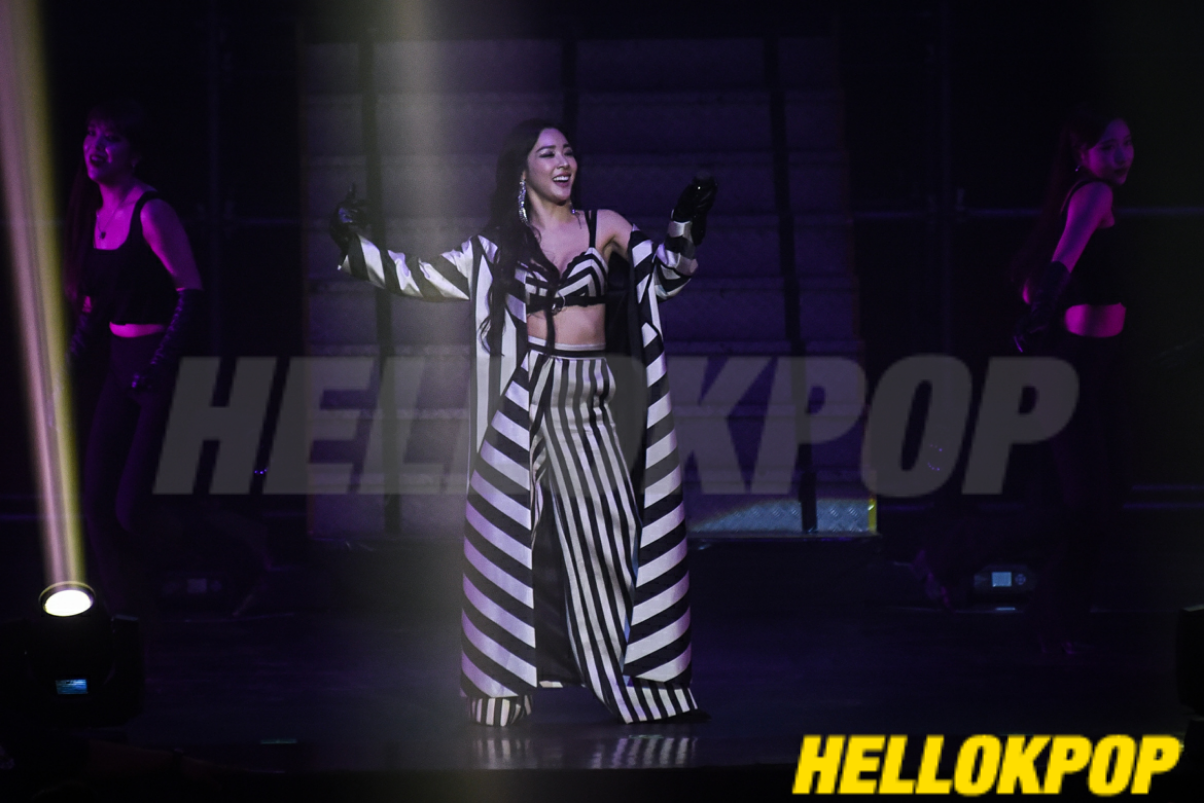 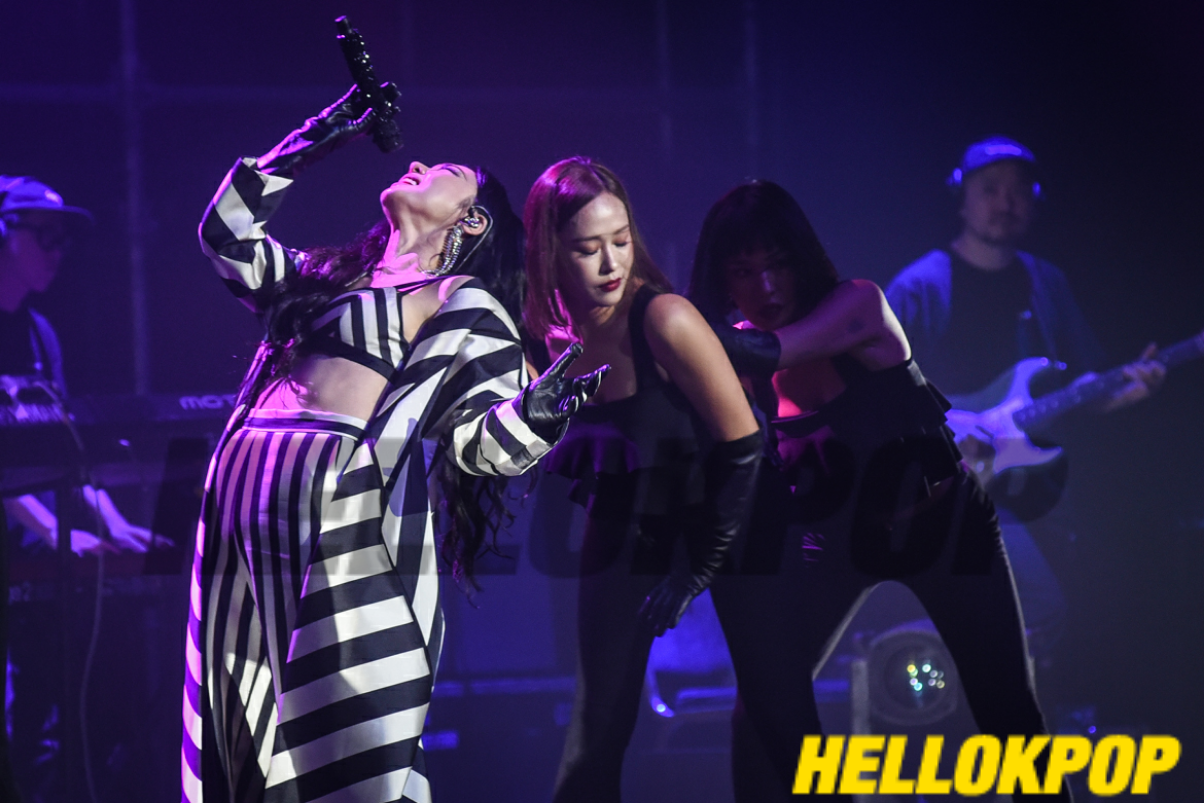 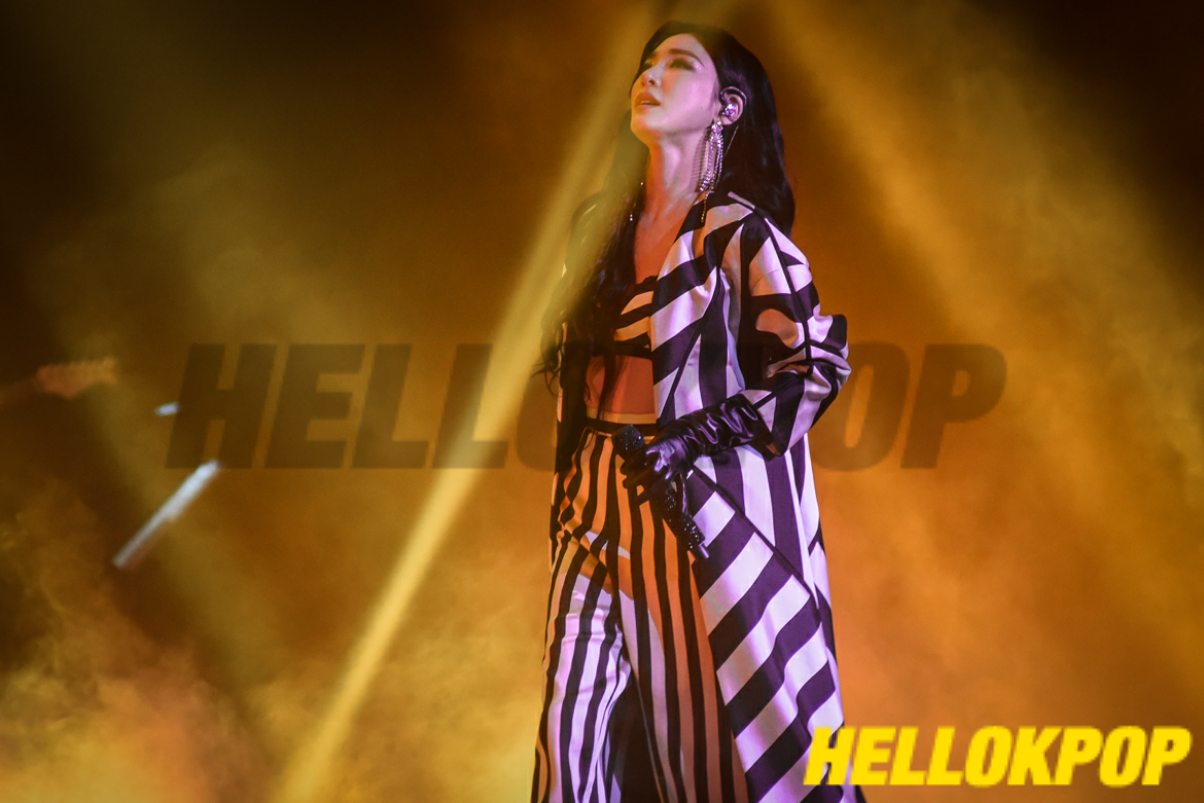 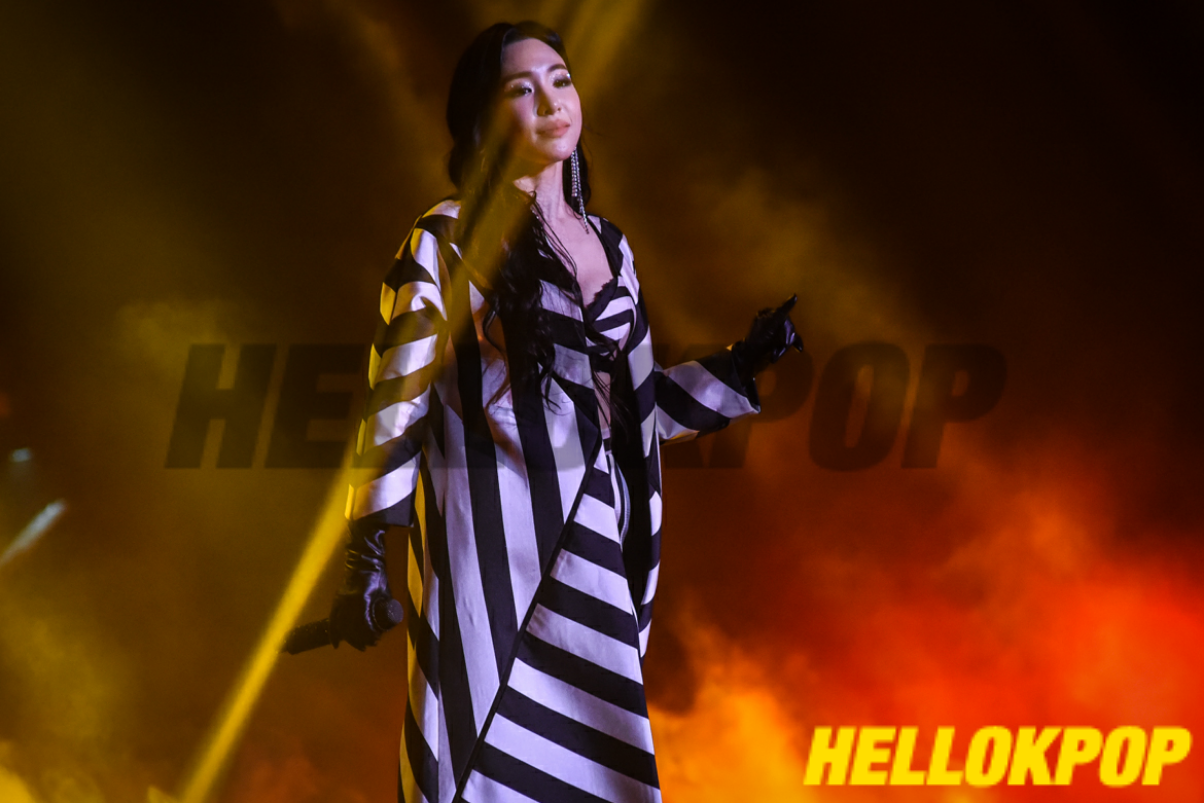 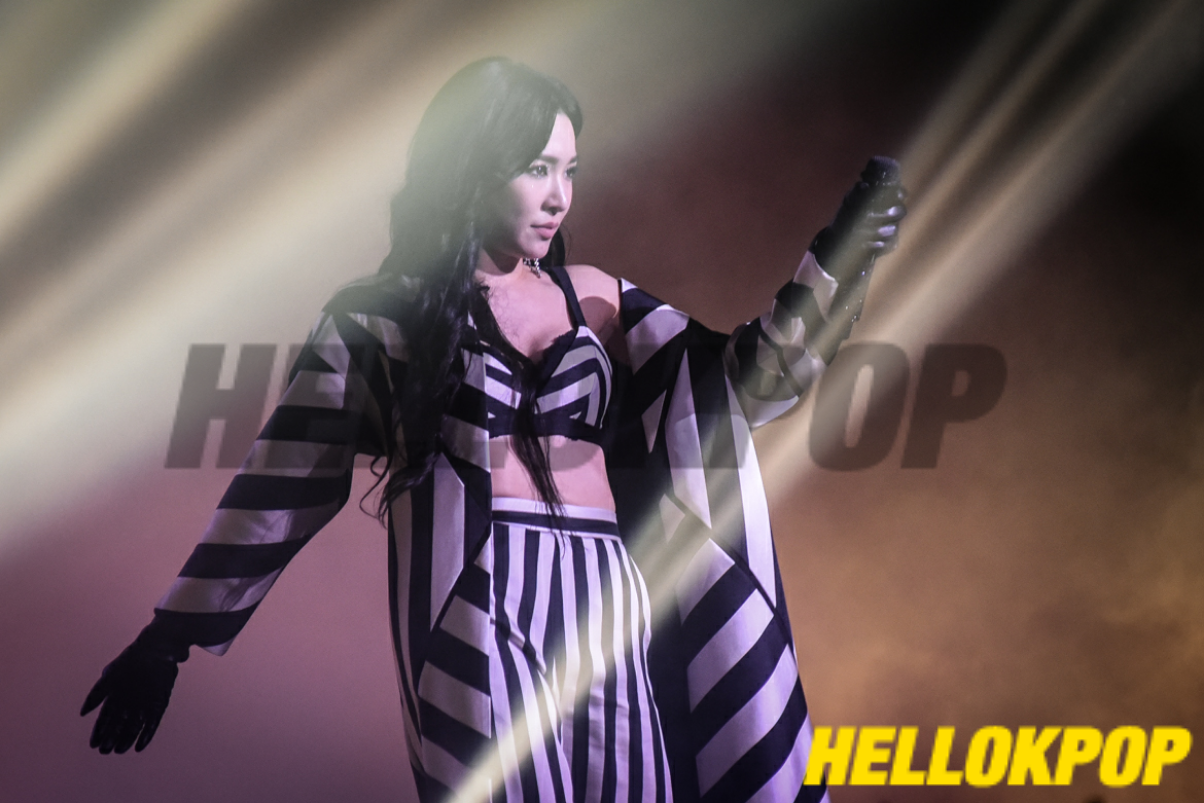