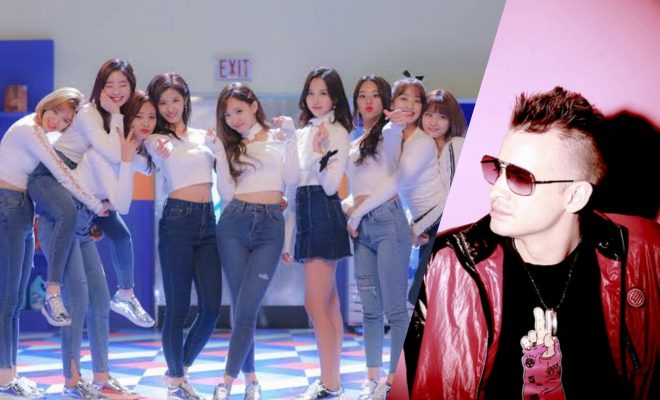 EXCLUSIVE: TWICE’s “Heart Shaker” And “Yes Or Yes” Songwriter David Amber Talks About Working With Some Of K-Pop’s Top Groups, His New Song With Wengie, And More

Surely, one of the songs David Amber has penned the music for are currently in your K-Pop playlist.

Songwriter David Amber is among some of the well-known names in the K-Pop industry who have lent their musical talent to several well-loved idols and groups. 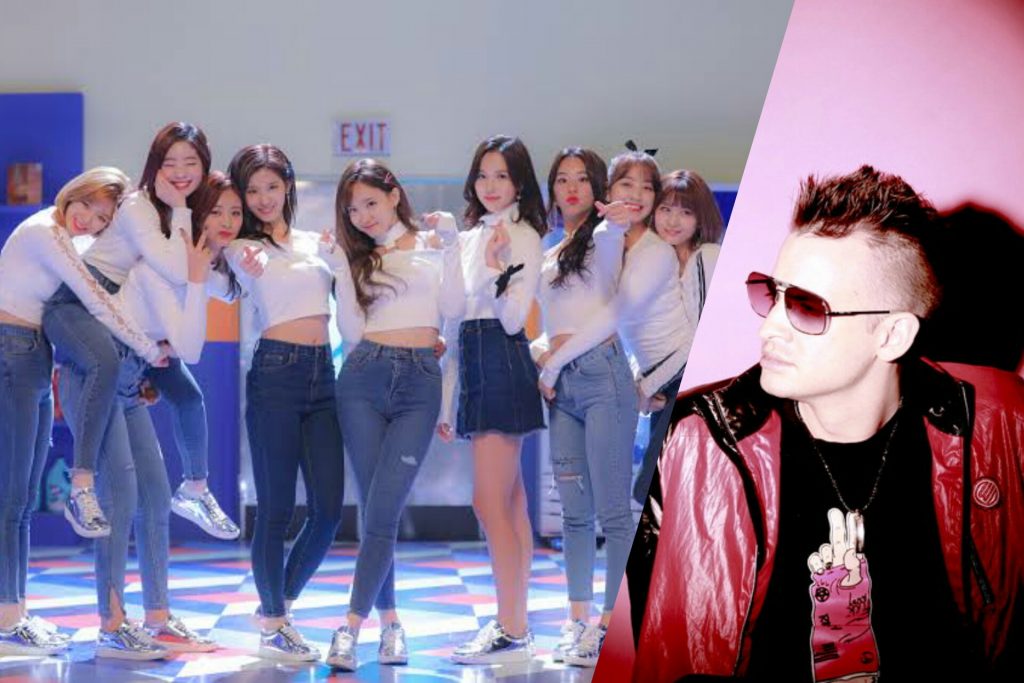 David Amber had also contributed to some of the top-charting hits on the global K-Pop scene with his songwriting, composing, and commercial producing skills. Among those listed in his top works are tracks from AOA and SF9, plus GFRIEND’s “Love Bug”, EXO-CBX’s “Ringa Ringa Ring”, NCT Dream’s “Trigger the Fever”, ASTRO’s “Love Wheel”, and more.

Recently, he dropped a song titled “Talk Talk”, which featured K-Pop star and YouTuber Wengie. Following its hot release on June 1, the songwriter shared his experience working with some of K-Pop’s biggest names, his journey as a songwriter, and of course, some details about his latest track in this exclusive interview with Hellokpop.

Can you tell us about your new song “Talk Talk”? What are your inspirations for it and what made you come up with the song?

David: “Talk Talk” is a total banger! Musically, I wanted to keep the energy super high and upbeat. There are lots of 80s vibes which I tend to gravitate towards because I love that era of pop music. Also, whenever I begin a track, I always try to visualize the choreo in my head and start from there. Lyrically as well, I’m trying to come up with a concept that would translate well to a music video. It’s a very K-Pop way of creating music IMO [in my opinion].

This track is also a collaboration with K-Pop star and YouTuber Wengie. How was it like working with her and what do you think were the things that made her best for the song?

David: Well, the music is very upbeat but the lyrics have some bite to them. So I thought it would be really great for Wengie, because it balances both her fun and her strong, independent sides. And when we got into the studio, she had loads of great ideas to make the song even more of her own. [The] Thing with Wengie is… she knows what she likes and she knows how to get in and get it done. She was totally prepared and at the same time open to collaboration. I’m really happy to have had the chance to work with her.

His passion for songwriting

How did you develop your love for songwriting and what are the things about it that make you enjoy doing it?

David: Being a songwriter is my whole identity. I’ve been writing songs on the piano since I was 13 years old. At first, I just copied chords changes of songs that I liked, and later when I started making tracks I would copy different tracks that I liked. Eventually, I started developing my own style, which is always evolving. For me, what I love best, is when I’m in my studio working, I can just block out the rest of the world. Everything becomes simple when I’m focused on writing.

Who are your musical inspirations? Are there any artists, especially in the K-Pop industry, whom you admire or laud for their songwriting and music producing abilities?

David: There are so many talented artists, songwriters, and producers that I admire and look up to. From a songwriter/producers perspective, I really think Teddy has done consistently great work over many years for YG. I also really love many of the hits the Dsign Music team did for SM. Those were the songs that got me into K-Pop.

As for artists, if we’re talking from a songwriting perspective, I think IU and Dean are both pretty great and original. On the performance side, I kind of have a bias to the groups that I first listened to when I got into K-Pop. Girls Generation, SHINee, Sistar, AOA. And of course, I really like TWICE!

His experience working with TWICE

How was it like working with big names in the K-Pop industry like TWICE, whose comebacks are usually much anticipated by fans?

David: It’s the best feeling. We put so much into creating these songs, so when a group like TWICE decides to record one, it’s so great because you know the song is going to be heard by so many people – which is every writer’s dream.

It’s also really exciting to be part of the anticipation of a big name group comeback. The funny thing is… it’s such a long wait from when we finish the song to when it releases that it’s really hard to hold in the excitement. When the very first Yes or Yes promotions started, I was actually in Korea. And I was seeing these cryptic ads in the subway stations, and they said: “Do you like TWICE, Yes or Yes?”. I was seeing them and nobody else knew what they meant. Somehow I was able to contain myself.

Speaking of TWICE, the songs you wrote for them – “Heart Shaker” and “Yes or Yes” – were among the most well-loved tracks in their discography. How do you feel about your works being so warmly received by fans?

David: When fans really take to a song, it feels like I’ve connected with them in some way. Not only do I feel like I’ve written a good song, but I’ve somehow brought people joy. There are so many songs from my youth until now that have touched and affected me in a really profound way, and to think that maybe I’ve done that for someone is just so awesome.

You’ve also worked on so many songs which hit high on music charts. How do you feel every time the tracks you’ve written make huge achievements in the music scene?

It’s really great when songs do well on the charts. Honestly, I’m more concerned with writing a good song and being proud to share my work with the world. There are some songs that I’m super proud of that are deep cuts on albums. But if it connected even with just one person, it’s all worth it.

Among the K-Pop acts and songs you’ve worked with and on, which ones were your favorites? Were there any which went better than you expected? Which ones were the most memorable for you?

I always have a soft spot for Hyoyeon’s “Mystery”, because it was the first cut that I had released in Korea, and I’d been working so hard to make it happen! I think “Heart Shaker” is just a really great pop song, and to me has a timeless quality that doesn’t get tiring for me. fromis_9’s “Love Bomb” was super well received and I thought was very unique for a cute girl group song. And of course, “Yes or Yes”, which such a long process from creation to release, and I’m so happy it ended up where it did!

Hellokpop extends its gratitude to Mr. David Amber and Miller PR for this exclusive interview.