What Europe Means To K-Pop Band, The Rose

Preparing for their first Europe tour, The Rose expresses excitement as well as mentions places they want to perform at. 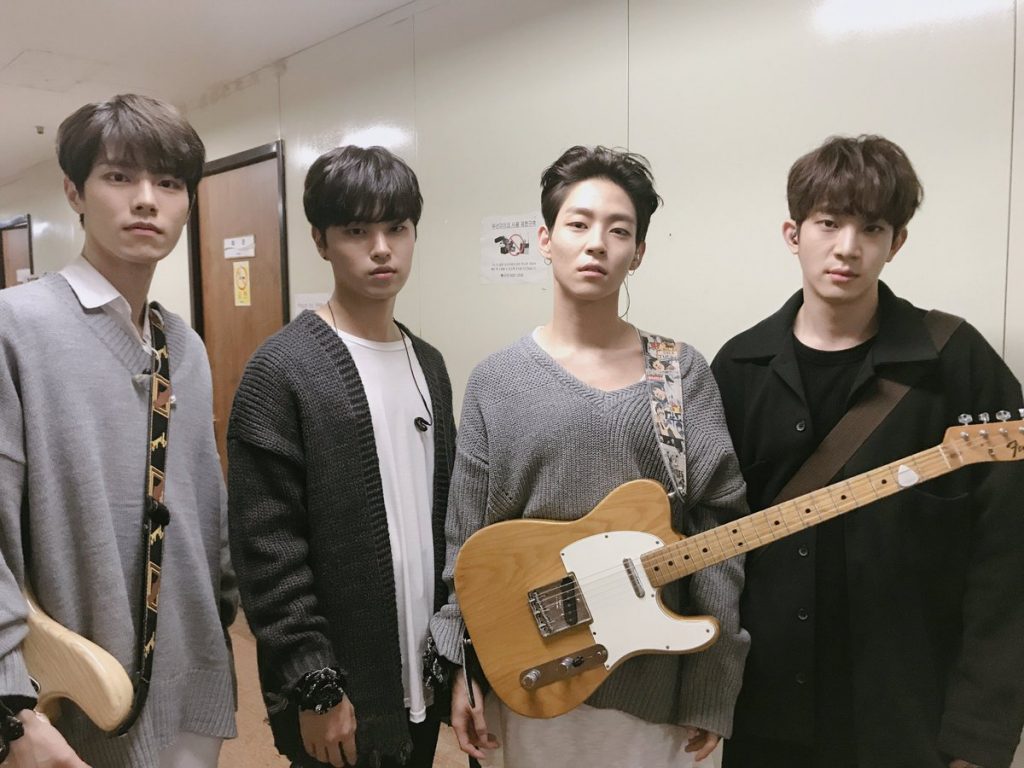 Started out through busking activities and preparing for their Europe tour, we were curious if The Rose members have pieces of advice for those wanting to pursue music as a career. While they humbly mentioned they may not be in a good position to give advice, simply just pursue it. Music is open to many ways of expression.

The boys also mentioned that since their music is based on British pop, it would be great to perform in England. For their European tour, they are particularly excited to perform for fans living far away. They hope that this tour will be successful, and more people can experience their music.

The Rose, comprising members Woosung, Jaehyeong, Hajoon, and Dojoon, debuted in August 2017, with their title track “Sorry”. Different from the formation of other Korean groups after training, The Rose has been active busking since 2015 before eventually joining J&Star Company in 2016. Currently, the group is preparing for their The Rose First Europe Tour – Paint it Rose Tour in Europe. The tour is organized by MyMusicTaste, and the quartet will be stopping by to meet fans in Brussels, Moscow, Istanbul, London, and Budapest.