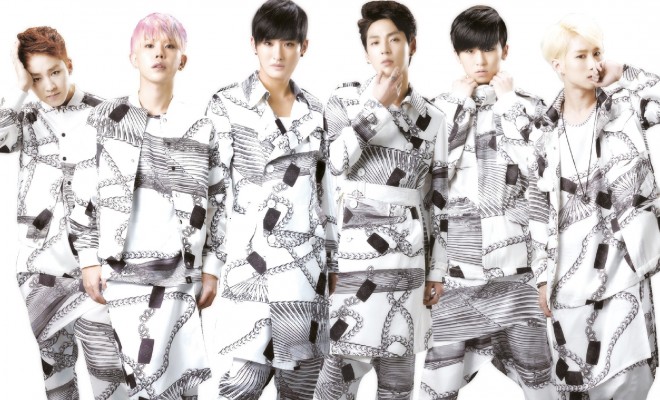 New group FameUs are back with their first mini-album!

The six-piece group debuted on September 4, 2014 with their song Crazy. FameUs members Hansaem, Kudo, Junghoon, Daeyoung, Doah and Hanyoung followed up with The Only Stupid One in early December last year. They have also held showcases in Japan to meet their Japanese fans and visited the Philippines to promote their new mini-album.

Win a signed CD from FameUS

The charismatic group officially made a comeback with the digital release of their first mini-album ‘Famous’ on March 17. The title song, 가지고놀아도돼 (You Can Play With It), tells the story of a couple where the lady has more control over the man. At first, the man is trying to resist his woman but eventually enjoys being under her care.

The Only Stupid One

가지고놀아도돼 (You Can Play With It)

The winner will be chosen randomly and we will announce the winners on May 20, 2015.