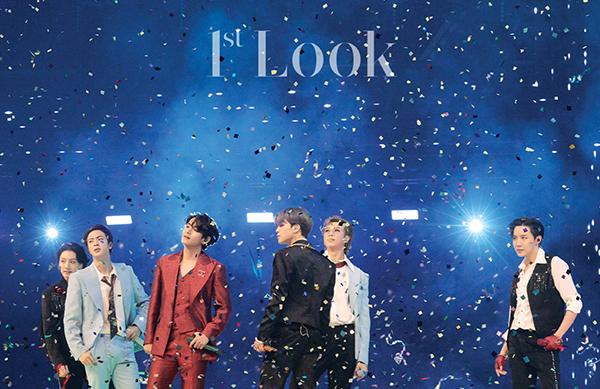 In honor of the recent 2020 MAMA event, 1st Look magazine reveals special MAMA editions for its newest volume. The 2020 MAMA occurred on December 6, featuring a full line-up of the K-pop industry’s largest stars. Furthermore, the online event impressed with its use of AR technologies, which helped transport domestic and global viewers alike to the show. 1st Look will release three versions of the MAMA edition, featuring BTS, IZ*ONE, and BoA as its cover stars. 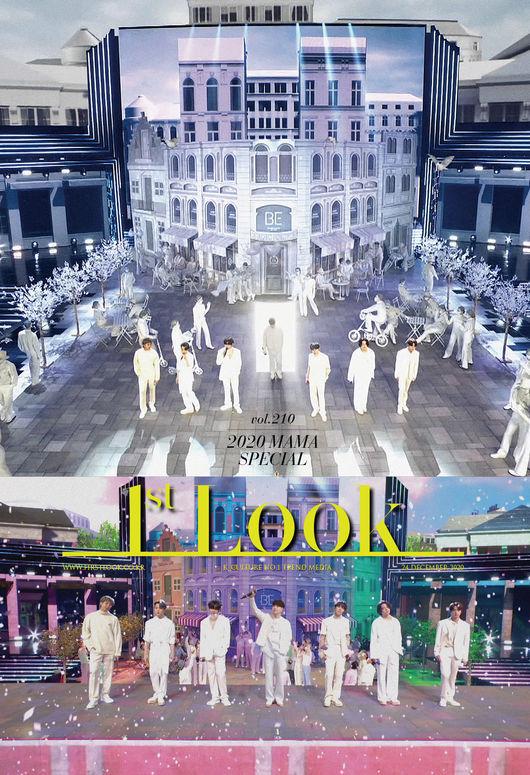 Global phenomenon BTS received the milestone achievement of “eight crowns”, taking home eight prizes at the event. Despite missing Suga as he recovered from shoulder surgery, the group thrilled fans with their elaborate performances and use of volumetric display technology to include Suga in their performance.

Meanwhile, BoA delivered a special dance stage, enrapturing all viewers. The legendary soloist marked the 20th anniversary of her debut this year, adding even more significance to her special issue with 1st Look. Her edition of the magazine special will include behind-the-scenes and backstage close-up images.

Moreover, IZ*ONE will grace the cover of the last MAMA edition. The 12-member group performed a medley of fan-favorite tracks, as well as a charismatic stage for their comeback song “Panorama”. Their special edition with 1st Look will include on-site photos of the group at MAMA including special moments of the red carpet, backstage, and main stage. It will also feature comeback pictorials and individual member interviews with 1st Look. 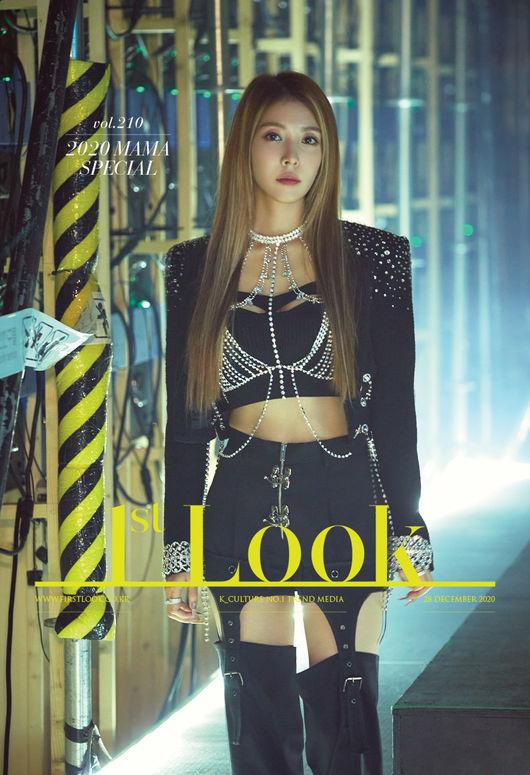 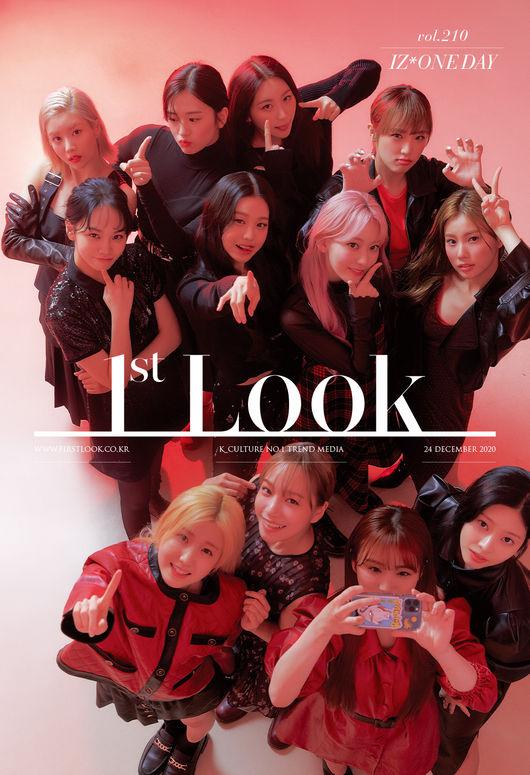 Fans can relive the excitement of the 2020 MAMA in 1st Look‘s special event editions, releasing December 24.