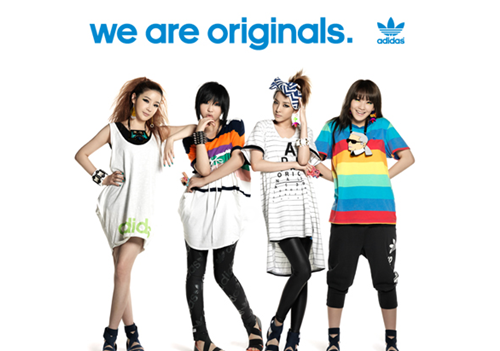 Although separated by locations and different time zones, the endorsers represent their crew by sporting the brand latest line and gear. 2NE1 dances in the middle of a crosswalk in Tokyo, Nicki Minaj and Jeremy Scott participate in a city photo shoot in New York, Big Sean and Kids These Days flaunt their footwear on the streets of Chicago, and basketball star Derrick Rose checks out a passing skater’s kicks in Paris.

Take a look at the commercial below.