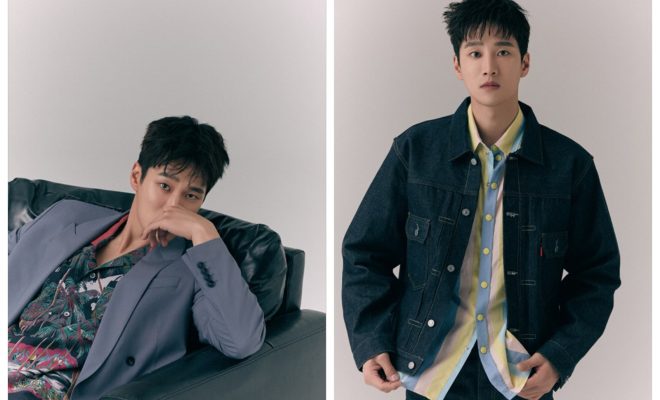 Ahn Bo Hyun talked about his experience of playing the role of a villain in Itaewon Class.

During his pictorial for the magazine star1, Ahn Bo Hyun created a total reversal of his image by flaunting his soft yet warm looks which goes in contrary to his character in his most recent drama Itaewon Class. 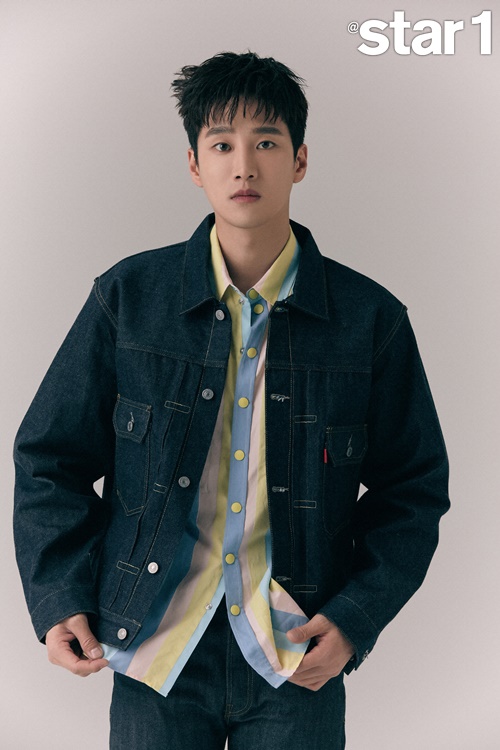 While flashing a zoned out facial expression to the camera, the actor displayed a sweet innocent appearance as he paired a light-coloured striped shirt with a denim jacket.

On another photo, Ahn flaunted a more confident look while donning a colorful shirt which was toned down by the contrasting gray jacket he wore together with it. 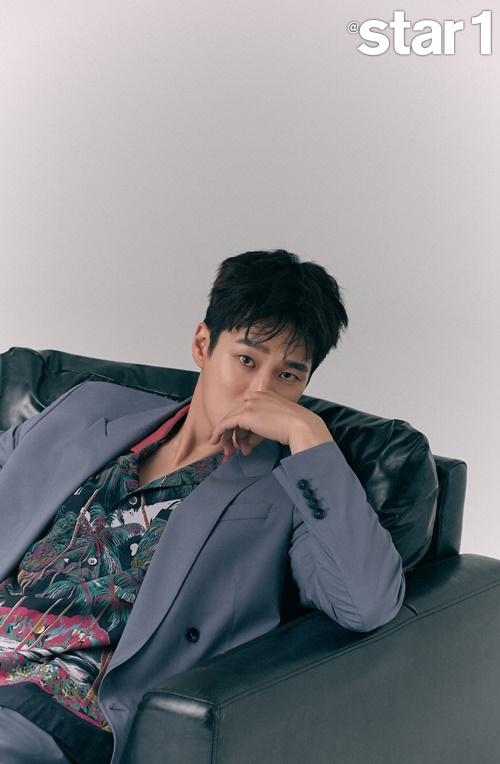 Recently, the actor earned a lot of praises for his earnest portrayal of Jang Geun Won, one of the antagonists in the JTBC drama Itaewon Class. He also noted that he received so much love that was beyond his imagination with the drama.

Speaking about his impression of his first villain role, he said, “A role like Jang Geun Won is a challenge and also a turning point in an acting career. Thanks to my desperate desire for acting, I was able to face the challenge.”

When asked if he was worried about the negative comments he received from viewers because of his role, Ahn answered with a laugh and said, “I was so proud of myself (receiving the hate comments) and I thought I would live long.” 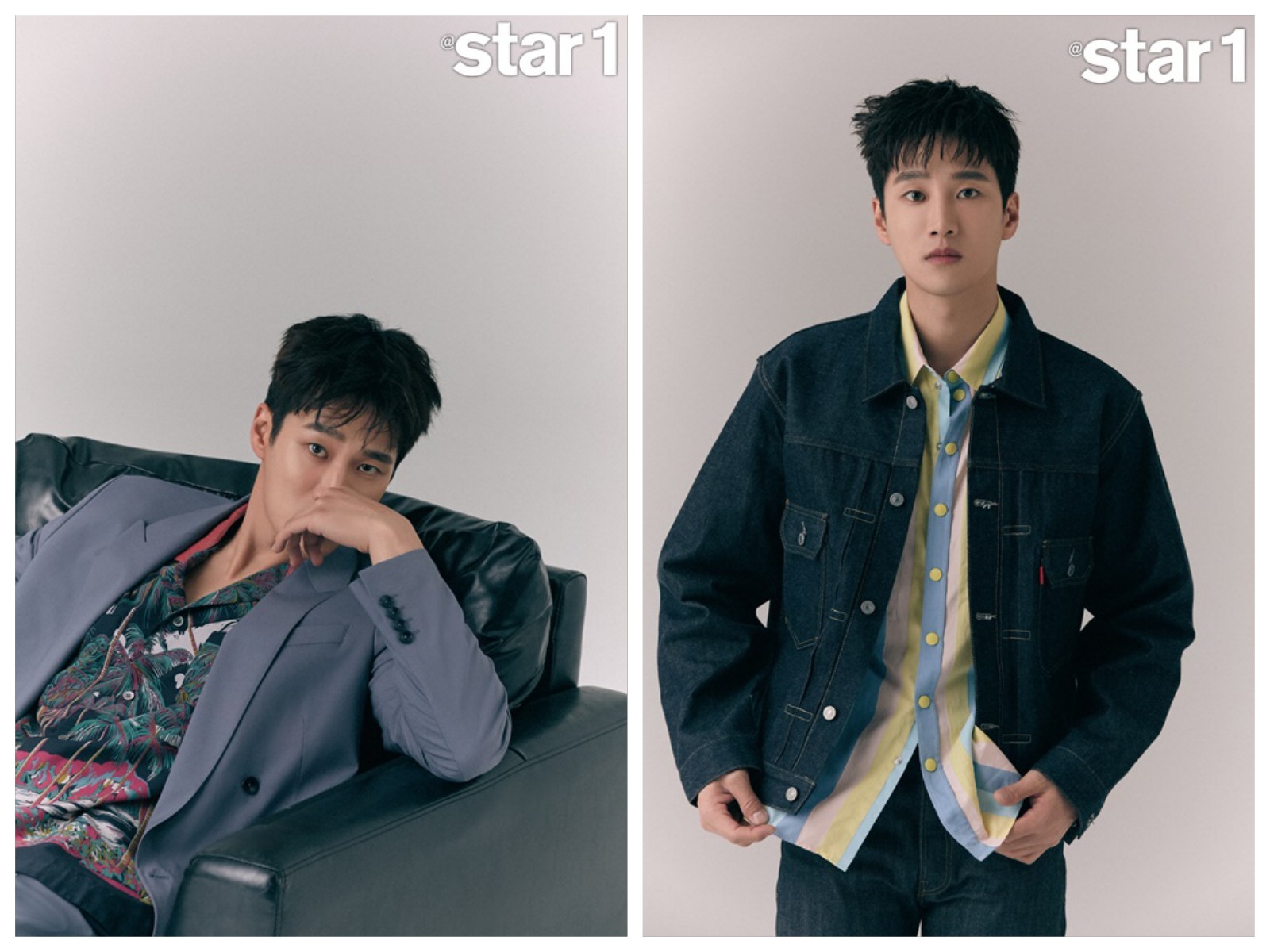 Sharing his impression of the locker bullying scene from the drama, he said, “It was a scene which denotes the starting point of the drama, so it was burdensome. But because of the strong development of the original webtoon, we were able to do well.”

Ahn Bo Hyun, who has immersed in various characters so far, showed his intent to take on the next acting challenge by saying, “There are no characters that do not bear the fruit of love.” He also expressed his desire to work in melodramas.