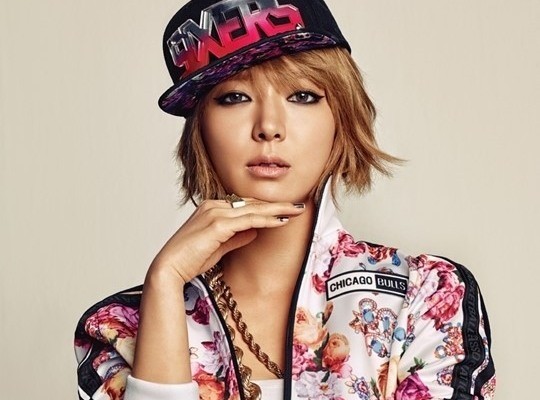 Fans only know of AOA’s Choa as an idol with dancing and singing skills, but now they will be able to see her other side as she has been selected to become the new face for the casual clothing brand NBA.

To announce her as its new model, a photo of Choa was posted on NBA’s official website on March 13. In the photo, the AOA member is seen wearing smokey eye makeup, while dressing in a black ‘SIXERS’ snapback and a floral jacket that has the tag of Chicago Bull. 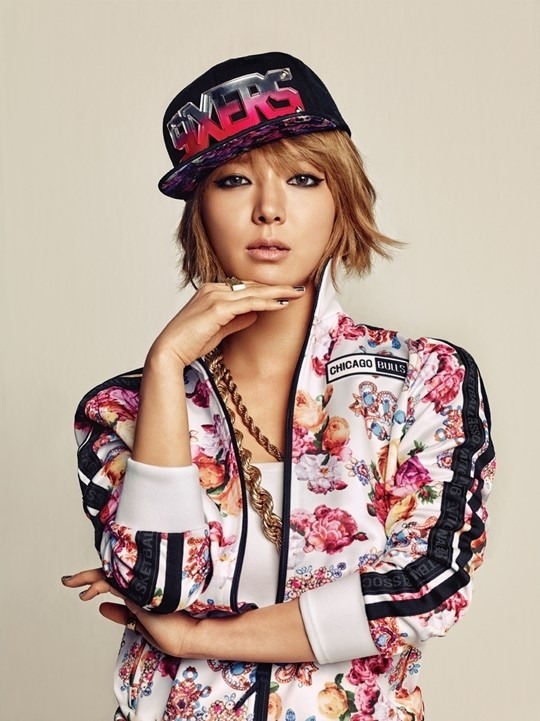 Ever since she appeared on the MBC’s variety show My Little Television last month, the AOA’s main vocalist has gained much attention and advertising offers. This time, her refreshing look, unique charm and enviable figure perfectly match with NBA and its concept for the new clothing line, which mainly focuses on the young style.

The brand’s representative shared: “The attractive, cheerful singer is the ideal muse to portray our new seasonal wear. We are looking forward to promotional activities with Choa in the future.”

As previously reported, Big Bang’s Taeyang is also been chosen as NBA’s model, promoting for its 2015 S/S collection.