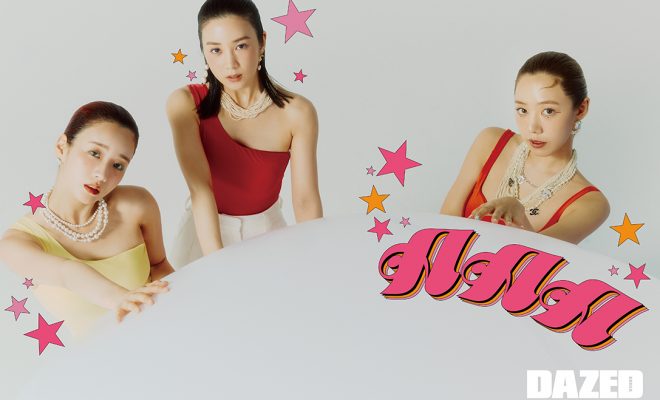 By Lyris | May 20, 2020
FacebookTwitter
SubscribeGoogleWhatsappPinterestDiggRedditStumbleuponVkWeiboPocketTumblrMailMeneameOdnoklassniki

Apink members Chorong, Namjoo and Bomi painted the pages of DAZED Korea  with their glamorous charms! 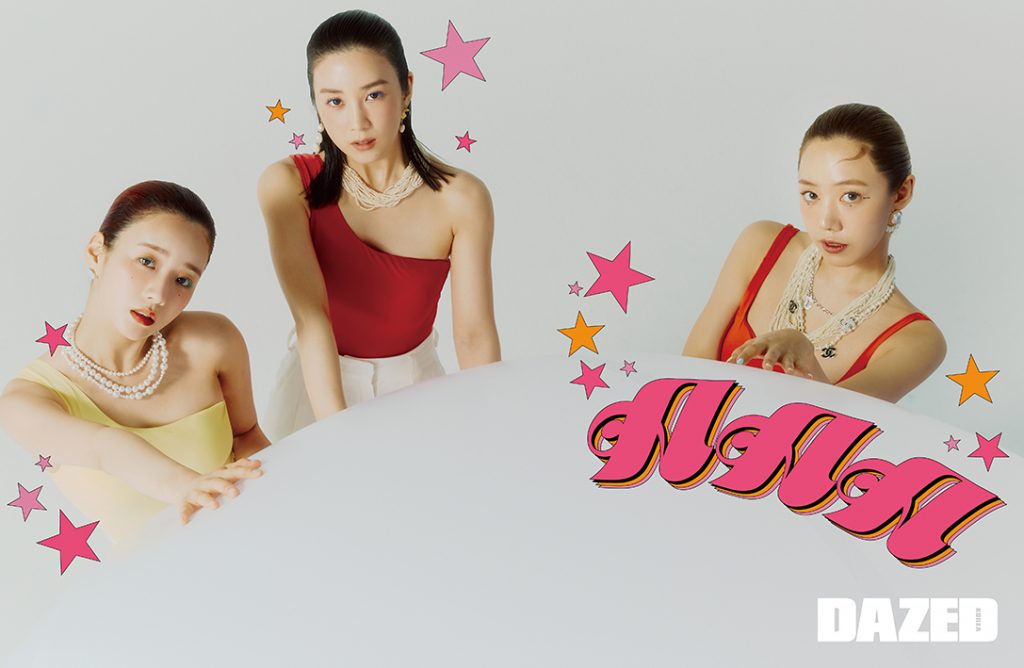 The girls reinterpreted the 70s and 80s look into a 21st century style which features bold colors and sweet charms. From head to toe, the members are all looking gorgeous with their retro fashion.

The members completed a prismatic fashion pictorial and perfectly racking up the primary color look with a modern refined style. 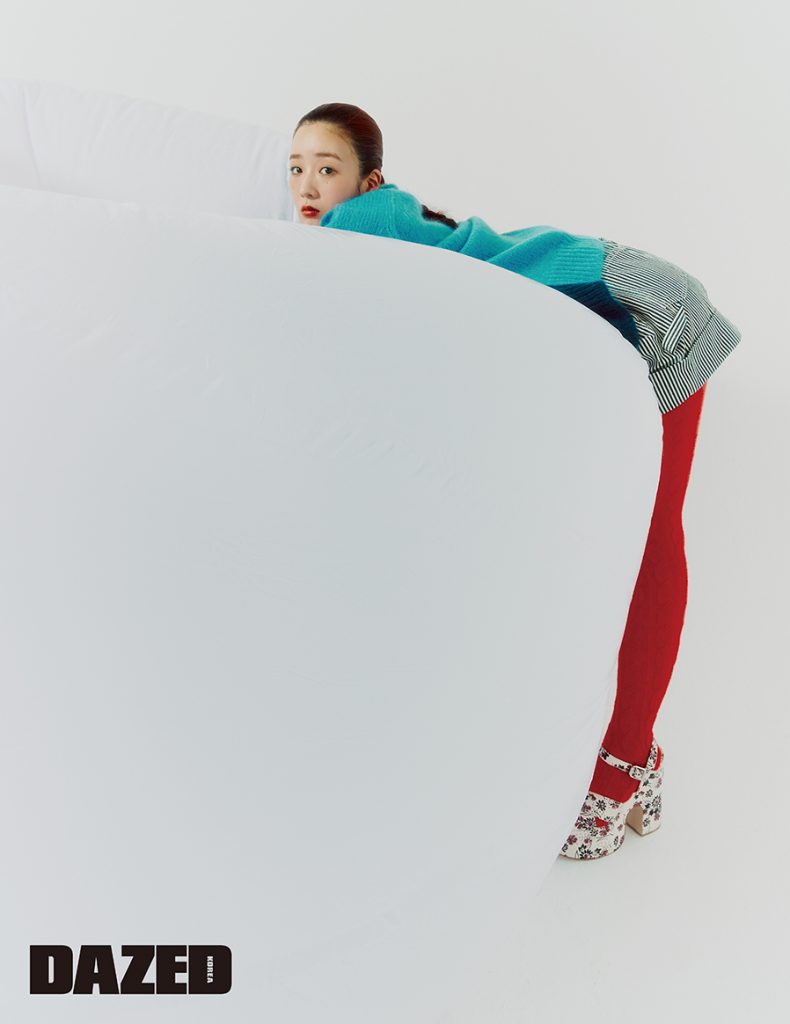 Staffs from the pictorial site revealed that the members showed their professional side as 10-year idols by being fancy-free and pleasantly expressing their individuality.

Recently, Apink successfully topped major music charts with their latest promoting track “Dumhdurum”. The song was from Apink’s ninth mini-album LOOK which they released in April. The group also achieved a grand slam of eight awards in music shows during their promotion period. 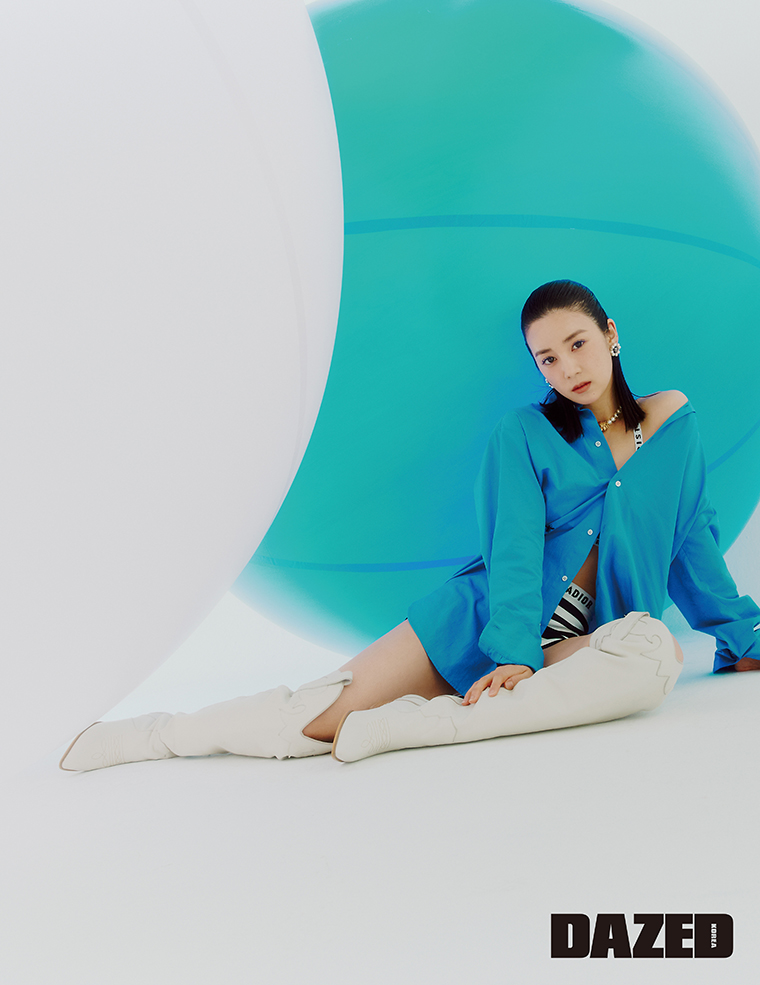 Chorong will soon make her first-ever big screen debut in June with the movie Bad Family.

Namjoo is showing off her strong presence in various fields, including her role as an entertainment MC. 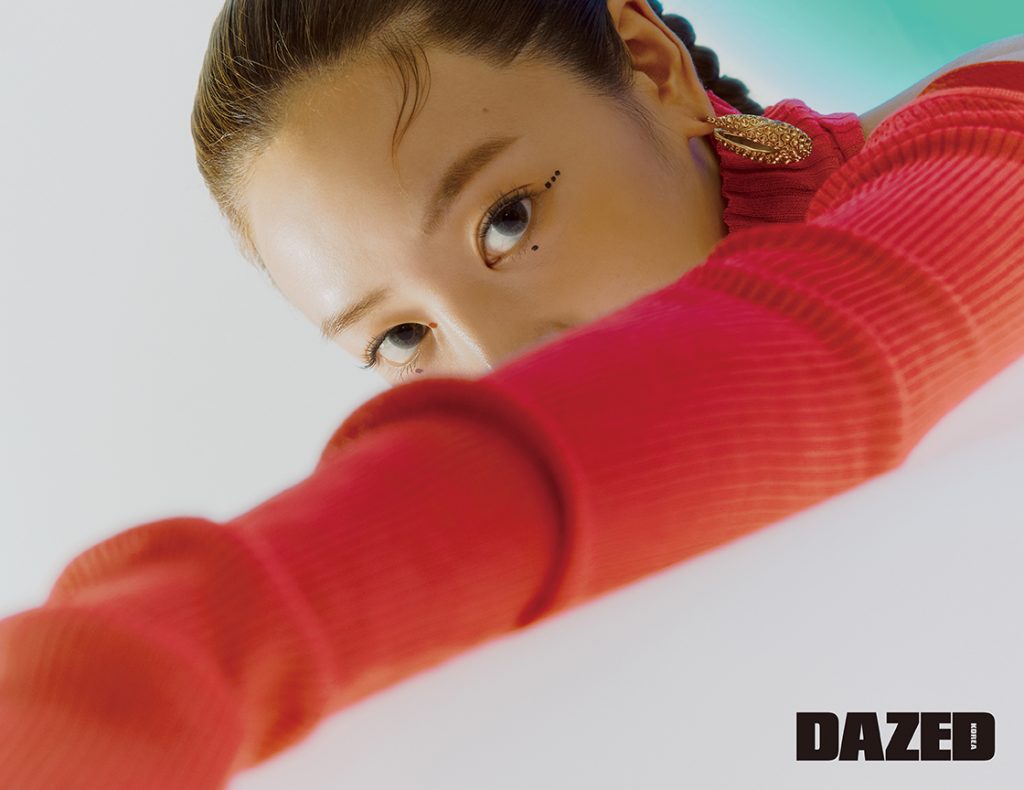