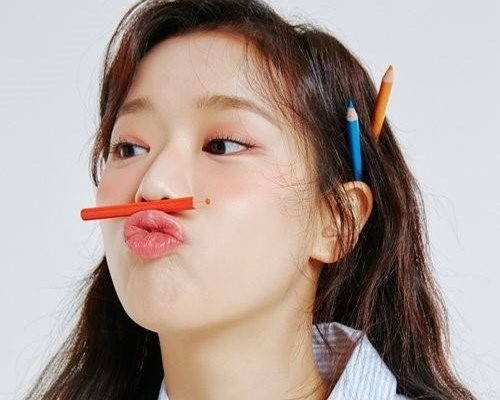 APRIL’s multi-talented vocalist and visual Naeun stood out in her pastel-inspired pictorial for the @Star1 magazine! 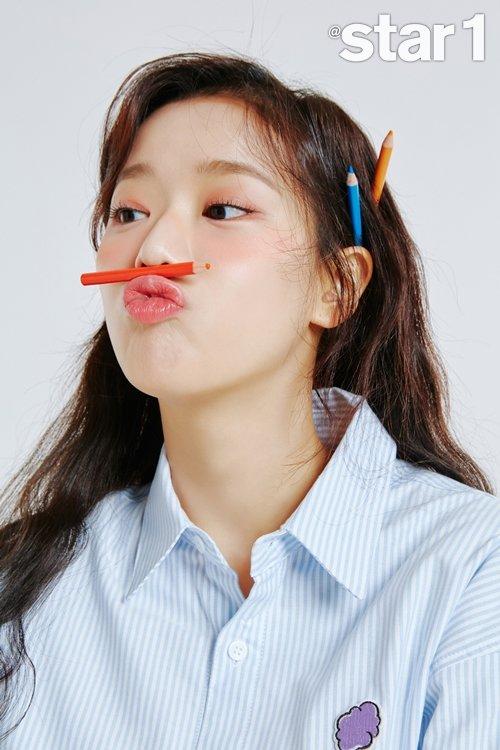 The singer sat down in an interview with the magazine, where she talked about her upcoming drama project Taxi Driver. She revealed that she is in the middle of filming for the drama, which is scheduled to premiere on April 9.

When asked about her character in the new series, Naeun shared that she made a dramatic transformation of her image — from a bubbly looking idol into a poised professional.

“I play the role of a smart hacker who meticulously solves her work. I put in a lot of effort because I had a different image, apart my previous roles (Extraordinary You, Hip Hop King), which are both refreshing and bubbly. I wanted to look easy-going and professional, so I boldly cut my hair short.” 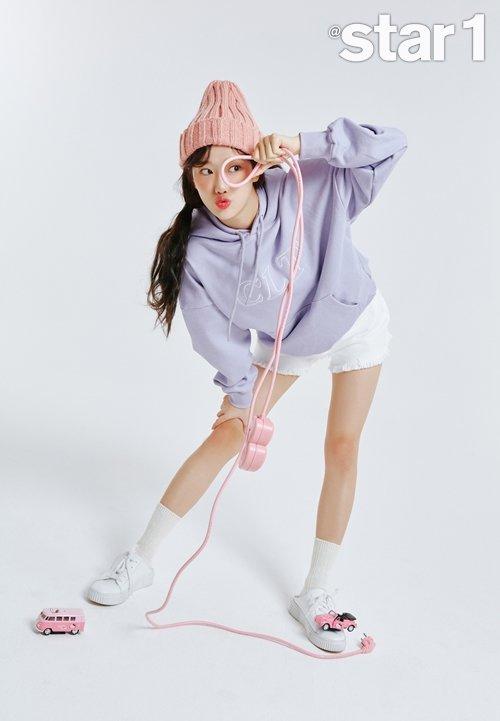 Aside from acting, the all-rounder artist is busy working on music and entertainment shows. When asked if her busy schedule was not challenging, Naeun expressed, “If I say that its not difficult, I’d be lying. But despite that its challenging, I feel happier. I always try not to lose a thankful heart.”

When asked if she usually searches her name on the internet, Naeun shared, “When I look at the comments, I become conscious and concerned without even realizing it. I want to have more time to love myself, so I’m trying to control myself from searching my name on the internet.”

Through this interview, the lovely singer also expressed her gratitude to her co-members. “It’s been seven years since we debuted. The members are like family to me and my safe haven. We trust and rely on each other a lot,” she said.

Meanwhile, the pictorial and full interview featuring APRIL’s Lee Na Eun, will be available in the March 2021 issue of @Star1 Magazine. 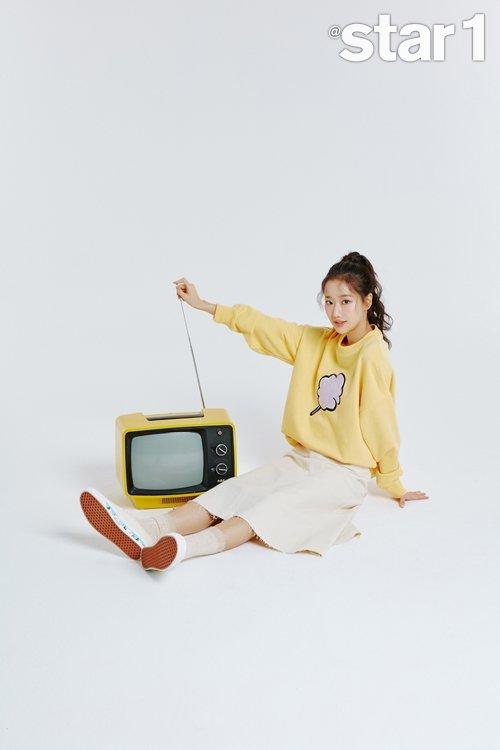