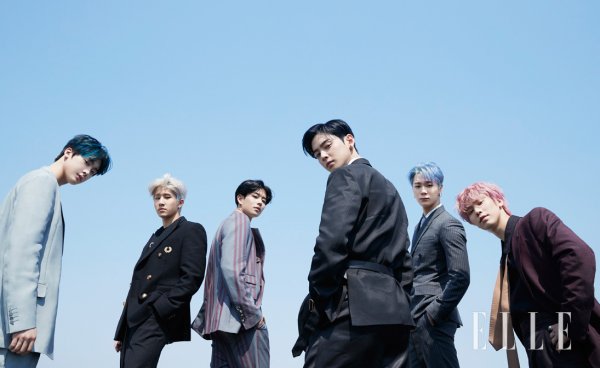 Decked in sharp suits that emphasized their flawless sophistication, ASTRO swept another fashion pictorial with their effortless charms once again.

After successfully cementing their position as “cool idols” with their recent return, the six members of ASTRO stepped foot in the magazine scene once again to show off their unbeatable charisma.

Taking center stage for ELLE Korea’s June 2020 issue, the pictorial focused on capturing the mature and sophisticated aspects of the six members of ASTRO who have entered their fifth year of debut.

The members, who were full of laughter throughout the shoot, also showed their sincerity in front of the camera. Aside from showing their stunning sides in their numerous splendid snapshots, each member also sat down for individual interviews.

“All the members have taken more responsibilities,” said leader JinJin. Among these, he noted, was writing one of their songs from their latest mini-album GATEWAY.

“We made our own song “Lights On” with the meaning of each member serving as a light to each other and to our fans,” the rapper added.

Cha Eun Woo also expressed his affection for his groupmates by saying, “Since we are very close and have been with each other for a long time, there are many things that we get to settle while talking. When we see a member with a lot of personal schedules, we share tips and try to understand each other.” 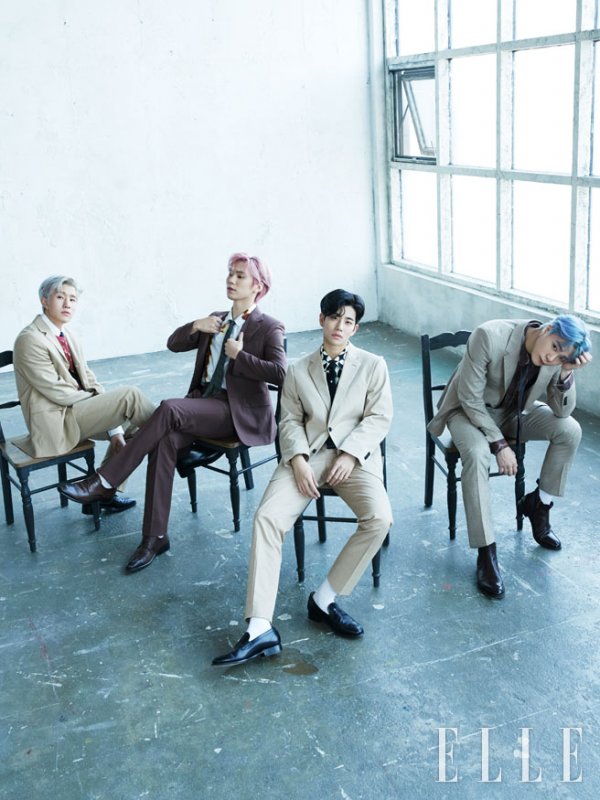 Meanwhile, Moonbin talked about his realizations during his short hiatus. “I feel like I’ve broken out of a mold while I was resting. I realized that it would be alright if I put some things down a little bit,” he said.

Adding in his current goals, Rocky shared, “Now, I want to enjoy our performances even more. I want us to be a group known by the public as artists who are good at expressing emotions.”

In terms of individual activities, MJ, who was cast in the musical Jamie which is set to take the stage in July, expressed joy towards the new challenge in his career.

“I feel a different sense of responsibility for having people coming to hear my voice,” he said.

Lastly, the group’s youngest member, Yoon Sanha, talked about their incredible bond as a group as seen in their trust in each other. “I try to learn from the strengths and agility of my groupmates. I open my heart to their advice and listen to them,” he said, expressing his trust. 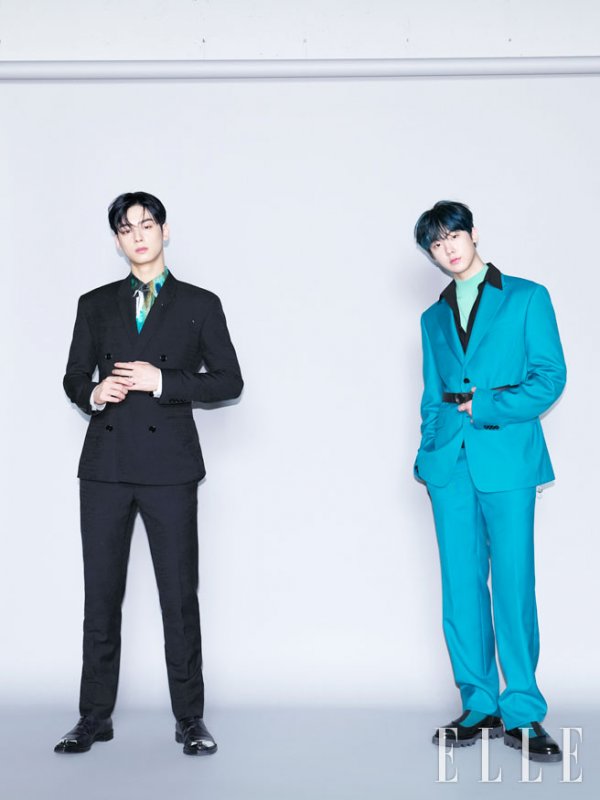 Meanwhile, the full interview and pictorial of ASTRO will be featured in ELLE Korea’s June 2020 issue.