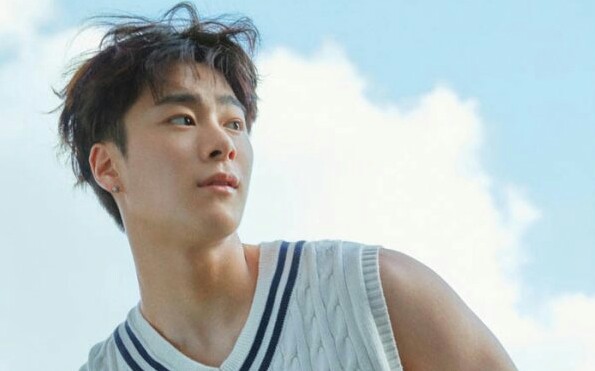 ASTRO’s Moonbin is a dazzling star in all angles for his latest swoon-worthy photoshoot!

Our love for ASTRO’s Moonbin shot to sky high as he flashed his carefree and captivating smile in his latest pictorial for ELLE Magazine’s upcoming issue! 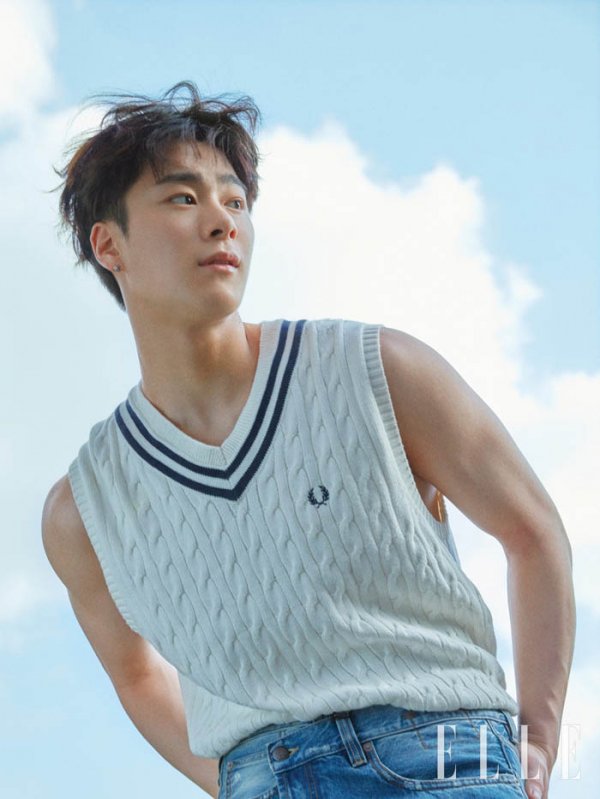 Highlighting his fresh charms, the ASTRO member stood out amidst the blue sky background on his photos which give off a cool, breezy vibe all the way.

The singer’s contagious smile also jumped off the pages along with his youthful charisma and energy radiated by his mere gaze.

READ: ASTRO Makes Fans Feel Its Love In Sweet, Self-Filmed Music Video For “1 In A Million”

The photoshoot’s vibe is completely apt with his upcoming drama project Eighteen Moments, which will warm viewers’ hearts with a coming-of-age story. Moonbin, who will transform himself into a high school student for his character in the drama, showed off that he has completely immersed himself in his role by expressing a lively look throughout the filming. 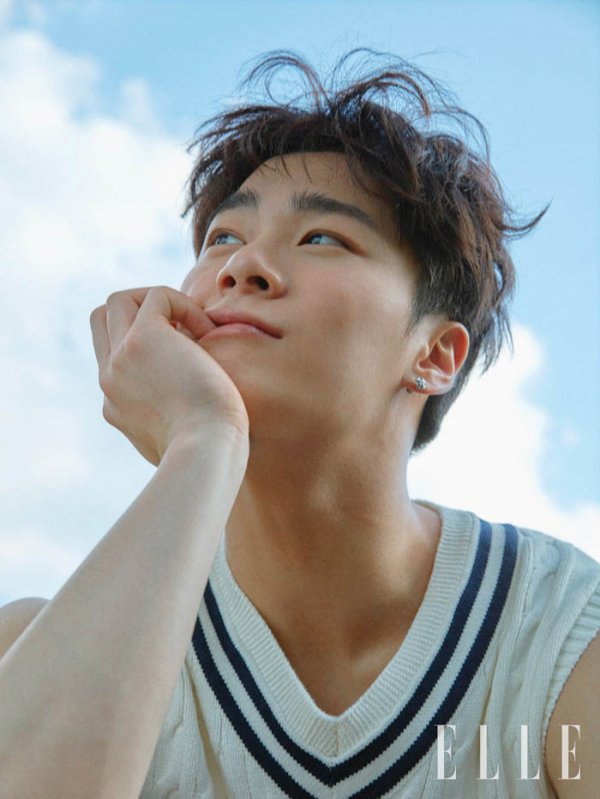 When asked about the atmosphere of the drama’s filming set in an interview that took place after the photo shoot, the ASTRO member said, “It’s really good. All of the cast members of our age are nice and have a lot to learn”.

The singer also shared a bit about his friendship with co-actor and labelmate Ong Seong Wu. “I also talk a lot to Ong Seong Wu who plays the lead role in the drama, and we are getting closer,” he said.

When asked how he was in his teens, Moonbin said, “I started my career in the entertainment industry early. I had to go to the practice room after school. I think the practice room where I meet my co-trainees became another school for me”.