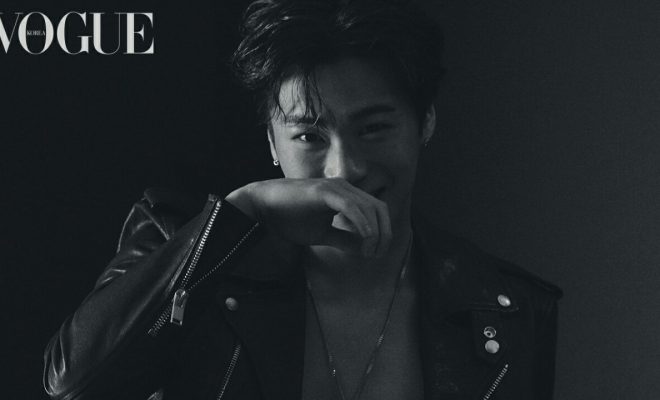 Showing his eternally captivating duality, ASTRO’s Moonbin flashed the camera a bright smile while giving the world’s most heart-melting stare at the same time.

ASTRO’s Moonbin drew attention with his unique charm that combines sultry and boyish auras for his photos in the May 2020 issue of fashion magazine Vogue Korea! 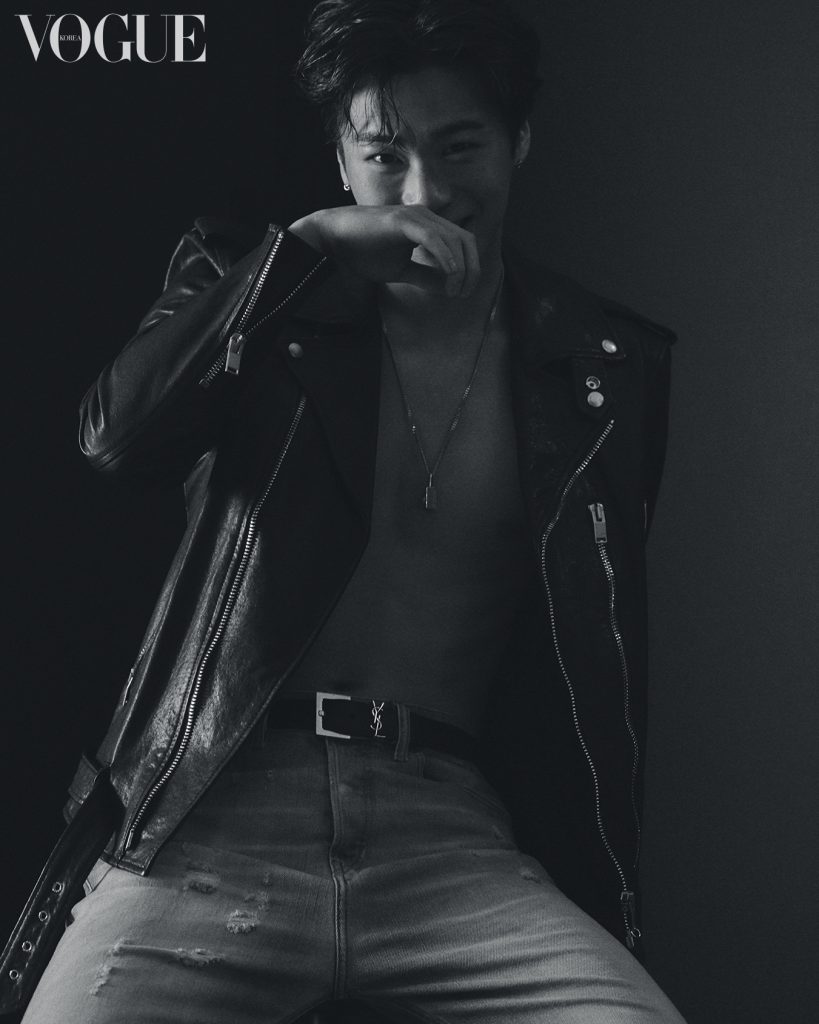 In the released snapshots from his pictorial, the ASTRO member drew attention not only by staring at the camera with deep and hooded eyes, but also by adding a tough look with his leather jacket outfit.

Moonbin’s alluring beauty also shone as he wore unbuttoned shirts. He also completed the pictorial which centered on his mysterious aura by smiling brightly like a child and expressing his boyish beauty at the same time. 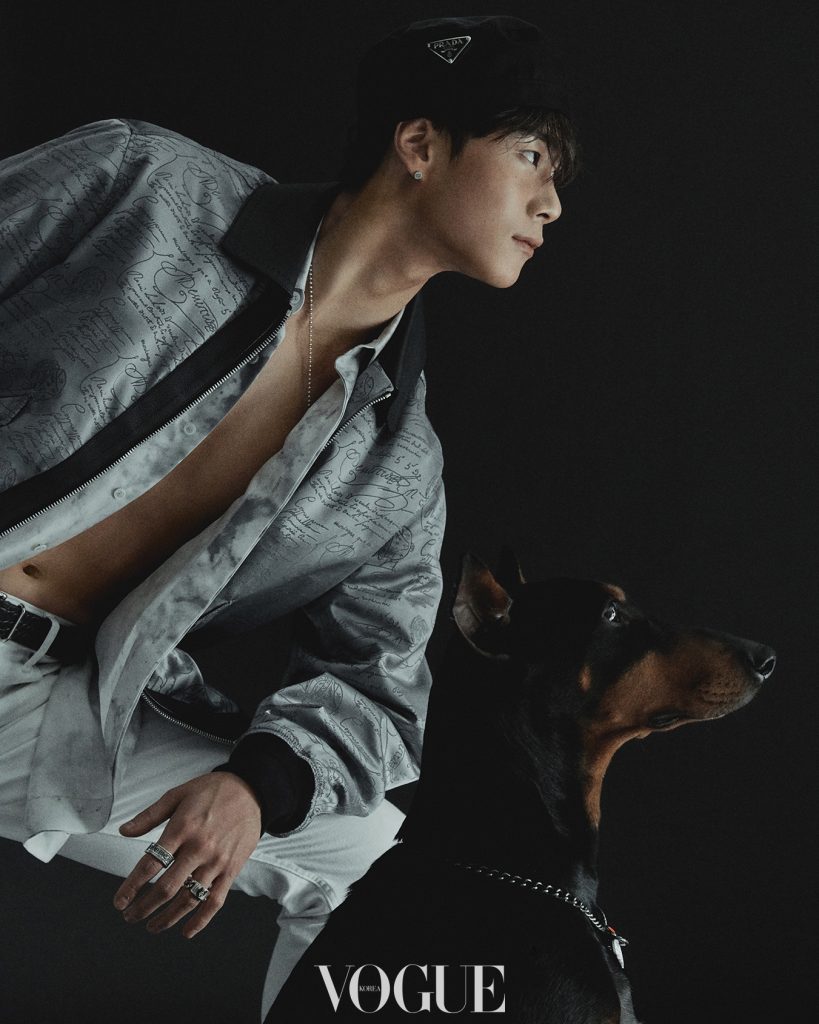 Upon entering the studio during the filming day, the singer showed his shy side, but as the shooting began, he left the staff impressed by his ability to pull off bold and fierce poses. They also lauded him for his professionalism which was shown in how he fully understood the concept of the photoshoot.

In the interview that came with the pictorial, fans could get a glimpse of Moonbin’s goal for 2020. “My goal in 2020 is to become a ‘healthy youth’. Right now, I want to be a young person with various colors like a rainbow. I wish rainbow colors could come together and make a new Moonbin,” he expressed his wish. 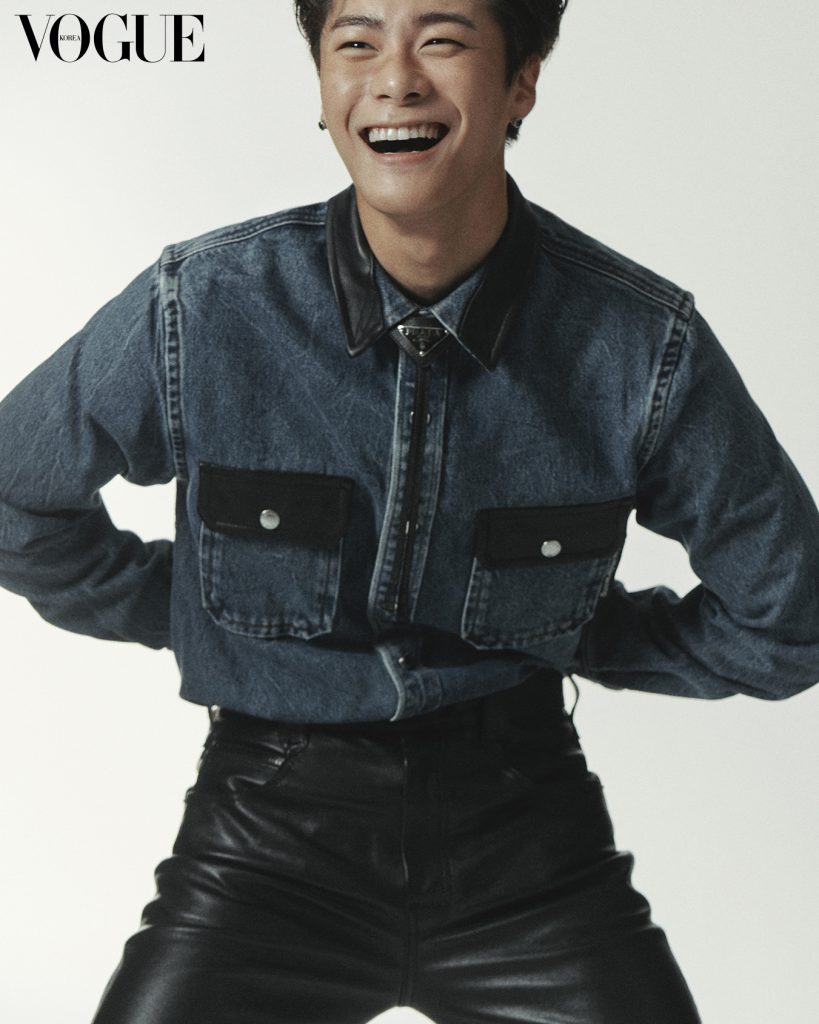 The idol-actor also revealed his message to himself as an encouragement to achieve his goal.

“Don’t be too hard on yourself if you don’t think you can. It won’t be a big deal in the future when you look back, but if you still want to do it, then just try it!” he said, with every word expressing his sincerity and trustworthiness on learning how to trust and care for himself. 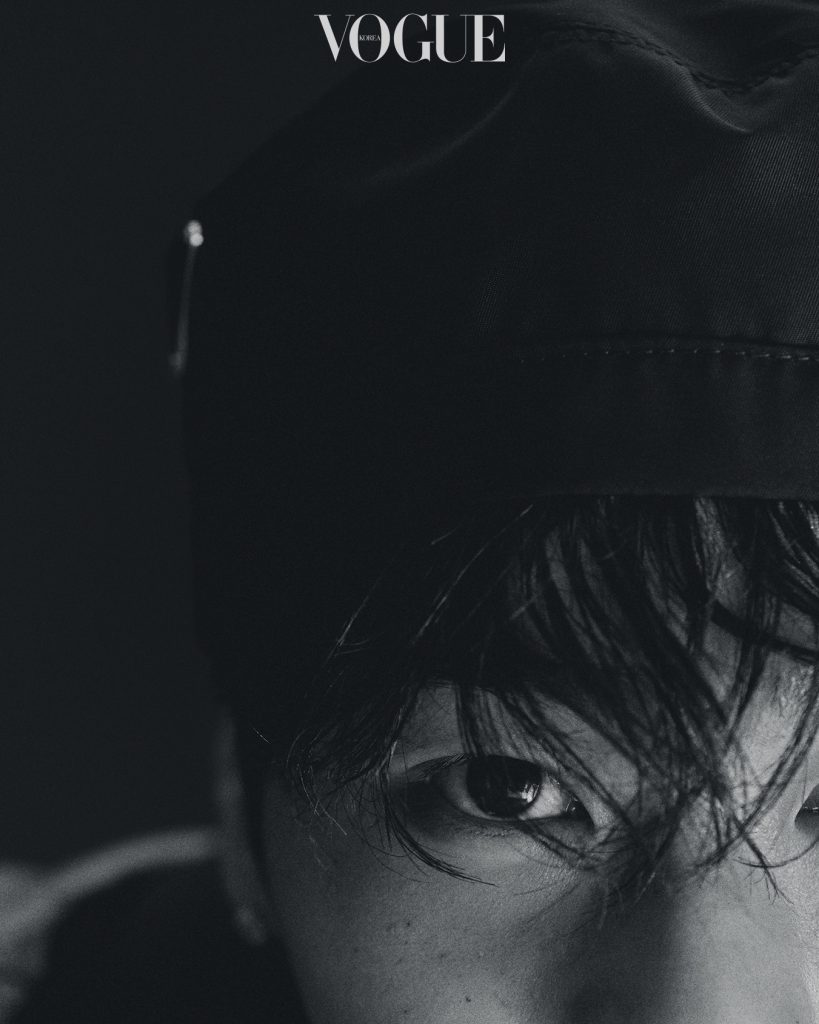 Meanwhile, the full pictorial and interview featuring ASTRO’s Moonbin who poses with his boyish and sultry charms can be found in the May 2020 issue of Vogue Korea.