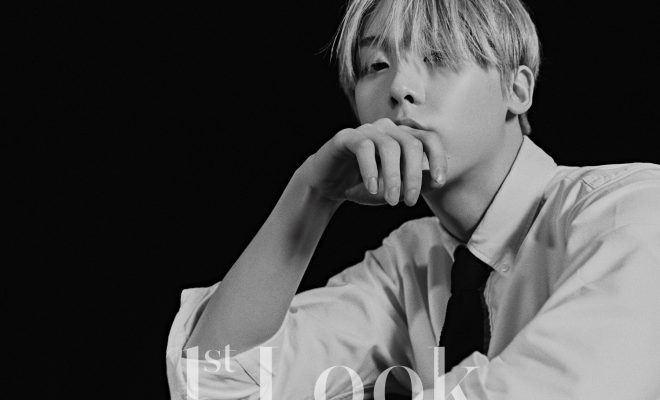 The grown-up charms of ASTRO’s youngest member Sanha keeps on shining for every charismatic pictorial he takes!

ASTRO’s Yoon Sanha made fans do a double take as he displayed a bolder side of him in his latest photoshoot with 1st Look for their April 2020 issue! 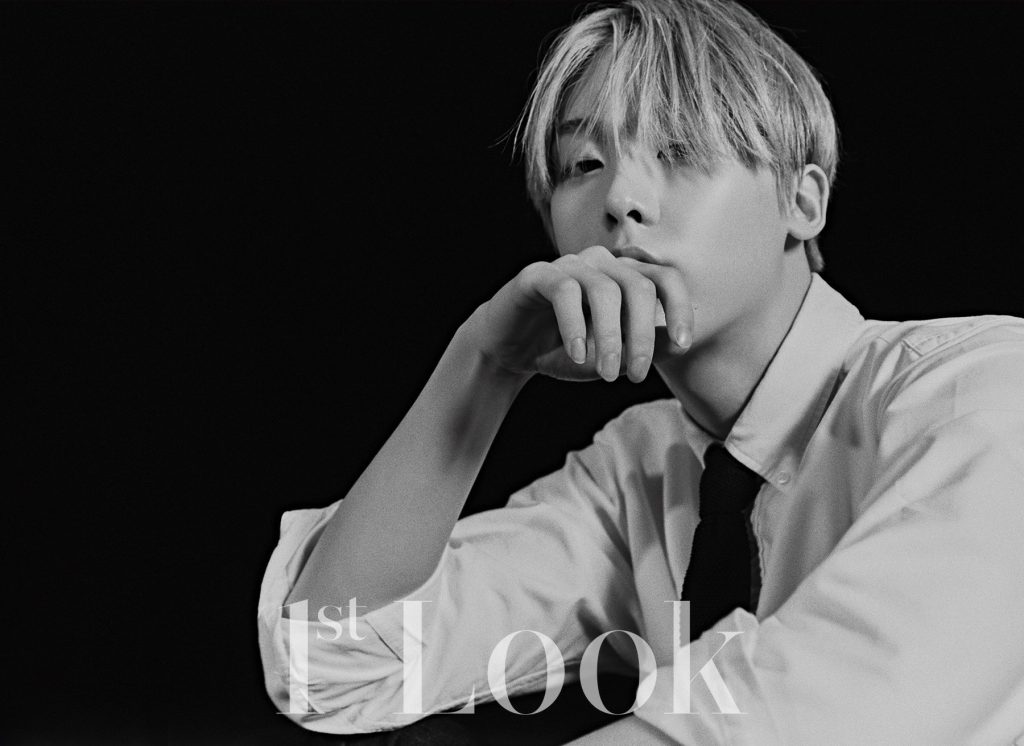 Further proving that he has grown from a boy to a man, the youngest ASTRO member pushed his cute charms to the side and played on a lethal, more provocative image for the meantime on his latest fashion magazine project. 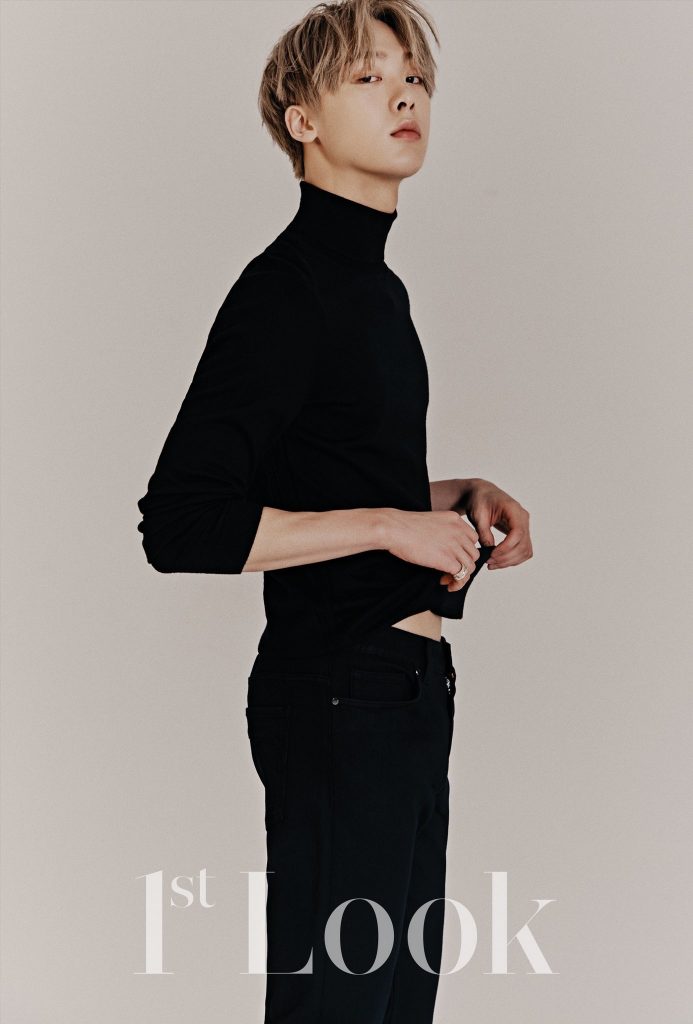 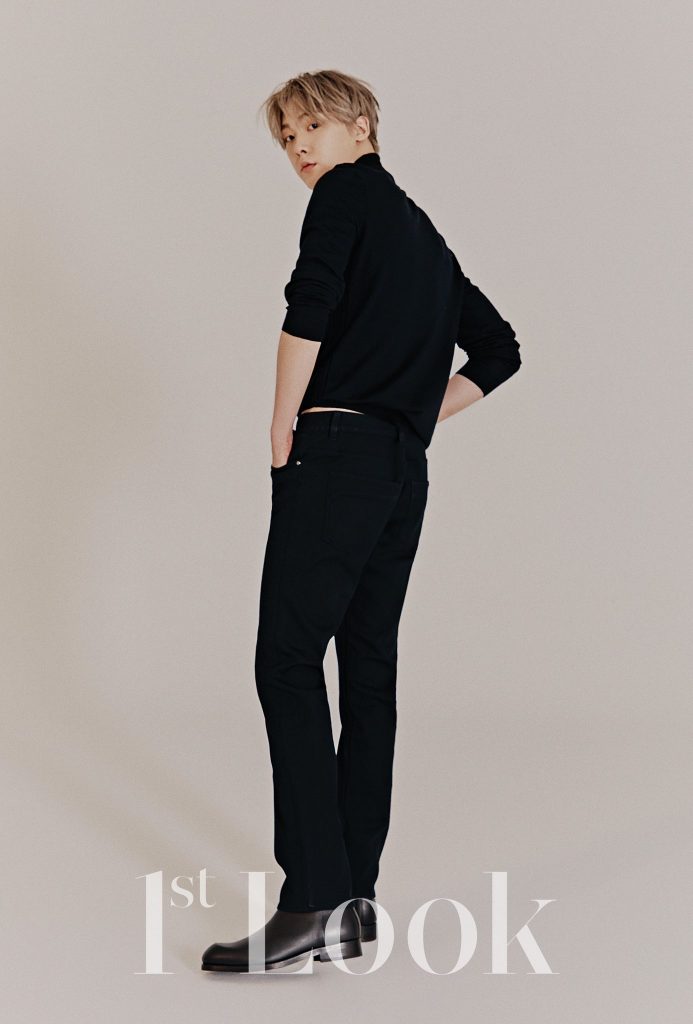 From leather outfits, see-through tops, and the all-black clothes, the bolder style that the ASTRO member challenged himself to pull off gave him a different look from his usual innocent and happy virus image.

Thanks to this, plus his visuals that continue to get more captivating as he gets older, fans were left gasping for air as they browsed through the singer’s newest photos. 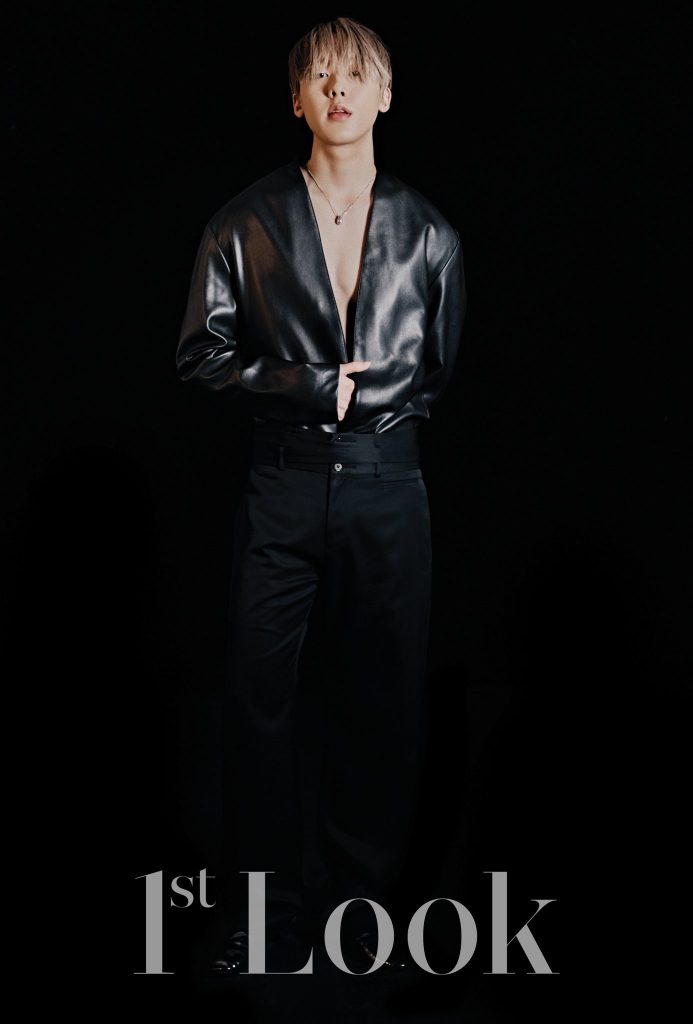 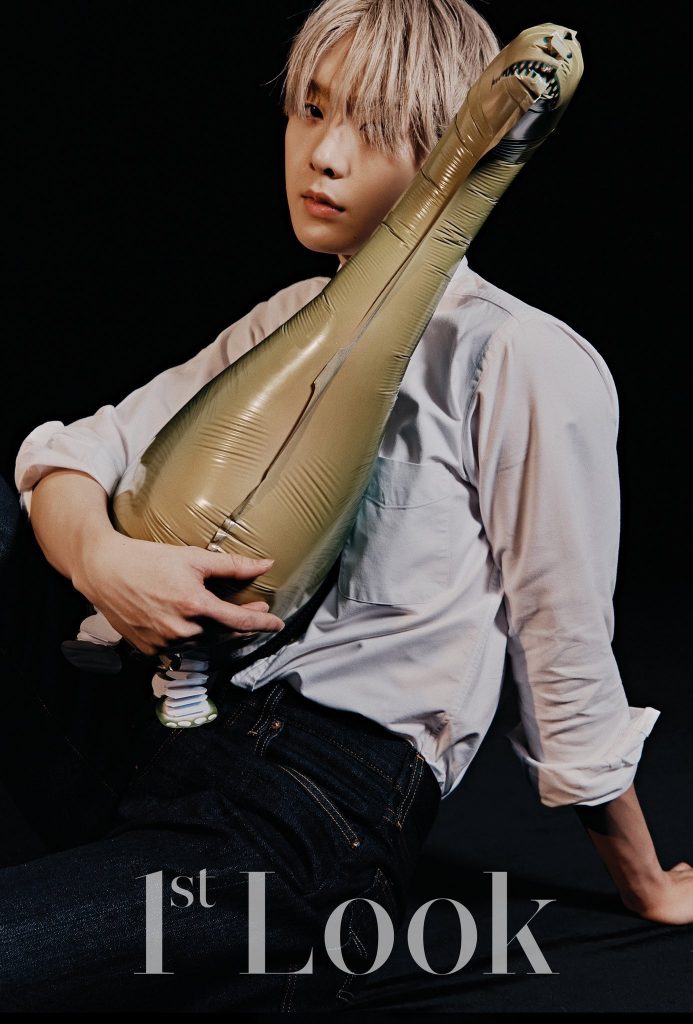 Although he was shy at first about the more matured concept he was taking for the first time, the idol quickly and eventually eased into the photoshoot and flawlessly pulled it off like a true model. 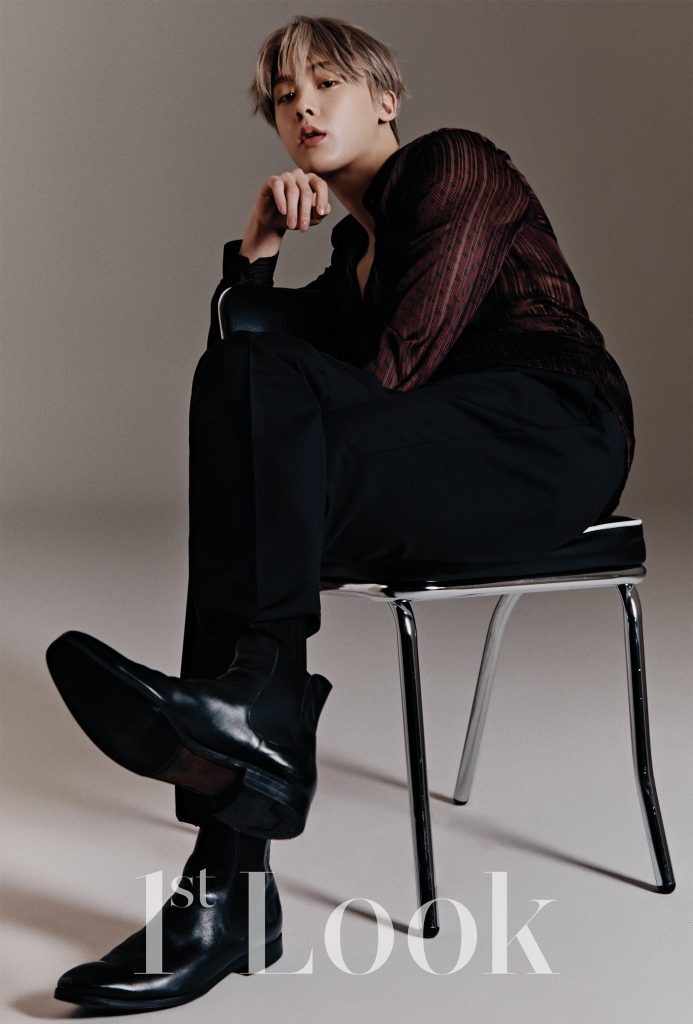 “It was nice to be bold and challenge different kinds of poses this time. I want to work out harder too so that I can try more various concepts. When more time passes, I also want to do a more intense photoshoot,” Sanha said in the preview of his interview with the magazine. 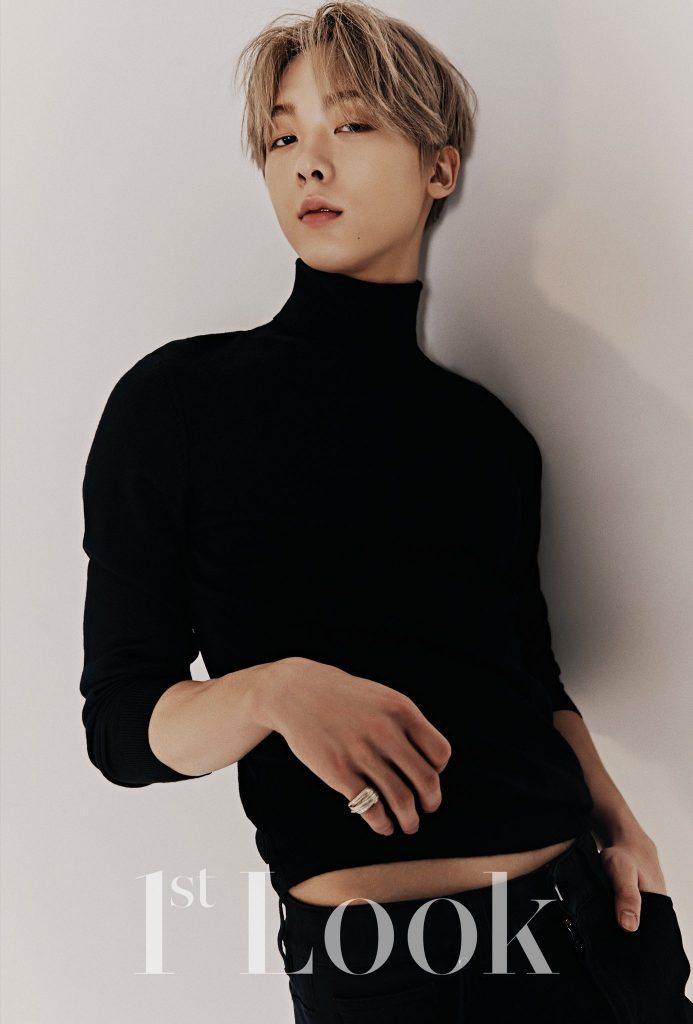 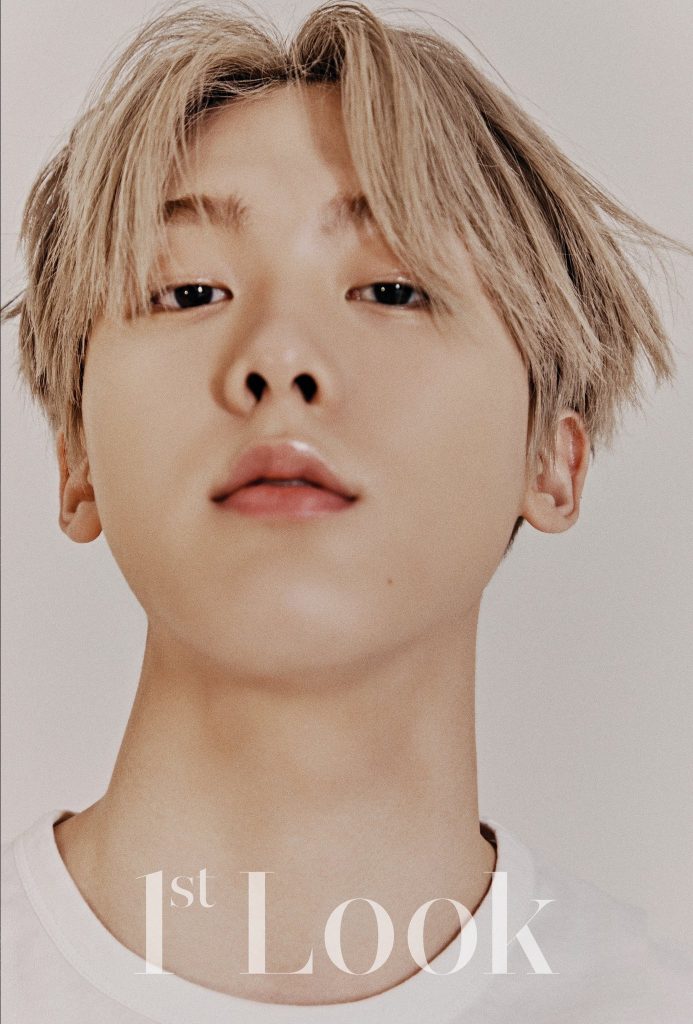 Hellokpop, as an independent Korean entertainment news website (without influence from any agency or corporation), we need your support! If you have enjoyed our work, consider to support us with a one-time or recurring donation from as low as US$5 to keep our site going! Donate securely below via Stripe, Paypal, Apple Pay or Google Wallet.
FacebookTwitter
SubscribeGoogleWhatsappPinterestDiggRedditStumbleuponVkWeiboPocketTumblrMailMeneameOdnoklassniki
Related Items1st look1st Look April 2020astroSanhaYoon Sanha
← Previous Story K-Drama Premiere: “Memorist” Dives Into The World Of A Mind-Reader Who Uses His Power To Solve Crimes
Next Story → SEVENTEEN Members Hoshi, Mingyu, The8, And Vernon Are Spring’s Flower Boys In High Cut Magazine’s April 2020 Issue