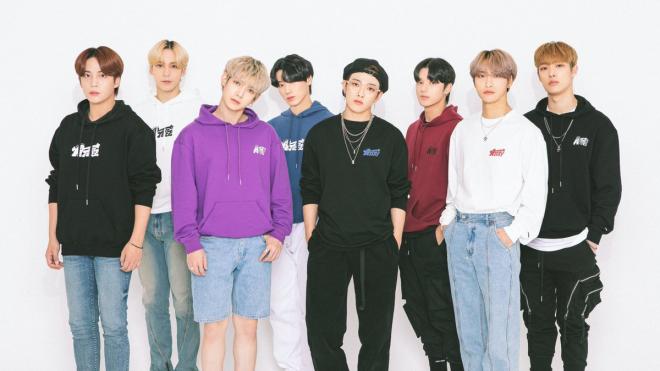 ATEEZ Collaborates With “NYLON JAPAN” For An Exclusive Clothing Line

ATEEZ rolled out an exclusive merchandise line for their fans in collaboration with Japanese retailer ZOZOTOWN and NYLON JAPAN!

ATEEZ have a special collaboration in store for fans! The global K-pop group recently collaborated with the pop-up store “Now me. by NYLON JAPAN.” The pop-up store is the product of a partnership between a Japanese fashion online shopping mall, ZOZOTOWN, as well as the fashion magazine Nylon Japan.

Additionally, “Chocomoo,” an up and coming illustrator, participated in the collaboration by designing the merchandise’s logos. The artist draws many eyes to their original works, not only within Japan but also abroad for their unique style. Featuring “ATEEZ” and “ATINY” on a series of shirts and hoodies, the clothing collaboration is yet another gift from the group connecting them to their fans.

ATEEZ’s pictorial for the fashion line caught fans’ attention. Dressing casually yet cooly in the various long-sleeve and hoodie pieces, the members boasted natural “boyfriend” looks while displaying their pride for each other and ATINY with the emblazoned logos.