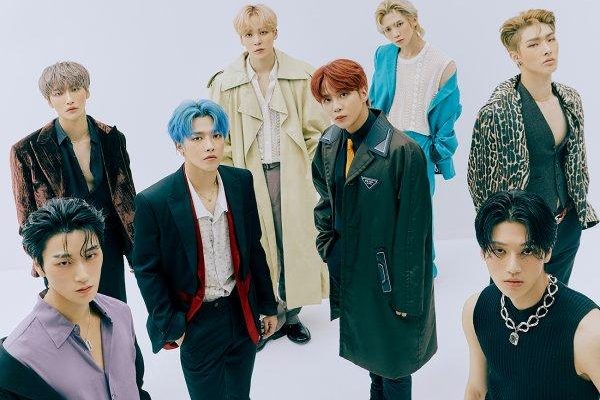 ATEEZ showcases their mature chic sides in a photoshoot with The Star magazine, discussing their growth thus far!

Rising powerhouse ATEEZ had their second photoshoot with The Star magazine. The members displayed their growth since the group’s first pre-debut photoshoot with the publication. For the autumnal concept, the members donned a mix of black pieces contrasted with brighter colours and patterns, highlighting their individual charms. 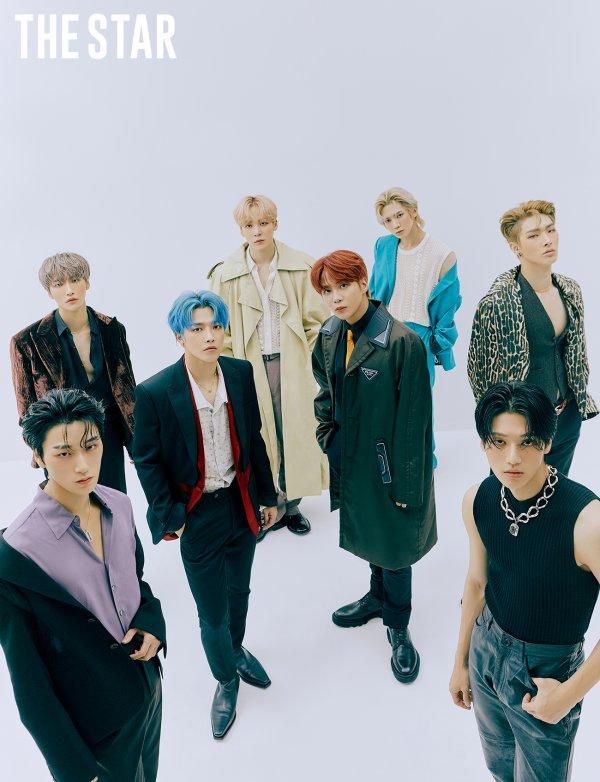 The group also took time to discuss their journey since debut. ATEEZ’s eldest and vocalist, Seonghwa, noted that they did their first shoot with the magazine during their pre-debut era. He stated, “The feeling at that time and the feeling taken today were different, so I felt that we grew a lot.”

Moreover, leader Hongjoong added, “It was very nice to see the upgraded visuals of the members compared to before the debut.” Distinctly known for their difficult choreography and commanding stage presence, Hongjoong explained his routine before performing, “Because the choreography is so intense, I do a lot of stretching even if I don’t say anything before going up”.

Since their July comeback, ATEEZ’s schedule has been jam-packed with various stages. Hongjoong admitted, “Because of the nature of music broadcasts, there are many things to rehearse in the morning.” 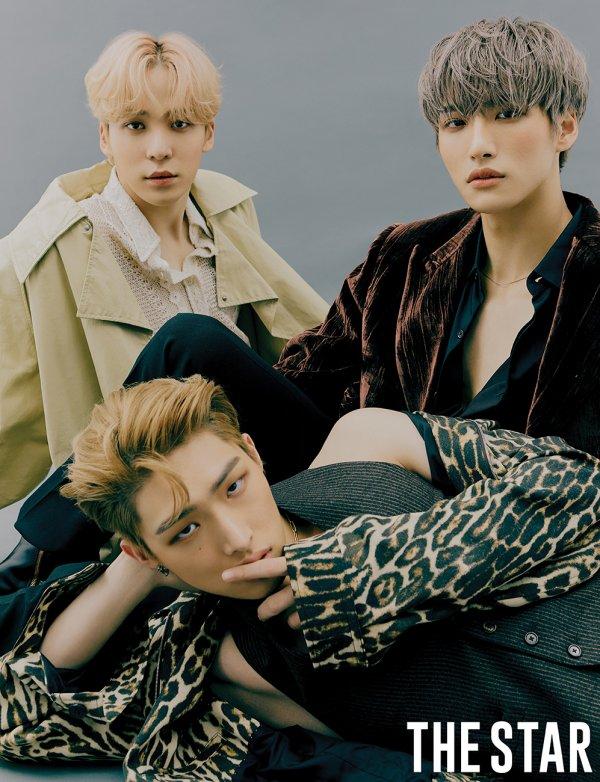 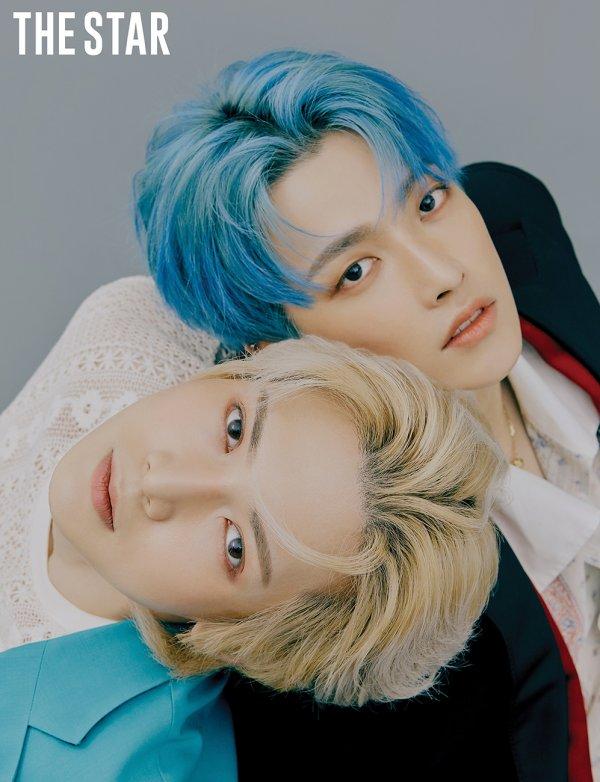 ATEEZ also addressed their difficulties during their comeback preparation. Vocalist Yeosang explained, “It was difficult because I missed ATINY during the long hiatus. That was a little difficult.”

Meanwhile, the group touched on their aspirations for the future. When considering the state of the group five years from now, ATEEZ’s youngest, Jongho, cheekily stated “I think I will be doing everything while having fun as I am now.” 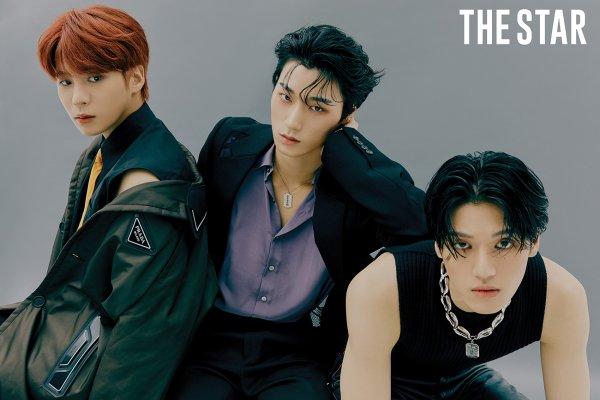 Wooyoung concluded the interview by greeting fans warmly. He said, “Please look forward to ATEEZ, which will have a lot of progress and development in the future.”

Fans can view ATEEZ’s entire pictorial and interview within The Star’s September edition. Moreover, The Star will upload a video of the full interview on its mobile page and on their YouTube channel.