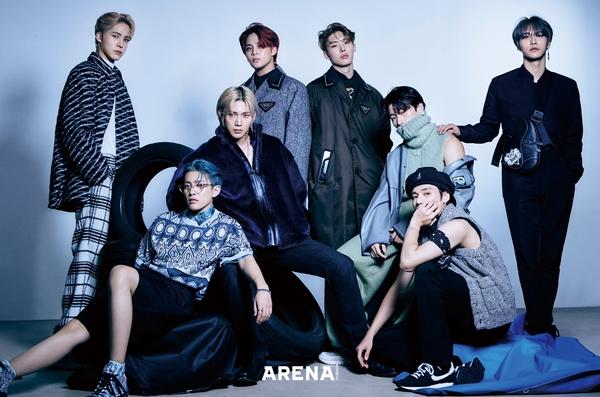 ATEEZ promises that “if you do your best, you can be the best” in October issue of ARENA HOMME+!

ATEEZ embraces their chic sides in their upcoming October pictorial with ARENA HOMME+. The members donned a mix of tailored cuts, leather, and patterns, boasting a mix of stoic shots and cooler looks. Pictured with baseball bats and skateboards, ATEEZ showed their signature youthful charisma. 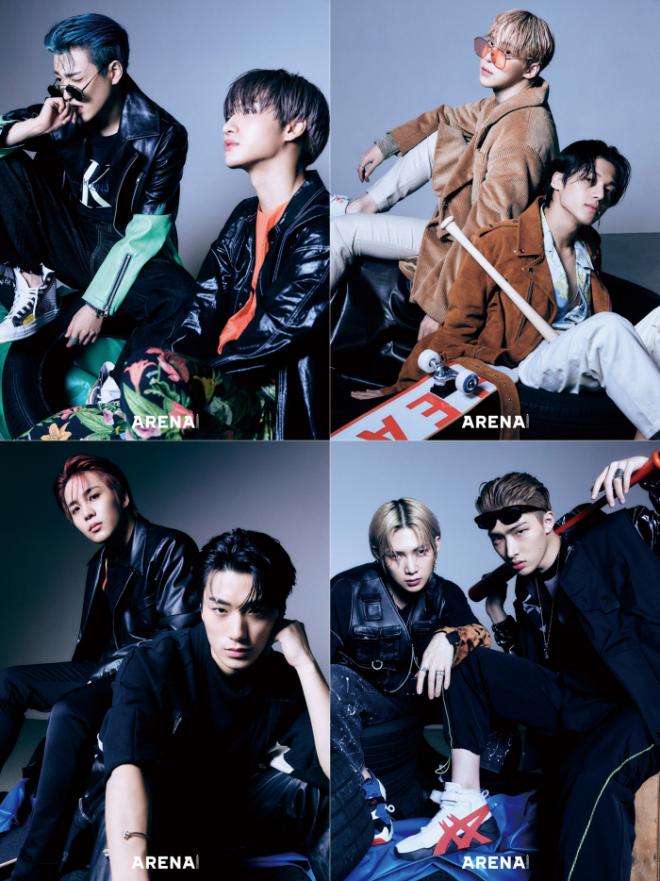 Along with the sleek photoshoot, the members sat down with the publication, touching on their career as well as their support from fans. Following the end of their promotions for ZERO: FEVER Part.1, which lasted more than a month, the members fondly spoke about the love they received from fans which they felt even more deeply at the end of their recent activities.

The members expressed their gratitude and love in return. ATEEZ also advised fans, “If you can do your best, you can be the best”. These words are not only advice given to their fans, but the mentality ATEEZ has within their own activities. The group stated their goal to create a path for themselves that they do not already have, illustrating their passion and determination.

ATEEZ is certainly making good on this goal, as they continue setting new records for themselves. Their album ZERO: FEVER Part.1 became platinum certified on the GAON Chart. Subsequently, the group also became a certified million seller on the chart, selling more than one million albums cumulatively since debut.

Almost two years since their debut, ATEEZ continues proving their headstrong intent to create their own path to success. However, their outstanding achievements indicates that they are already on it, and show no signs of stopping.

Fans can see the full photoshoot and interview in the October issue of ARENA HOMME+.