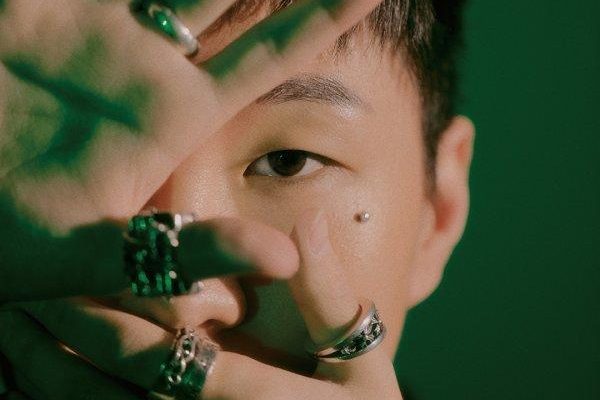 BE’O discusses his Show Me The Money 10 experiences as well as his goals for the future in an electric pictorial with Singles Korea.

BE’O charmed nationwide audiences and overseas fans during his appearance on the survival show, Show Me The Money 10. Following the rapper’s successful journey to the finals in the show, BEO’O topped various music charts with his tracks, “Counting Stars” and “Limousine”.

In a chic pictorial with Singles Korea, he spoke to the publication about his experiences during the program and his musical vision for the future. 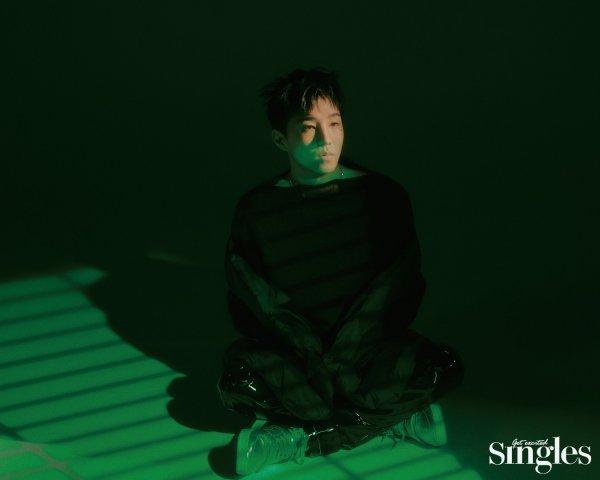 During the dreamy photoshoot, BE’O captivated wearing a pearl necklace and beret hat, creating a unique and hip mood. Coupled with minimal lighting and a hazy expression, the artist portrayed an intriguing and sentimental atmosphere.

The images convey his distinct refined aura as an artist, only one year following his debut. With Singles Korea, BE’O also addressed his experience in Show Me The Money 10. Initially, he admits, he was not even going to apply for the program.

He stated, “I didn’t even think about appearing on Show Me The Money 10 because I’ve already experienced several survival programs, including High School Rapper and Show Me The Money 9. But when the application deadline was just around the corner, I suddenly changed my mind.”

BE’O applied with the mentality of challenging himself. He explained, “If I couldn’t cross the wall in front of me now, I felt like I would avoid any wall later, and I applied with the feeling of hitting it one last time. Looking back, it’s a really good challenge and I’m so proud of myself at that time.” 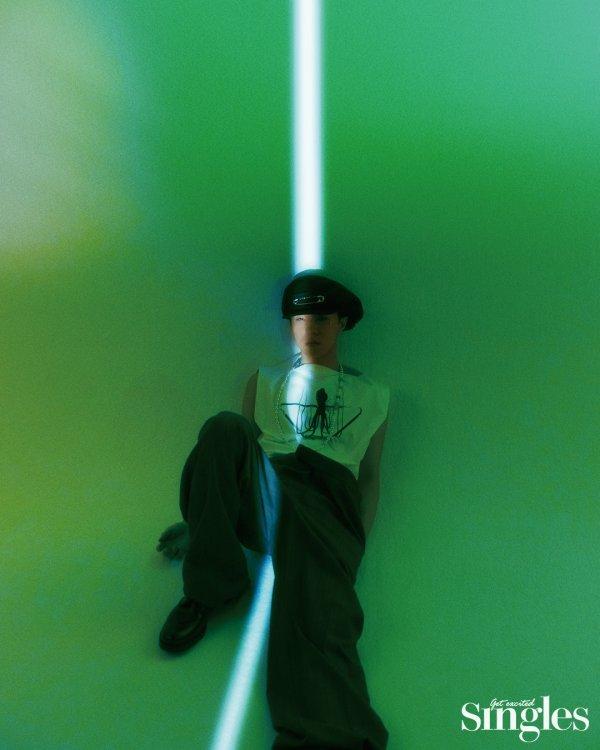 Additionally, the artist expressed his gratitude for those who supported him during the program. He mentioned, “I was very reassured to prepare for the stage with Gray and Minho, idol-like artists, and I would have never endured without my team members”.

A Starry Future Ahead

Regarding his future goals, he shared, “I want to be an artist who makes imaginable music. Shouldn’t I continue to think and create so that the listeners can fully feel the emotions inside me?” Moreover, he said that he would continually dedicate himself to make music that all are satisfied with.

In his continued music journey, he will share his story and lyrics. He stated, “I believe that what I want to do and what I want to hear is the best thing musically. Of course, there are people who do not like it, but it’s a task that I have to persuade them in the future, and I’ll always try to make music that satisfies everyone within the genre of hip-hop without boundaries or limitations.”

Fans can see more of BE’O’s pictorial in the January issue of Singles Korea and on the publication website.