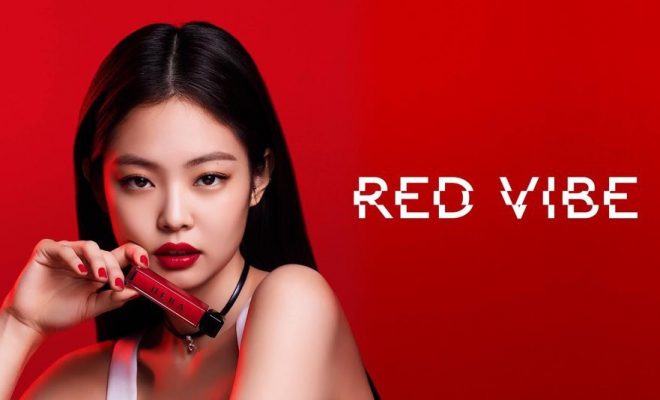 Model-idol Jennie is making a comeback as she flaunts a red vibe for HERA’s newest lipstick collection for Spring 2019.

When BLACKPINK’s Jennie isn’t breaking records alongside her bandmates, she is stunning the world by modelling. Recently, the singer has been modelling HERA’s newest collection for Spring 2019. 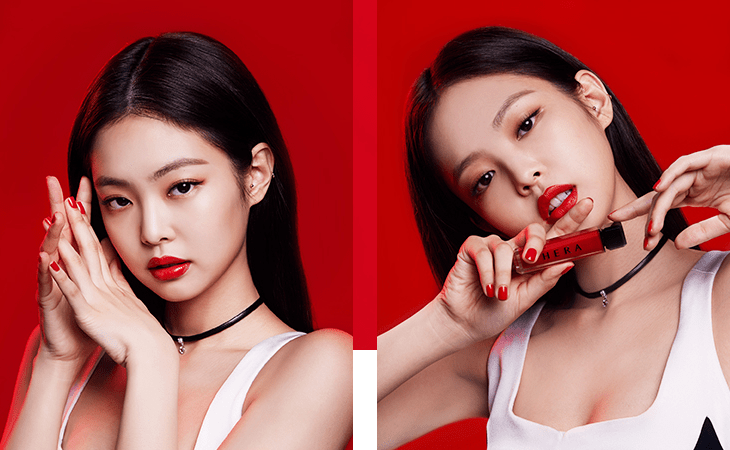 Titled the Red Vibe collection, HERA’s latest line-up of lipsticks features shades as fiery as Jennie herself. Living up to the collection’s title, Jennie dons intense and sensual expressions as she shows off HERA Beauty’s roster of stunning red lipsticks.

Jennie is clearly natural in front of the camera, as she flaunts HERA’s Sensual Intense Liquid Lipstick. She strikes the balance between sensual and creative, serving looks as she flaunts different poses. 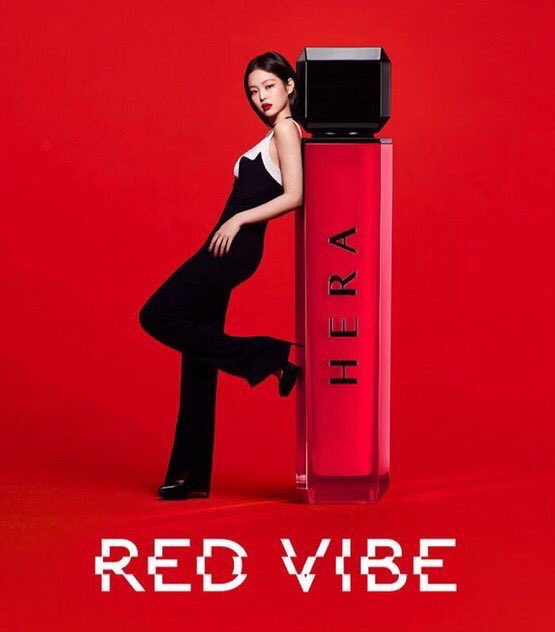 Jennie’s bold visuals clearly make her and the color red to be a match made in heaven. Fans may not wait to see what else HERA Beauty and Jennie have in store this year.

Jennie is currently on a tour of the United States alongside her fellow BLACKPINK members. The quartet recently made history by being the first Korean act to perform at the Coachella Valley Music and Arts Festival, putting together an unforgettable showcase for the crowds of the Sahara Stage. 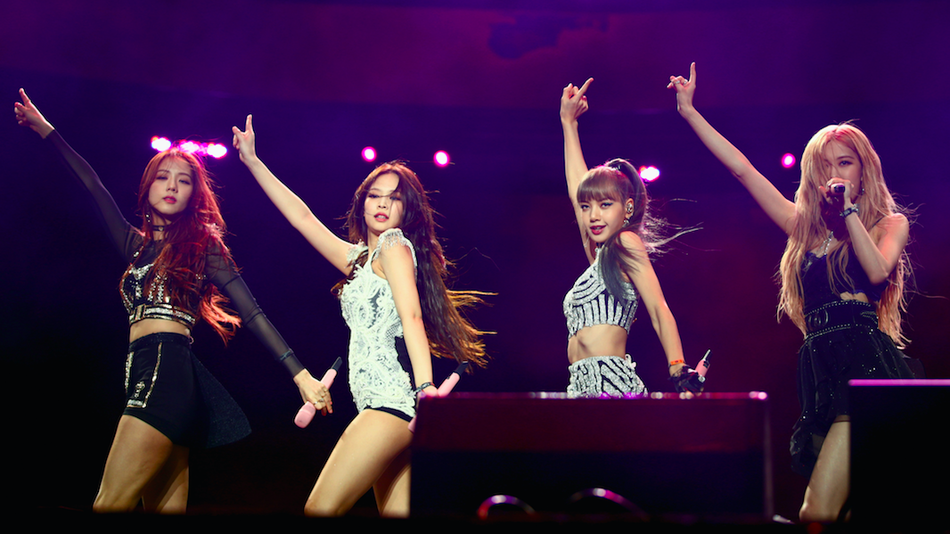 BLACKPINK will be also be kicking off their tour in the United States on April 17, at The Forum in California. From there, the girls will be performing in Illinois’ Allstate Arena on April 24. They will also be at Hamilton’s FirstOntario Center in April 27. 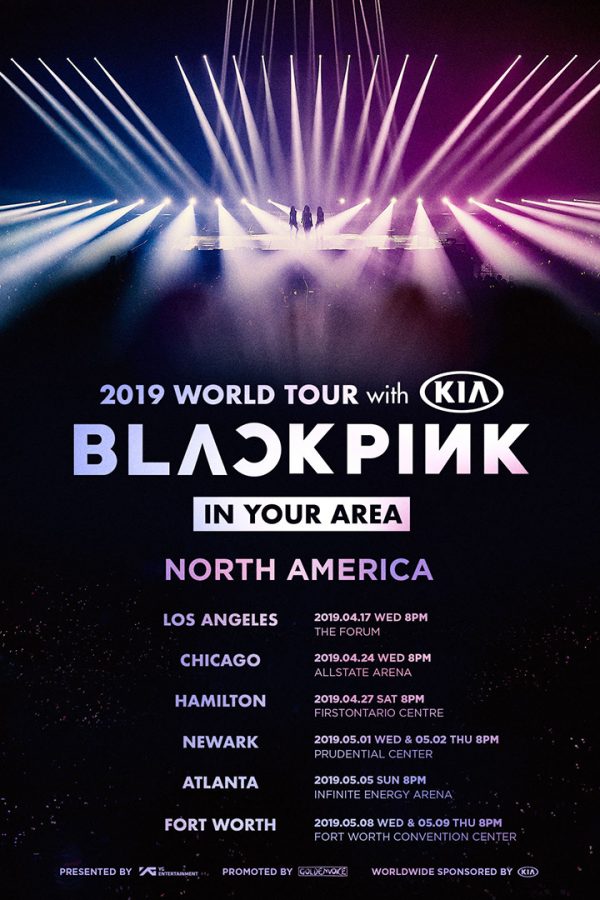 Hellokpop, as an independent Korean entertainment news website (without influence from any agency or corporation), we need your support! If you have enjoyed our work, consider to support us with a one-time or recurring donation from as low as US$5 to keep our site going! Donate securely below via Stripe, Paypal, Apple Pay or Google Wallet.
FacebookTwitter
SubscribeGoogleWhatsappPinterestDiggRedditStumbleuponVkWeiboPocketTumblrMailMeneameOdnoklassniki
Related ItemsHERA BeautyJennieRed Vibe
← Previous Story Shin Se Kyung Embodies A Bright And Romantic Spring Fairy In Photo Shoot
Next Story → Han Ji Min Opens Up About Her Projects With High Cut Magazine