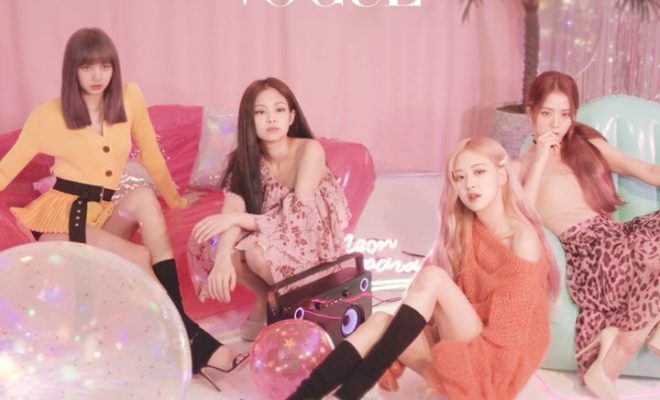 Get ready to see BLACKPINK take over a magazine spread this July!

BLINKs can look forward to seeing their queens on print media, as BLACKPINK is primed to take over Vogue Korea’s July 2019 issue. The magazine showcased their cover girls in a photoshoot video posted on their Instagram account.

Jennie, Jisoo, Lisa, and Rosé announced their upcoming feature through a video, released online before they made their comeback with “Kill This Love”. According to the girls, BLINKs can look forward to their idols showcasing their lovely, feminine charms in this upcoming issue. More details about their feature with Vogue Korea will be released later on.

The group has previously graced the pages of limited edition issues of Billboard magazine. Described as “Korean music’s latest, greatest hope at breaking out of the American K-Pop box”, the girls tackled their experiences as trainees, and how they handle their lives as K-Pop idols in the special issue. 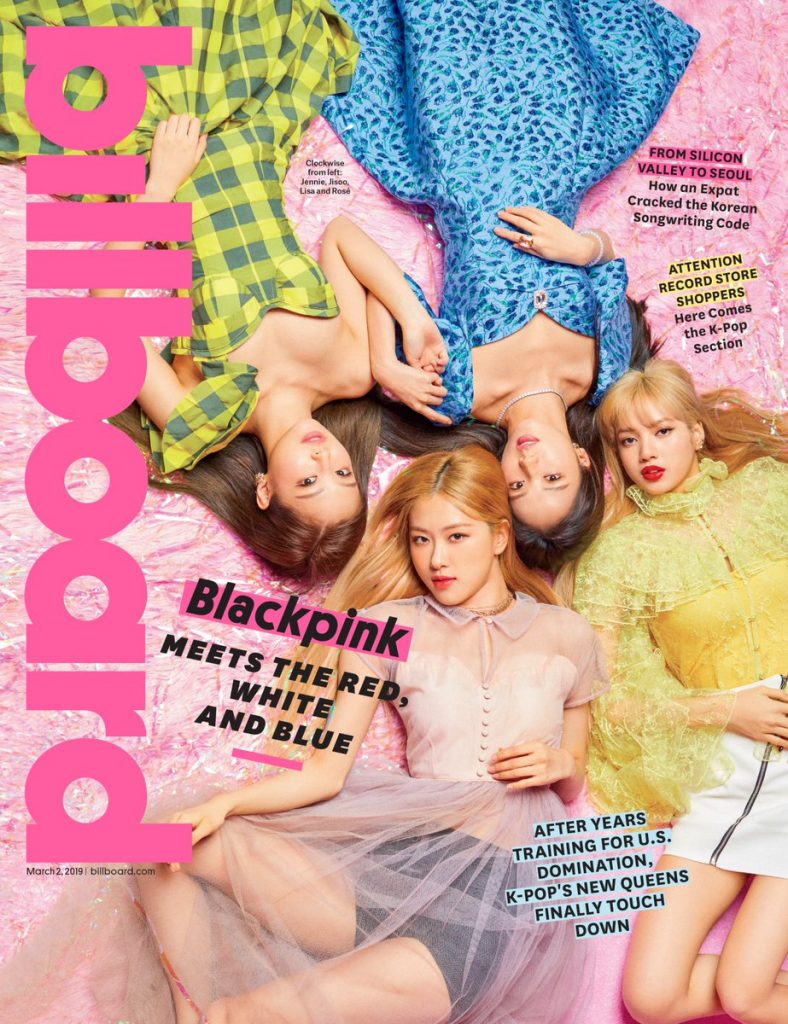 BLACKPINK is currently one of the advertising models for Paradise City Hotel & Resort. Alongside Nam Joo Hyuk, the girls are helping increase the representation of K-Culture in the resort, eventually building up their identity as an “art tourism resort”.

Hellokpop, as an independent Korean entertainment news website (without influence from any agency or corporation), we need your support! If you have enjoyed our work, consider to support us with a one-time or recurring donation from as low as US$5 to keep our site going! Donate securely below via Stripe, Paypal, Apple Pay or Google Wallet.
FacebookTwitter
SubscribeGoogleWhatsappPinterestDiggRedditStumbleuponVkWeiboPocketTumblrMailMeneameOdnoklassniki
Related ItemsblackpinkBlackpink Vogue KoreaVogue Korea
← Previous Story VIXX’s Ken Celebrates Birthday With Successful Fan Meetings
Next Story → Singer-Actress Lee Jung Hyun Celebrates Happy Marriage With Closest Circle