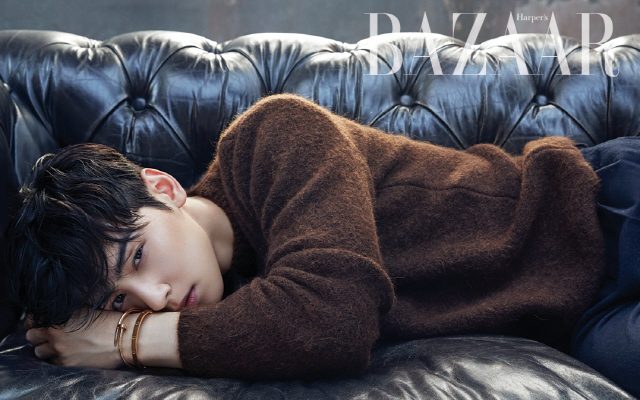 Cha Eun Woo can melt any woes away with his expressive eyes.

At the moment, Cha Eun Woo is wrapping up activities for the hit period drama Rookie Historian Goo Hae Ryung alongside Shin Se Kyung. Donning beautiful hanboks, the idol-actor has proven his lethal charms in modern and historical productions. 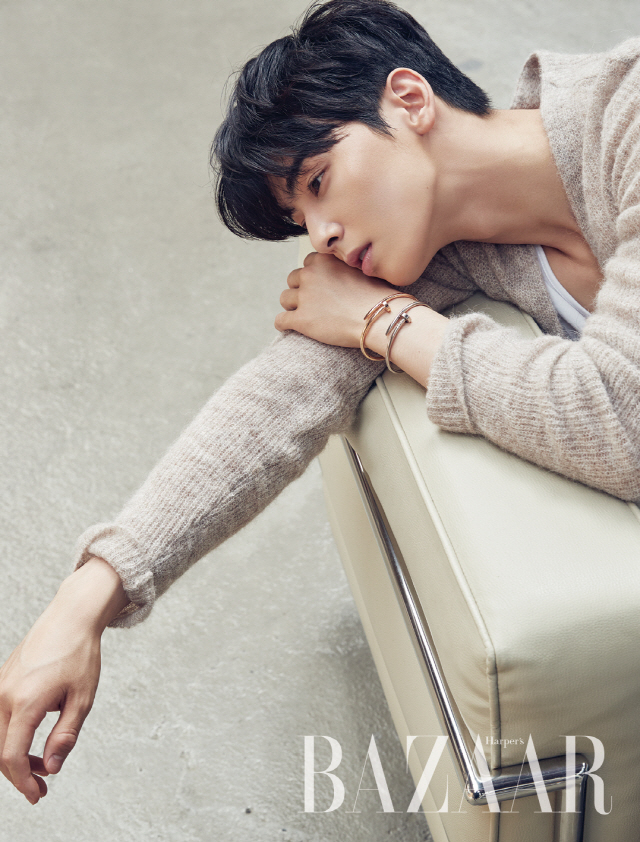 Amidst a busy schedule, he has worked with Harper’s Bazaar team for a photo shoot featuring his “melting gaze” that seems to be just getting better. A favorite of fashion magazines, Cha’s godly visual has worked on various concepts.

Garbed in Cartier’s Juste un Clou collection, the idol-actor made striking poses highlighting bracelets, necklace and rings from the vault of the respected  jewelry company. 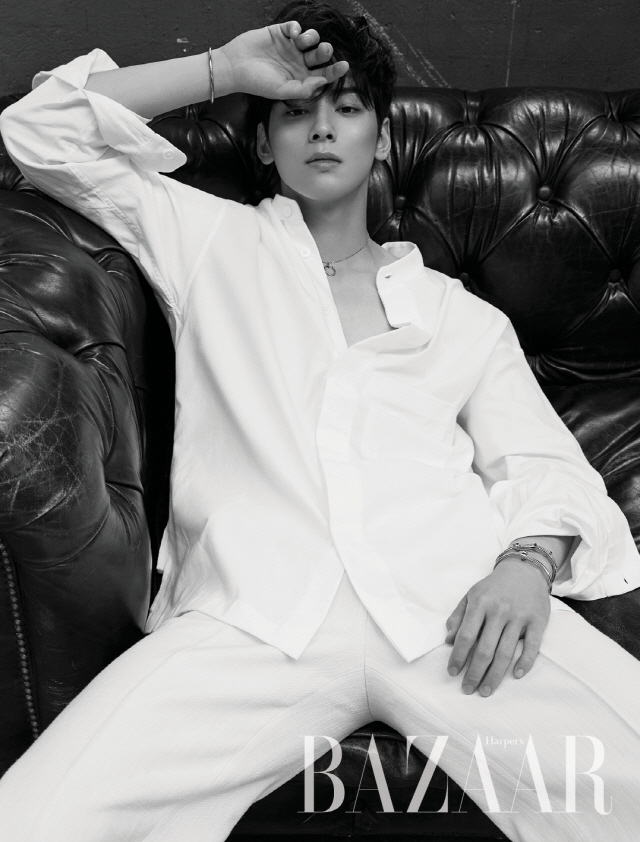 Portraying the role of Prince Yi Rim, a secluded prince in the palace, he finds love with a female historian. Albeit looking tired, he showed off delicate expression captured by the camera.

Shifting from charismatic to tender gazes, the images can stimulate woman’s feelings that would definitely raise admiration.

More photos and video of the Astro member will be on the October issue of Harper’s Bazaar and its offcial social media channels. 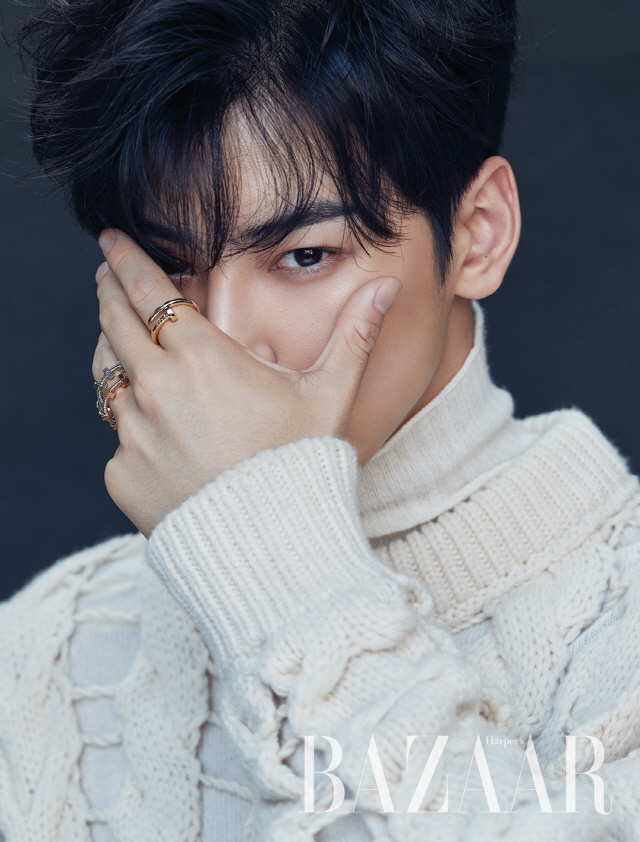 READ: Cha Eun Woo’s Magazine Photos & Interviews That Prove He Is Beautiful Inside Out