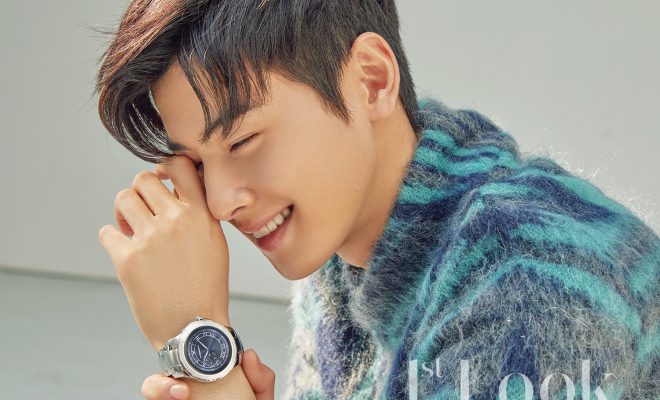 From his breakthrough performance in My ID is Gangnam Beauty, the resident visual of boy group Astro, Cha Eun Woo, heads nowhere but to a bright career future. 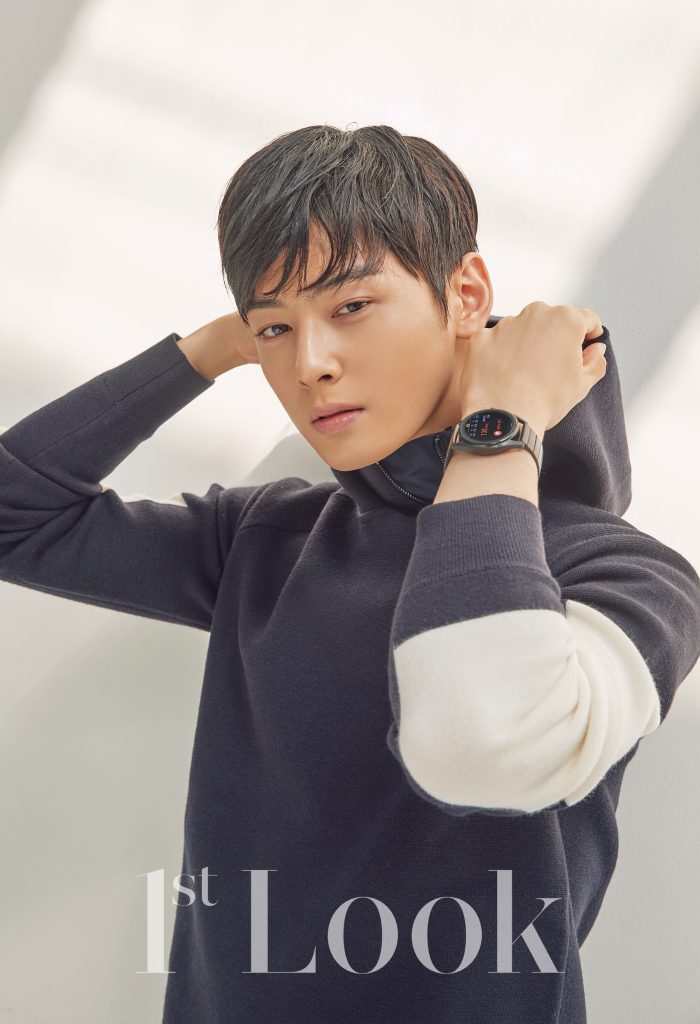 Four years since his debut, Cha Eun Woo has steadfastly raised his popularity as an idol and an actor.

Eager in all he does as an artist, Cha was cautiously monitoring his appearance throughout the photoshoot which earned praises from the staff. 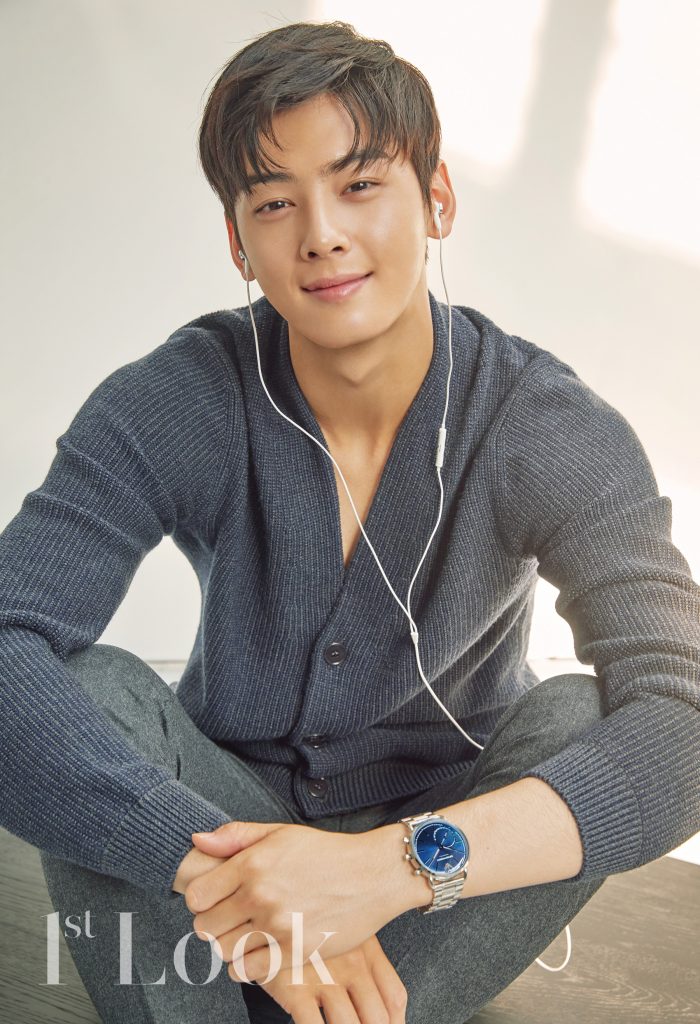 Expressing urban sensibility of a next generation smart watch, Cha Eun Woo captured the concept well as reflected on the photos released by the fashion brand through 1st Look magazine.

“I am happy that I have more to do than I have yet to do,” said Cha Eun Woo, who has spent almost three years with Astro since debuted four years ago.

He revealed how he looks up to people who are immersed in their work. He explained that the light shines on those people when they are viewed from a third person’s perspective. 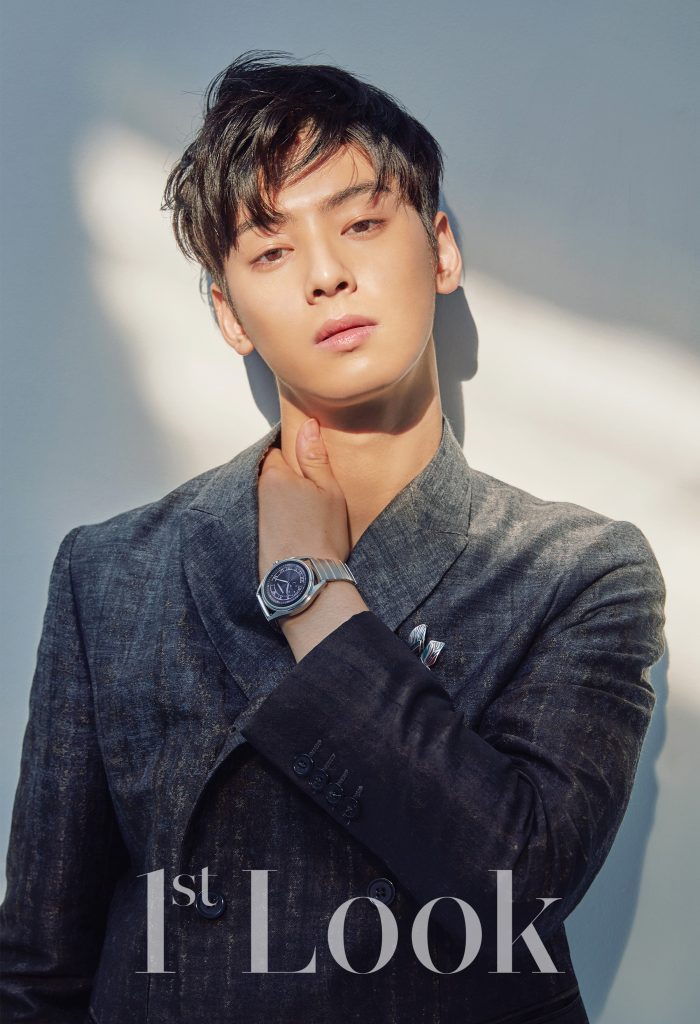 He added, “People who are passionate in what they do are the most beautiful in the world.”

Fans can look forward to Cha Eun Woo’s journey of being a passionate actor and Astro member starting from his latest project with YouTube original, Top Management. 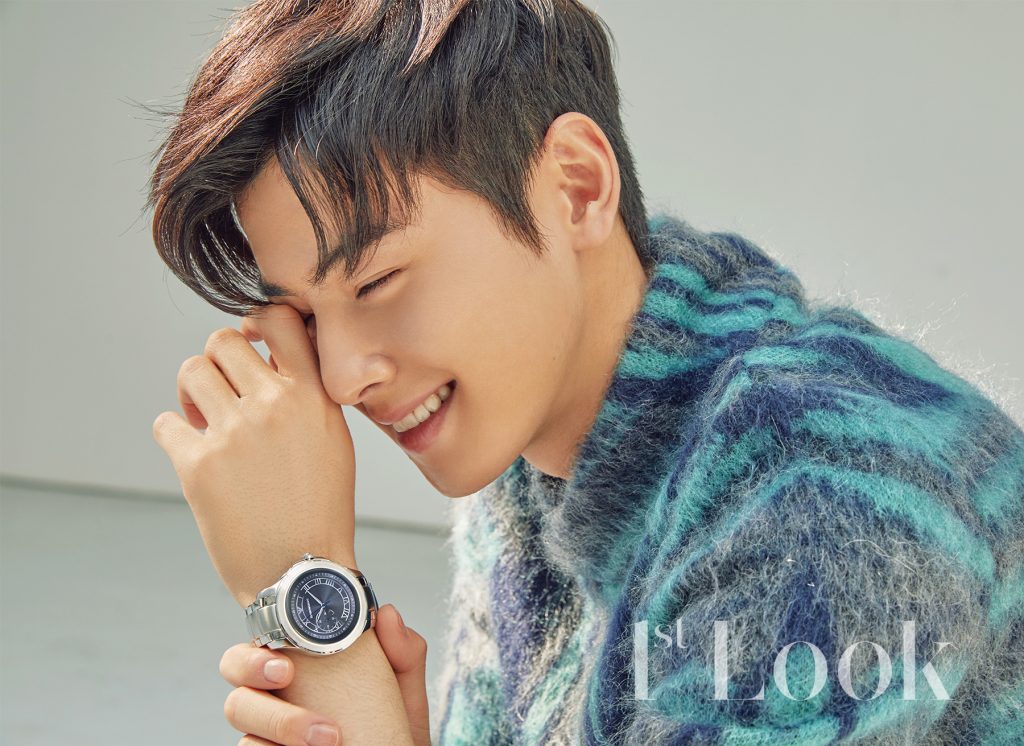