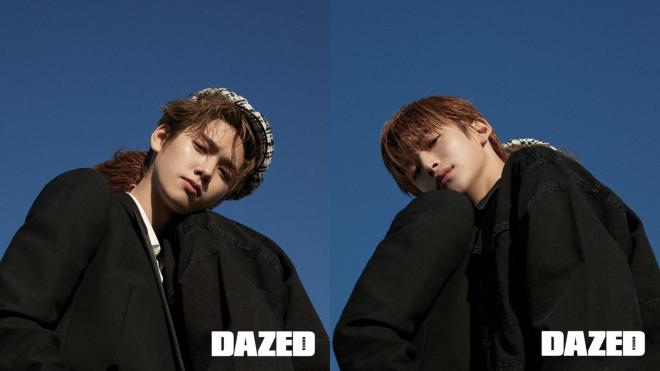 CRAVITY members Jungmo and Minhee participate in their first unit pictorial with DAZED!

Fashion culture magazine DAZED Korea will be featuring two members of CRAVITY, Minhee and Jungmo, for its upcoming January 2021 issue. 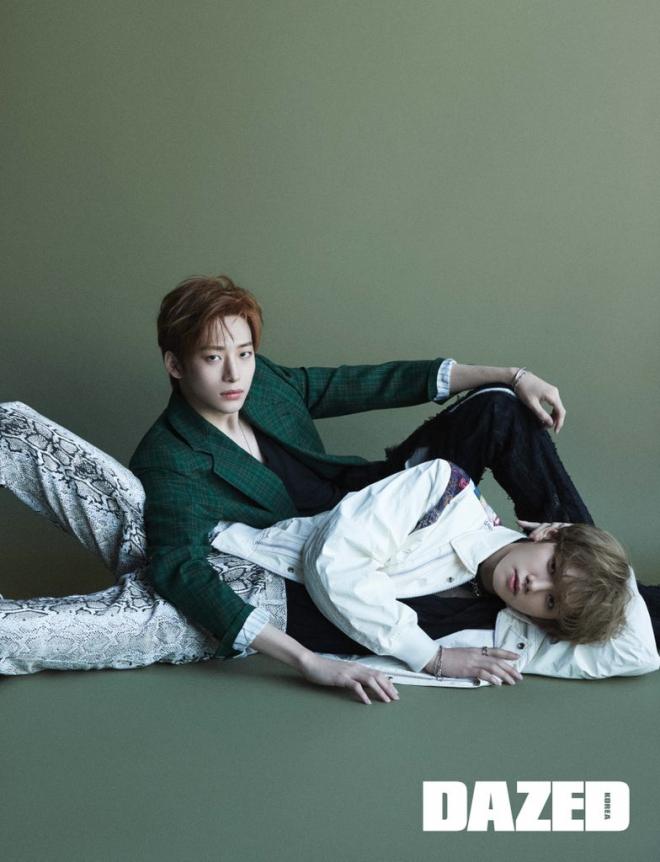 The fashion magazine reveals preview photos featuring the two vocalists of the group. Jungmo and Minhee instantly drew attention of fans by possessing a new look and even more mature visuals.

For this pictorial, Minhee and Jungmo have perfectly captured the winter sky, as well as their friendship, by beautifully complimenting each other’s charms. 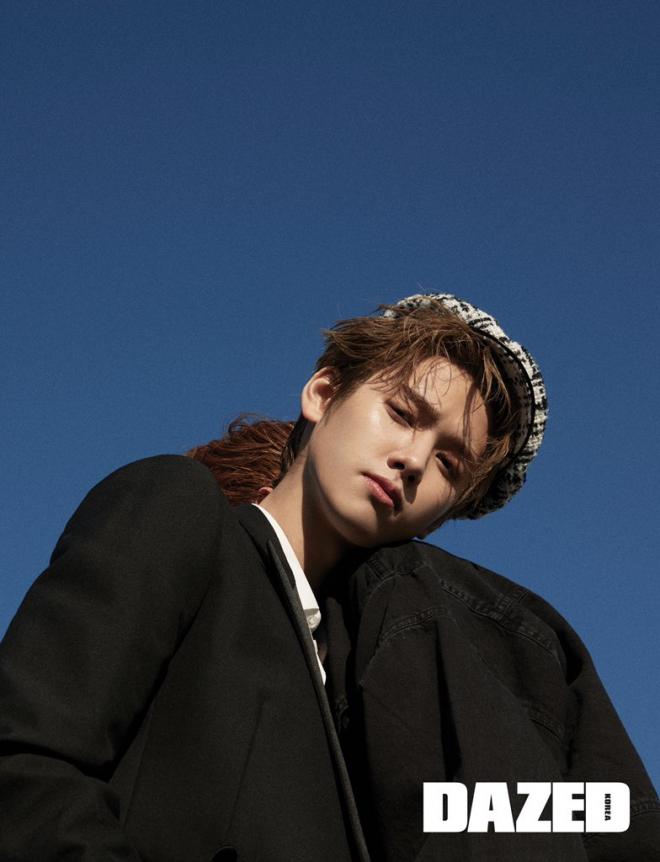 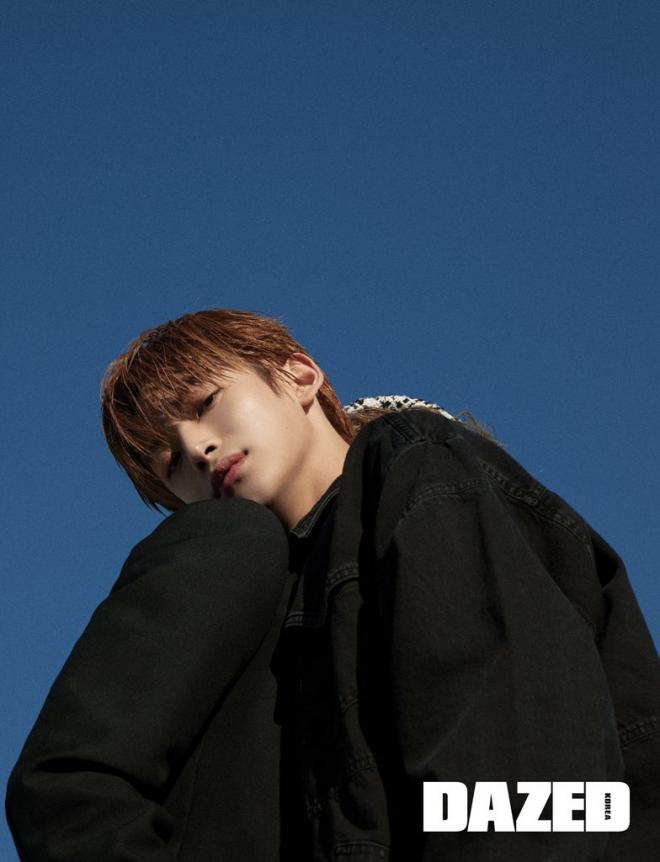 In the accompanying interview, the two members talked about the nickname fans gave them. “After fans have seen us really close together, they decided to name us like that [MiniMo]. We are actually thinking of showing how we’re doing together. That’s why we were so happy having the opportunity to do a photo shoot.”

Talking about their first unit pictorial without the other members, Minhee said, “Yes it’s our first time doing a photo shoot separately. And it was such an honor to do it with DAZED. We had lots of fun all throughout the shoot. After seeing us go to the site today, the members cheered on us and said, It’s DAZED, so do well!” 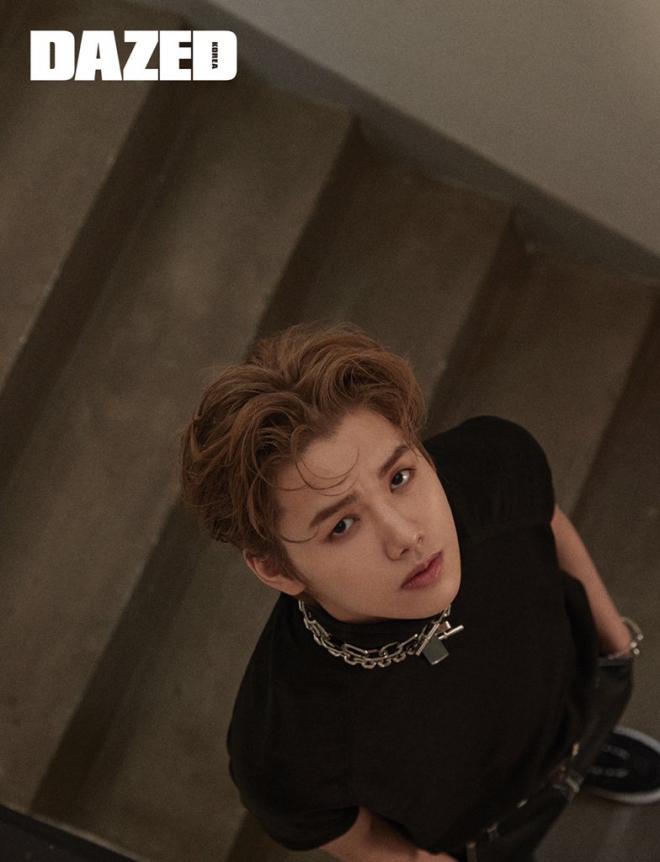 Winning “Rookie of the Year” award is not an easy feat. But CRAVITY proves that they are indeed super rookies to watch out for, by demonstrating their skills after bagging numerous awards.

When asked about their impressive achievements, Jungmo expressed, “You can’t get a rookie award anytime. It’s more precious and meaningful because it’s an award that you can only attain during the year you debuted. So it’s really an honor for us and we are so happy to receive it.” 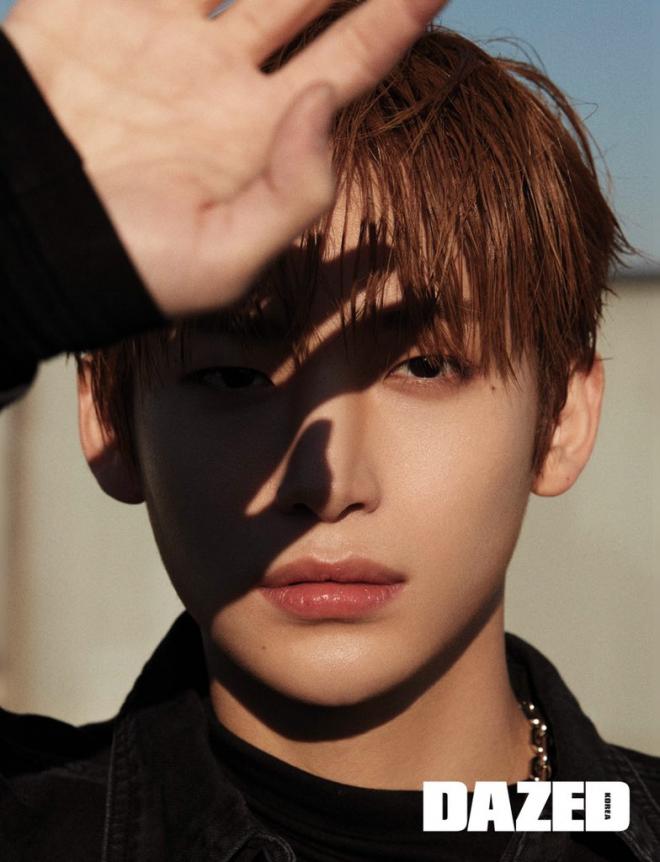 Jungmo and Minhee then revealed their first impressions towards each other. Firstly, Jungmo explained, “Minhee looked like a mischievous person when I first met him. But when I get to know him more, he has a gentle personality, but also loves to play lot of pranks.” Furthermore, Minhee shared, “Jungmo is still the same as I first met him. He’s nice and doesn’t get angry too often.”

Meanwhile, more photos and interviews of CRAVITY’s Jungmo and Minhee will be available in the January 2021 issue of DAZED Korea.