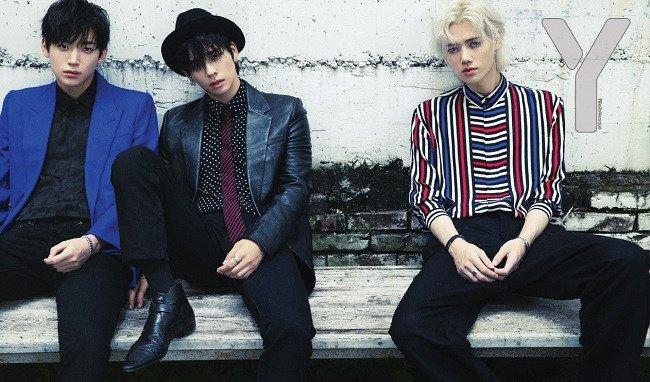 CRAVITY’s captivating members Serim, Jungmo, and Minhee go for a stylish and spontaneous concept for their unit pictorial with Y Magazine.

Serim, Jungmo, and Minhee from the charismatic boy group CRAVITY showed off their infinite charms through a chic photo shoot with Y Magazine.

Y Magazine, a new curation platform for the MZ generation, released a pictorial featuring the three members from CRAVITY on September 28.

Held under the concept “The Spirit of a Generation,” the members embodied different personalities as one and exuded CRAVITY’s own synergy. 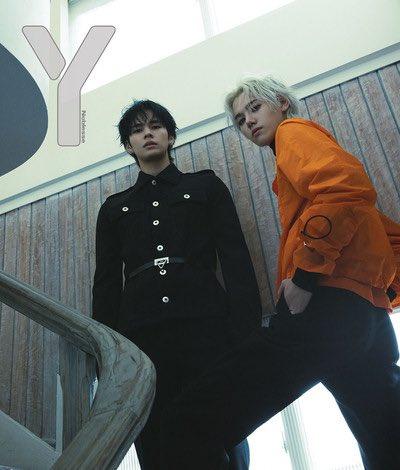 Drawing spectators’ attention with their fascinating eyes and shining visuals, Jungmo, Serim, and Minhee astonish with the mature image and vibe they emit. Giving off a dark yet alluring aura, the handsome idols exhibit a captivating impression.

Shot against a rugged backdrop, the the dashing idols look completely stunning as they strike laid back poses. 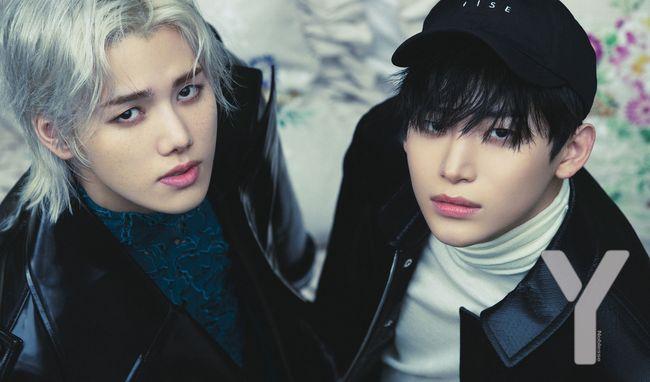 CRAVITY’s full interview and pictorial featuring members Serim, Jungmo, and Minhee, will be available in the latest edition of Y Magazine, set for release on September 30. You can also visit the magazine’s official YouTube account and other SNS channels.

On August 19, CRAVITY released their first full-length album THE AWAKENING: Written in the Stars. Breaking their personal album sales record since debut, the album sold 109,123 units in its first week of release. This breaks CRAVITY’ s previous first-week sales record for Season 2 Hideout: The New Day We Step Into which recorded 82,254 albums.

Showcasing their unstoppable growth, it is also CRAVITY’s first time breaking past 100,000 units in first-week album sales. The album entered the Top 10 of iTunes Album Charts in several countries including, Thailand, Indonesia, Malaysia, Singapore, and Vietnam.

Demonstrating its global presence, the music video for the title track “Gas Pedal” has surpassed 10 million views within a week of its release.

Meanwhile, on September 28, the agency unveiled a schedule teaser for the track’s release. The group will drop the special video on October 7.