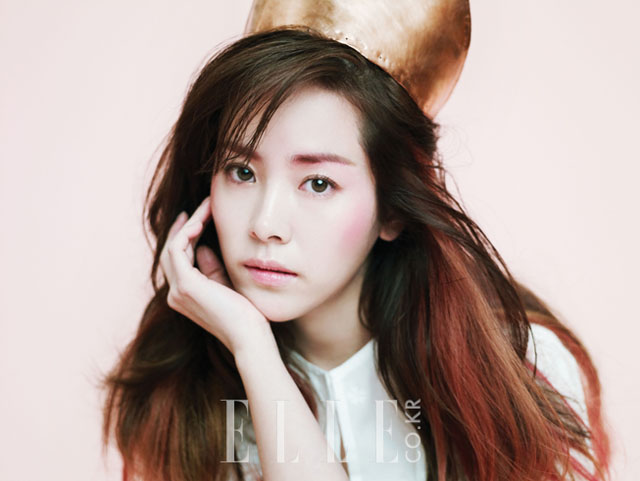 Elle Korea recently unveiled a pictorial entitled Born To Be A Good Girl featuring actress Han Ji Min. The actress has fair skin and is seen wearing different white outfits to evince a pure and innocent appearance that is fitting to the spread’s concept. 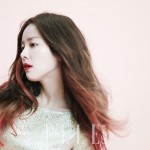 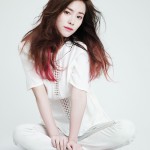 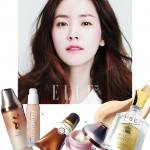 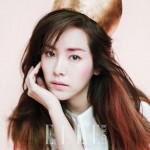