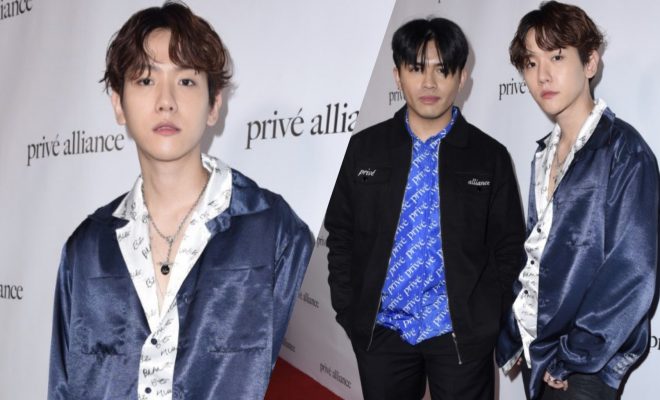 Baekhyun was a stunner that night — no questions asked. But, more so, he has a message to deliver.

It no longer comes as a surprise, but it still deserves a loud and clear declaration. EXO’s Baekhyun, also known as Privé Alliance’s co-creative director, charmed Hollywood with his lovable looks, partnered by a carefree yet stylish layering of pieces from the latest collection at the brand’s fashion presentation.

The vocalist of one of South Korea’s biggest boy groups graced the sold-out event at the 6021 Hollywood Boulevard in Los Angeles, California, on February 26. 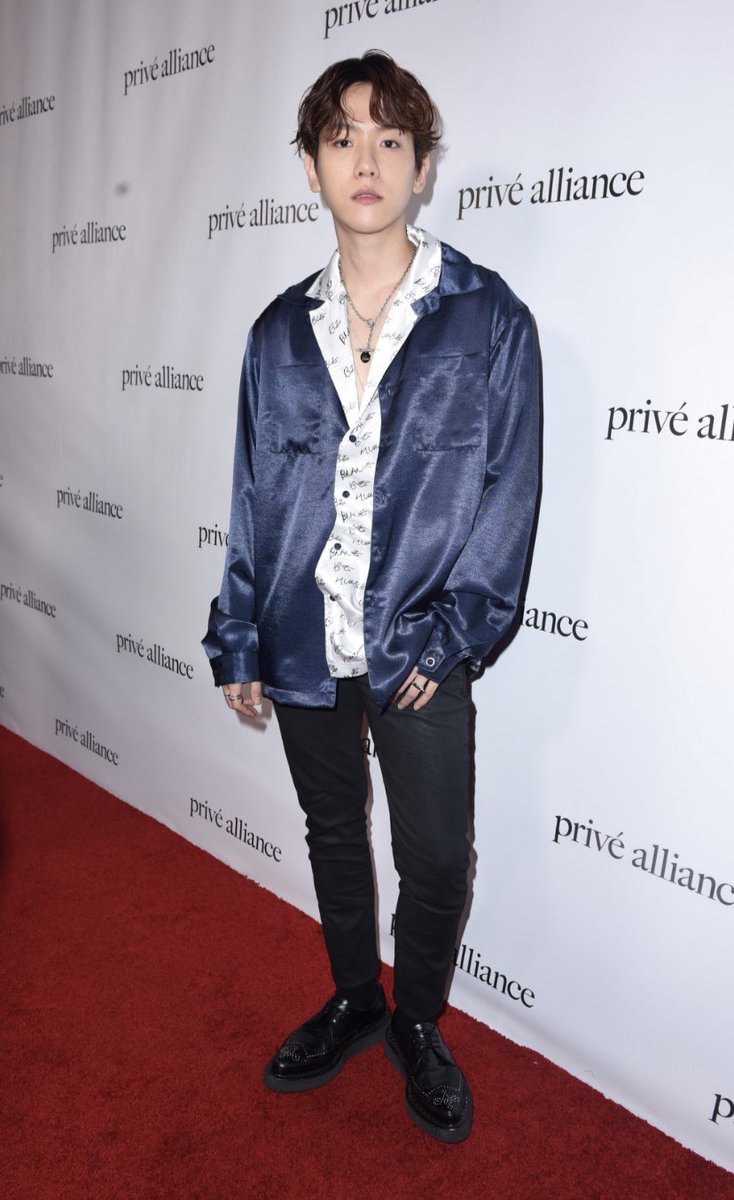 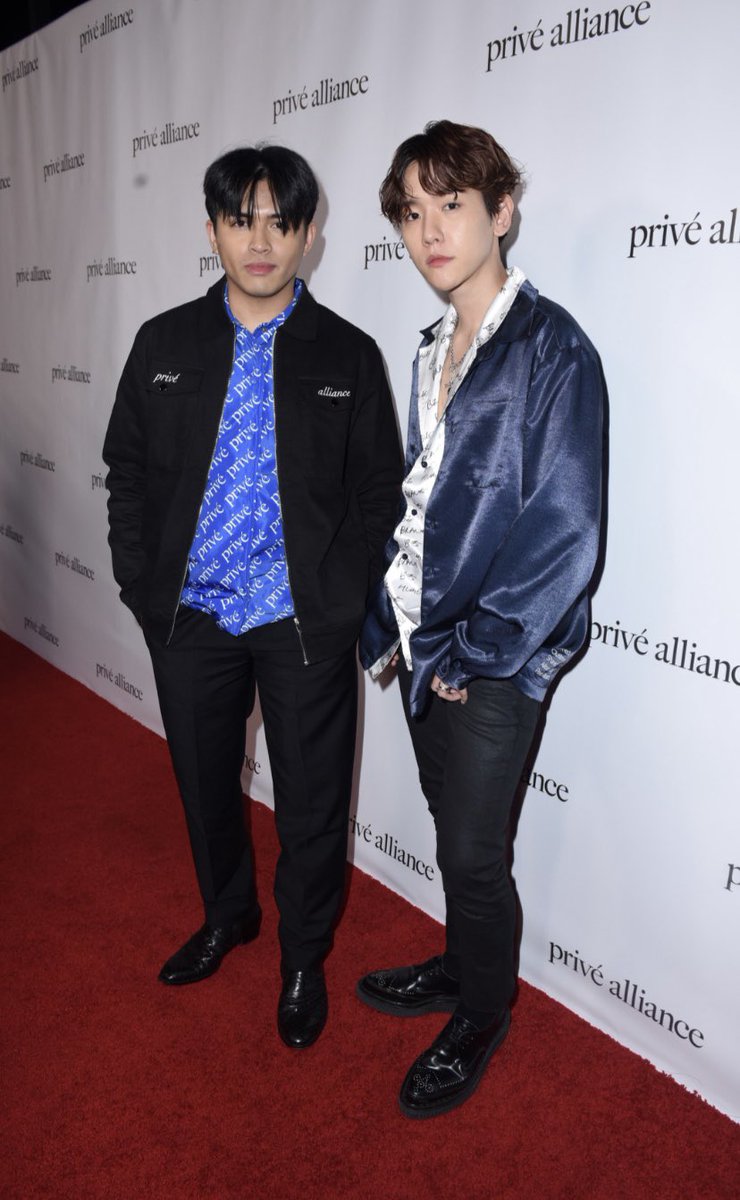 In an interview with Buzz, the singer explained, “I like the words ‘fearless’ and ‘be humble’. I want to be humbler while being brave, and to deliver a good message through that motto.”

Set to be released in April 2019, the new collection features simple designs with the “1992” and “’92” — the birth year of Baekhyun — highlighted in the pieces.

Fans welcomed Baekhyun in Hollywood with much zest and trended the hashtag #BBHPriveLA on Twitter. They also expressed pride on the successful launch and praised him for his inspiring message and creativity.

Hellokpop, as an independent Korean entertainment news website (without influence from any agency or corporation), we need your support! If you have enjoyed our work, consider to support us with a one-time or recurring donation from as low as US$5 to keep our site going! Donate securely below via Stripe, Paypal, Apple Pay or Google Wallet.
FacebookTwitter
SubscribeGoogleWhatsappPinterestDiggRedditStumbleuponVkWeiboPocketTumblrMailMeneameOdnoklassniki
Related ItemsBaekhyunEXOPrivé Alliance
← Previous Story Won Bin Looks Dashing In Latest Spring Pictorial
Next Story → Red Velvet’s Irene Shows Off Eider’s 2019 Spring/Summer Collection