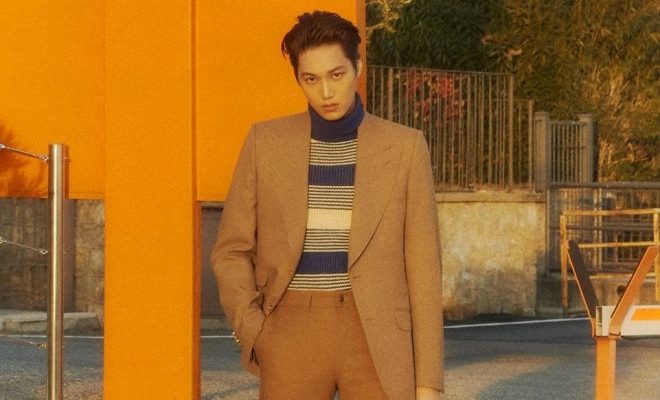 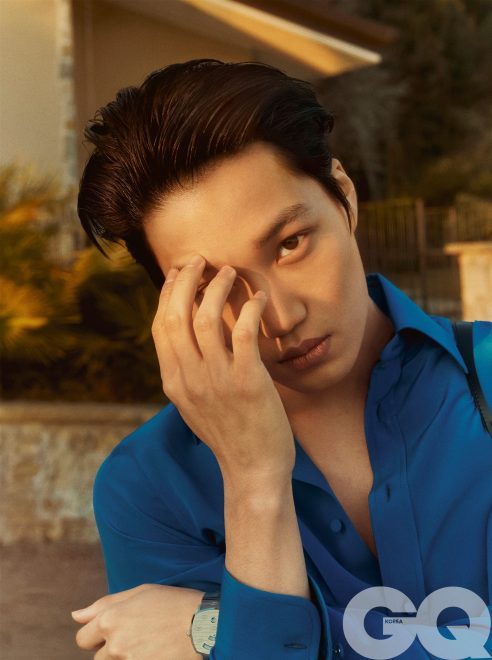 Teaming up with Italian luxury brand Gucci, the K-pop star has showed off his visual-blinding looks and stylish physique in the shots. Showing his signature sophisticated poses, the idol donned elegant outfits from the brand’s 2020 Spring and Summer collection.

From sporting cool blue long sleeves, to acing brownish suit and pants partnered with a modish inner, a long coat with a red top, and a seemingly futuristic outfit – Kai made sure that his irresistible manly charms are highlighted in the photos. 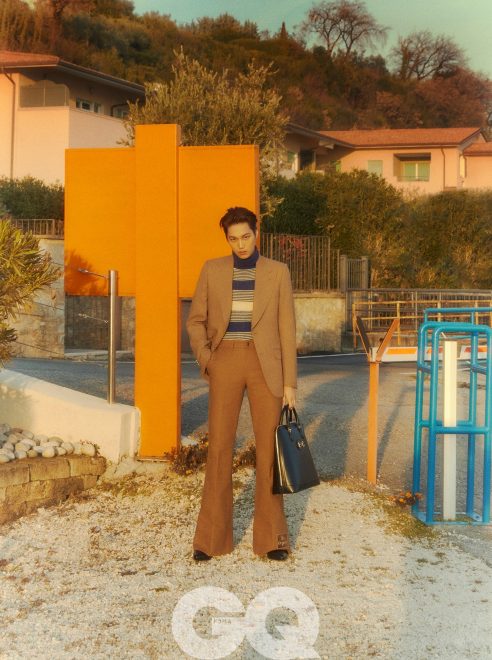 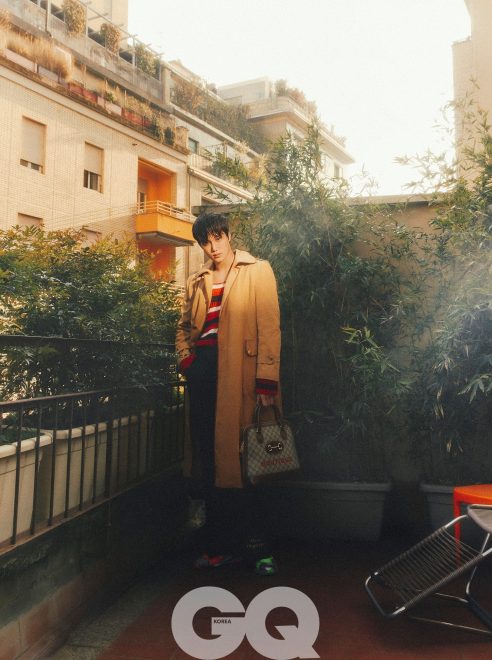 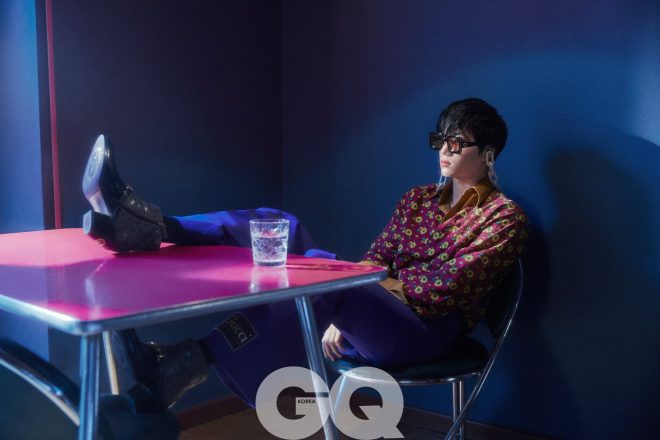 Watch the captivating short film featuring EXO’s Kai as he narrates his life story and shares his love for dancing below: