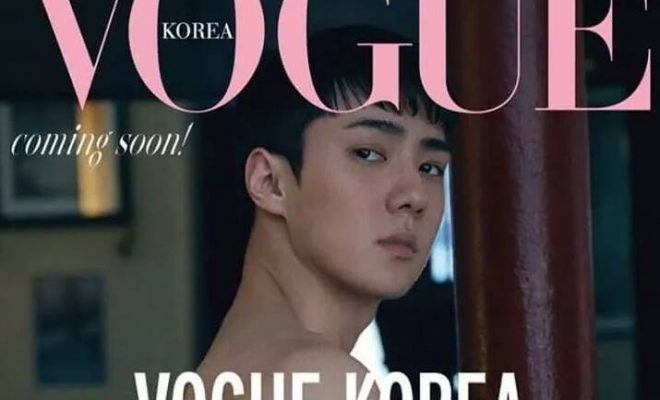 EXO’s Sehun continues his streak as the next big name in the fashion industry as he lands on the front page of Vogue Korea!

EXO’s maknae has been chosen as the face of Vogue Korea’s 22nd anniversary special issue this August!

The high-profile magazine uploaded on Instagram a photo of Sehun on its front page looking as magnificent as ever on July 10. The post has garnered more than 53,000 likes and counting since it was uploaded. 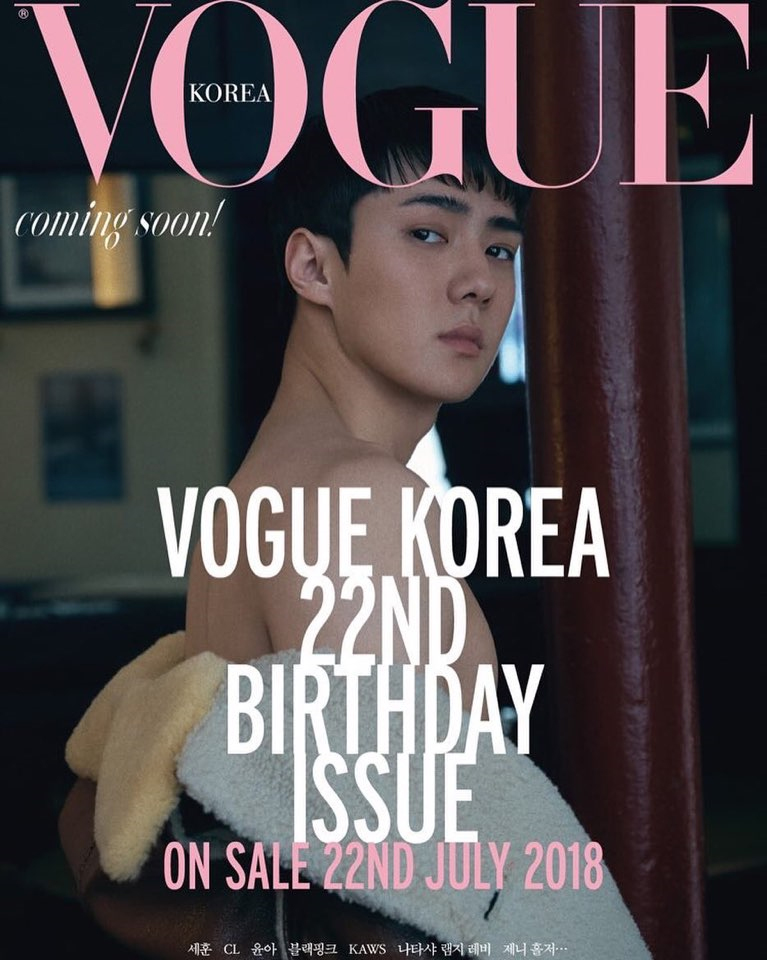 We’re guessing it wasn’t such a hard decision thanks to Sehun’s huge influence in the fashion industry lately. The rapper-dancer-model-actor stunned the world and garnered attention after being hailed the “best-dressed man” during his attendance at the Louis Vuitton resort 2019 show.

This marks the second consecutive year Sehun has bagged the award, which sent everyone gushing about his good looks and great fashion sense. Even A-list Hollywood celebrity Emma Stone wasn’t able to ignore his charm – and the same goes for Jennifer Connelly and Lea Seydoux!

READ: EXO’s Sehun To Charm With Dance Moves In This Week’s Episode Of Netflix’s “Busted!” 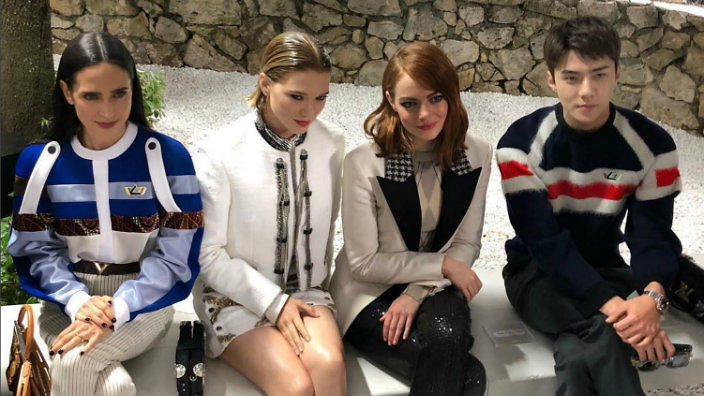 Sehun makes his mark with his solo Vogue cover as the second male Korean celebrity to do so after G-Dragon.  The BIGBANG leader graced Vogue Korea’s front pages earlier as the sole model for the magazine’s 20th-anniversary.

It’s a rare feat for male celebrities to land on the magazine cover, and even rarer for them to go solo – without models or anyone else – which makes the EXO member’s achievement definitely something to celebrate.

Besides Sehun, Vogue Korea’s 22nd anniversary special issue will also feature CL, Girls’ Generation’s YoonA, BLACKPINK, KAWS, and more on its pages. The magazine will be available on July 22 – so make sure to grab a copy!

Are you looking forward to Sehun’s solo cover on Vogue Korea’s 22nd anniversary special issue? Let us know by leaving a comment below or tweeting us at @hellokpop!

We need your support! If you have enjoyed our work, consider to support us with a one-time or recurring donation from as low as US$5 to keep our site going! Donate securely below via Stripe, Paypal, Apple Pay or Google Wallet.
FacebookTwitter
SubscribeGoogleWhatsappPinterestDiggRedditStumbleuponVkWeiboPocketTumblrMailMeneameOdnoklassniki
Related Itemsexo sehunSehunsehun magazine coverVogue Korea
← Previous Story SNSD & EXO-CBX To Bring Your Newest Sneaker Must-Have!
Next Story → Lyric Video Of Eric Nam’s “Float” For “Hotel Transylvania 3” Is Out!