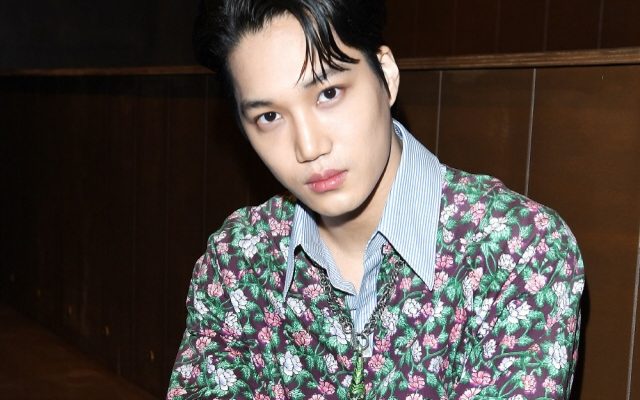 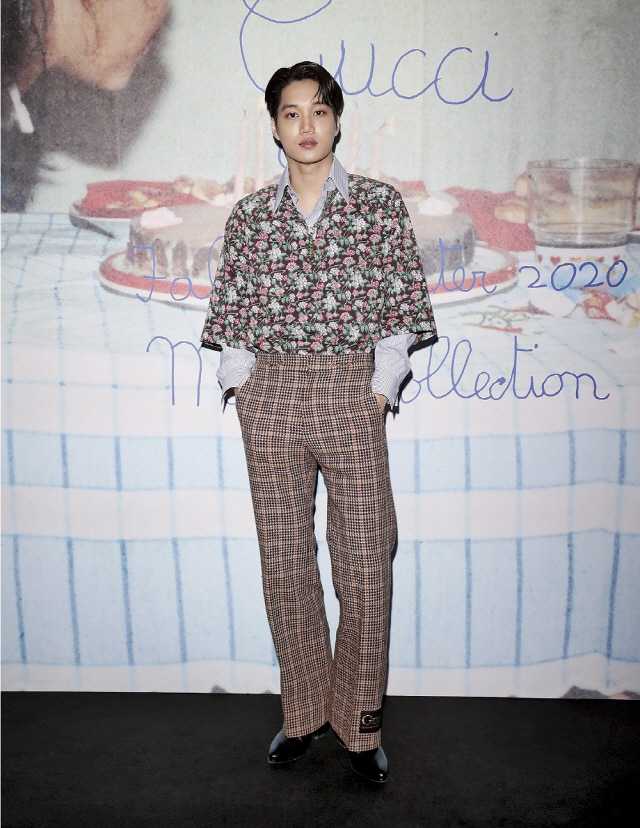 As Gucci’s ambassador, Kai represents South Korea at the esteemed fashion event. The EXO member has appeared on numerous shows staged by the fashion brand previously. 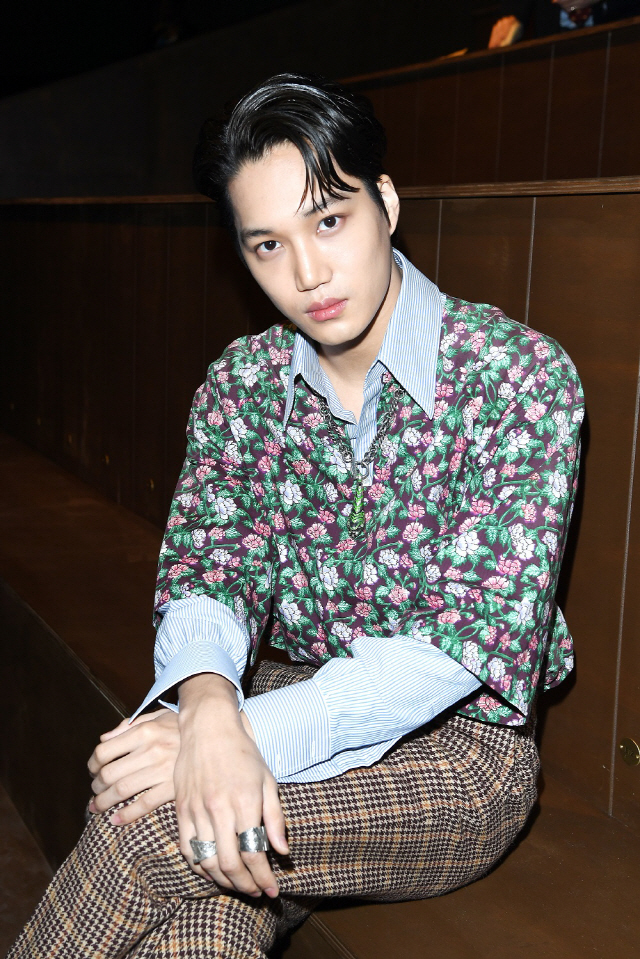 On January 14, EXO’s Kai celebrated his birthday and received well wishes from friends and fans immensely.

The pictorial video of the preparation for the fashion show will be released on the 18th of January on GQ Korea’s official Instagram page.

Hellokpop, as an independent Korean entertainment news website (without influence from any agency or corporation), we need your support! If you have enjoyed our work, consider to support us with a one-time or recurring donation from as low as US$5 to keep our site going! Donate securely below via Stripe, Paypal, Apple Pay or Google Wallet.
FacebookTwitter
SubscribeGoogleWhatsappPinterestDiggRedditStumbleuponVkWeiboPocketTumblrMailMeneameOdnoklassniki
Related ItemsEXO's KaiKai
← Previous Story BTS Achieves 6th MV To Surpass 600 Million Views With “IDOL”
Next Story → Jung Yu Mi Talks About Her Lauded Film “Kim Ji Young, Born 1982” + Upcoming Netflix Original Series