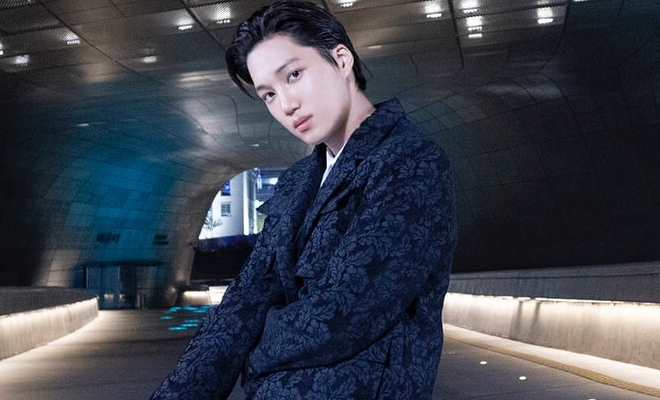 After owning the dance floor with his impressive and enthusiastic dance performances. EXO’s Kai will take a bigger stage to influence the crowd and showcases Seoul’s authenticity through fashion. 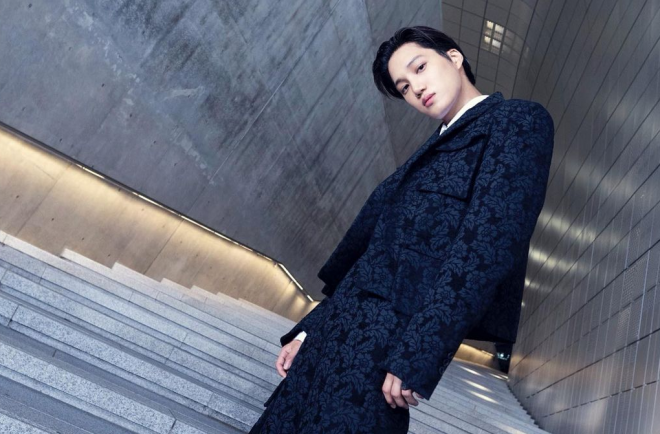 The fashion industry in South Korea is continuously evolving. Due to the influence of Hallyu, more foreign and local creatives invest in fashion. They are also selective of who among the idols will best represent their brand.

EXO member Kai who has been known for his versatility as an artist was chosen to be the Global Ambassador for the upcoming Seoul Fashion Week Spring 2022. 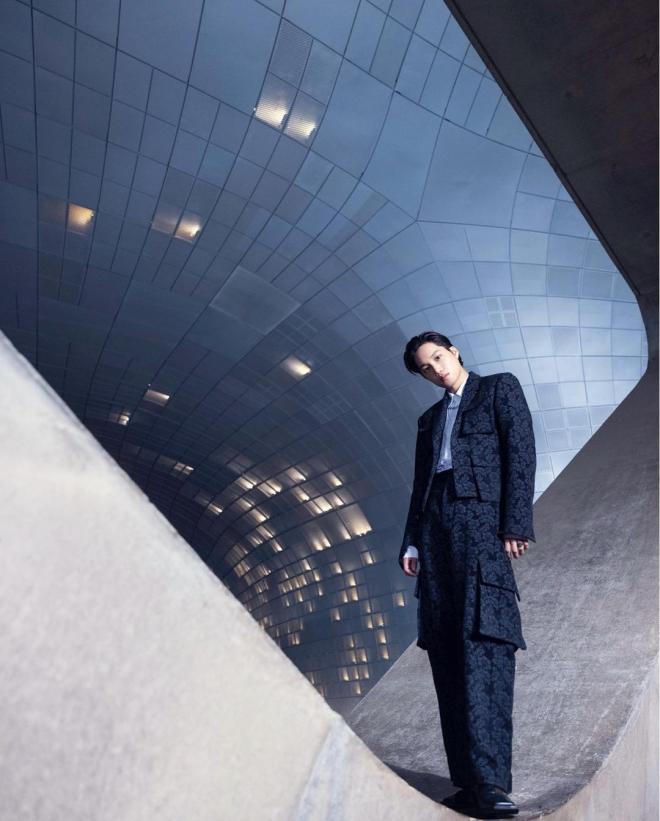 According to one of the Seoul Fashion Week’s organizers, “Our new ambassador, Kai has been receiving recognition all across the globe. We expect that having him as a representative will help in raising awareness about Seoul Fashion Week.”

The forthcoming fashion event will showcase various masterpieces from talented individuals. The highlight of the event is to capture Seoul’s past, present, and future by taking the runway to some of the city’s famous and historical landmarks. 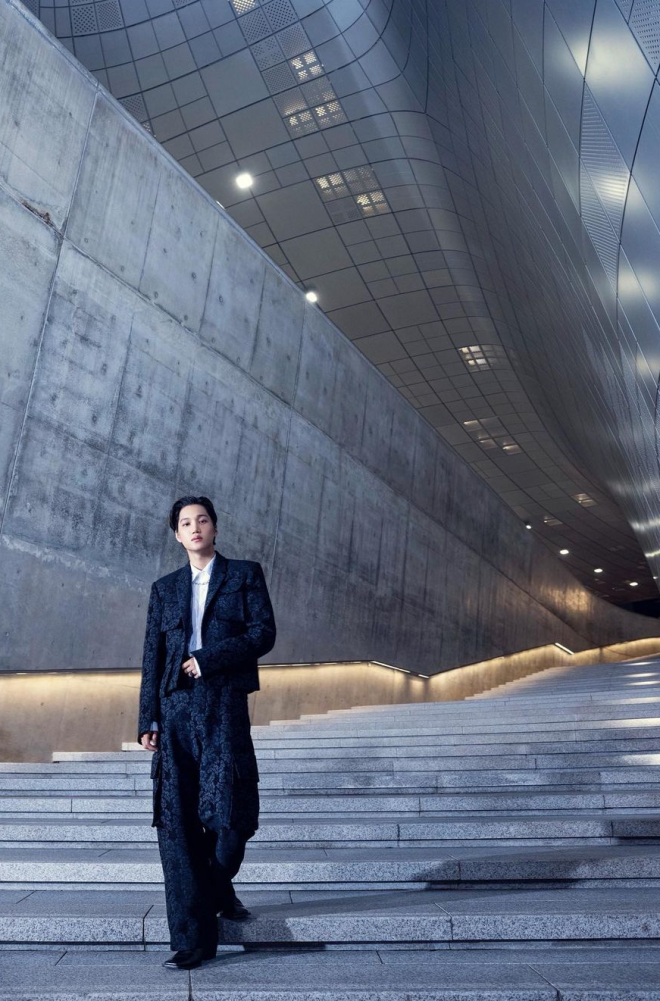 The Spring/Summer fashion event will be available in 37 digital fashion films that will give international viewers the chance to watch the fashion show in a creative and authentic ways to experience the culture of South Korea.

The much-awaited Seoul Fashion Week to take place starting from October 7 to October 15. It will be released through YouTube and other fashion official websites.