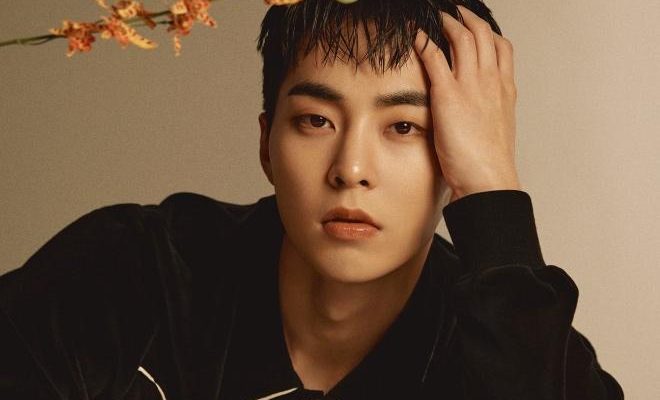 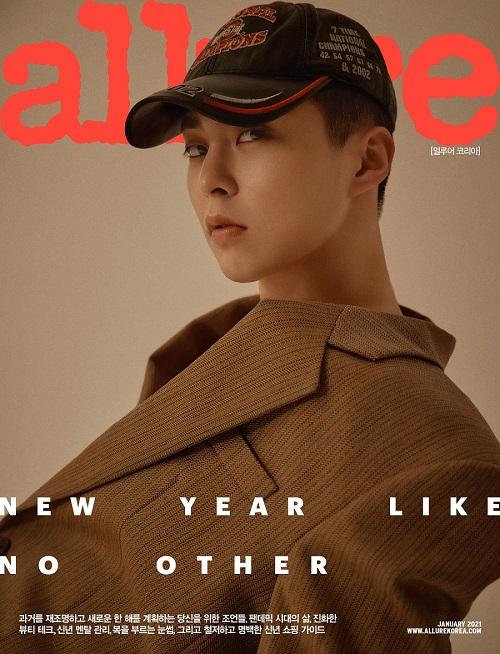 Sporting elegant, smart casual outfits fused with a hint of a vintage vibe, Xiumin has made heads turn once again with his timeless visuals.

Shot against warm-toned settings, the talented idol completed the pictorial concept with his clean and simple hairdo and dreamy gaze. 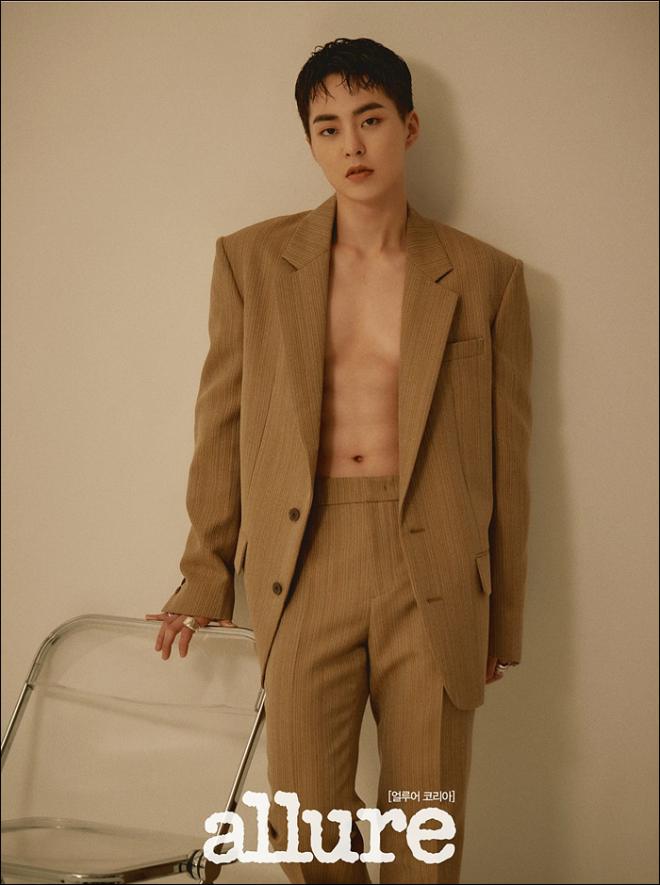 The eldest member of EXO further aced the photos with his impactful styling coupled with his highly-engrossing poses and gestures.

With his tantalizing facial expressions and impressive cool-boy image, the dazzling singer also drew attention with his massively attractive and sleek physique.

ON HIS SUCCESSFUL RETURN

In the accompanying interview, the idol spoke candidly about his feelings after coming back from the military and his exciting plans. 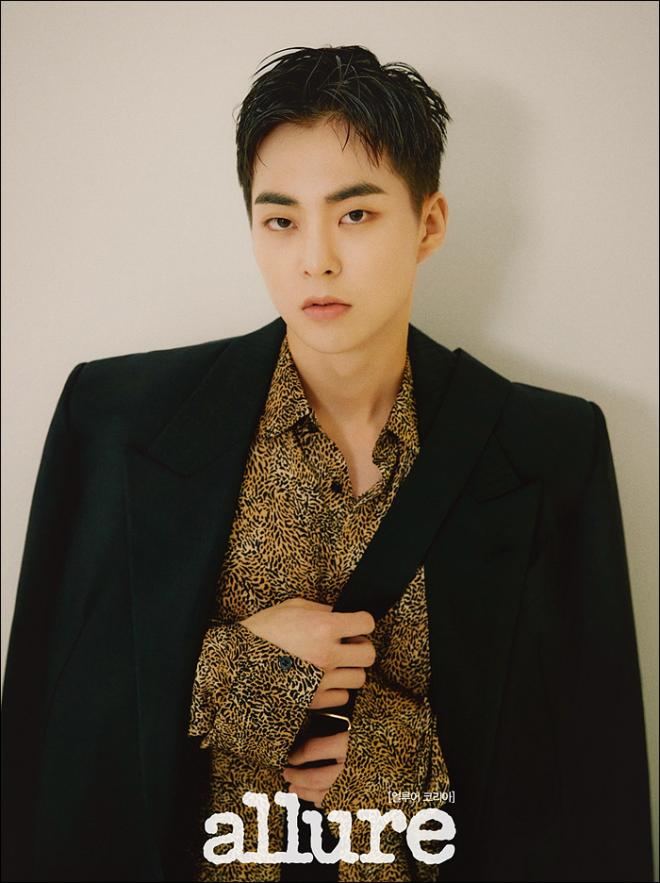 Expressing feelings of extreme joy after his break from the K-Pop industry, Xiumin said that he feels excited to get back on track and work again.

“When I start working, I can feel the whole world.. At the same time, I also felt a sense of responsibility to repay the fans. I will work hard in the future,” he said.

Talking about his love for appreciation for his group, the talented singer shared that he thinks he cannot do anything without his dear members. 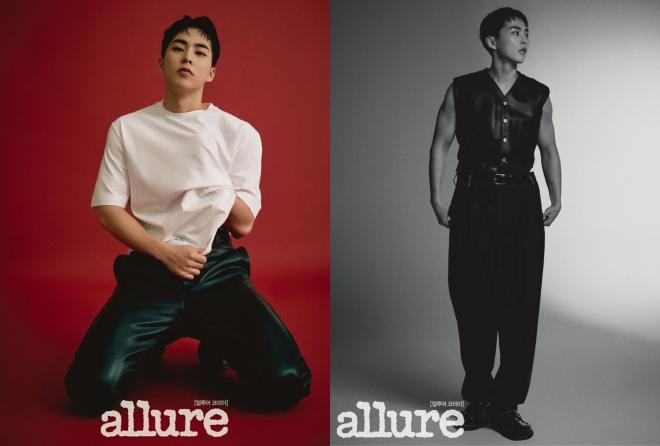 “EXO is a team that not only members but also managers, staff, and fans are making together. In this respect, we are proud of our team,” Xiumin added.

Fans can see more amazing photos and know more about Xiumin’s interview in the January 2021 edition of Allure Korea, its official website and its social media channels.