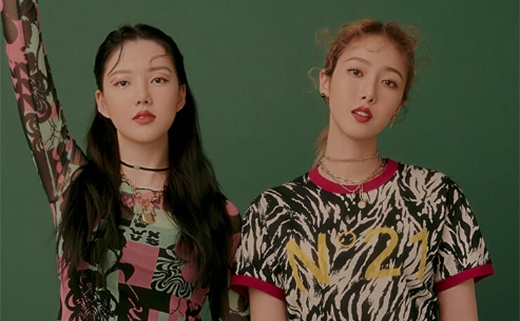 To cap off the year, ELLE Korea is celebrating the bold, bright looks that define the character of Gen Z well! In order to properly pull off the euphoric makeup looks of the year, the magazine picked out two muses that complement the theme well: GFRIEND’s Yerin and SinB. 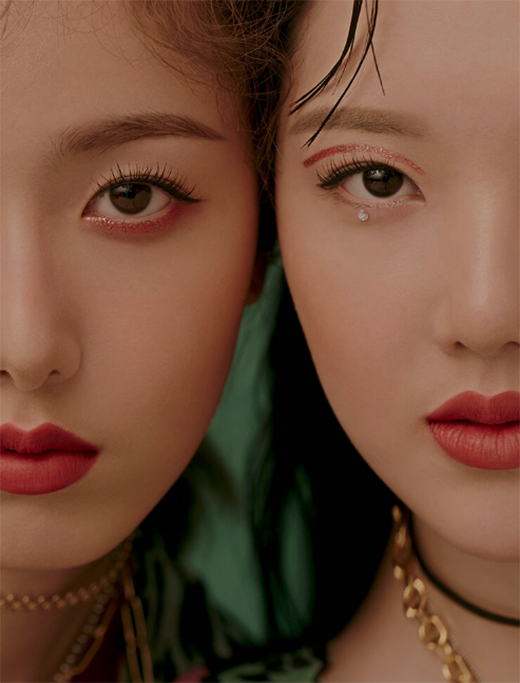 The pair definitely embodied the bright and bubbly makeup looks of the generation, as they struck playful poses and modeled for the camera. 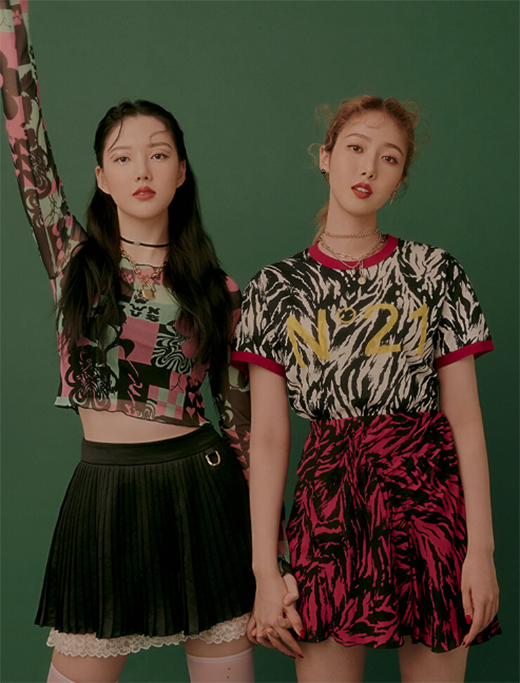 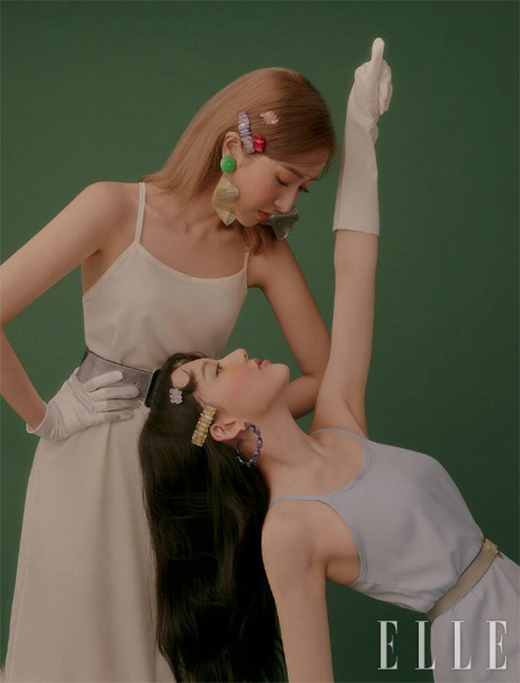 Using products from brands such as Urban Decay and Sainte-Maxime, the two heightened the makeup looks’ already bright aesthetics through their naturally charming features. The pair is currently sporting Dear Dahlia’s Paradise Echoless Matte Lipstick in Monica, and the Nars Blush in Torrid.

Aside from high-quality makeup products, the pair also used a variety of pearls and colorful sequins around their eyes to further highlight the unique nature of Gen Z makeup looks, while further accentuating their striking features. 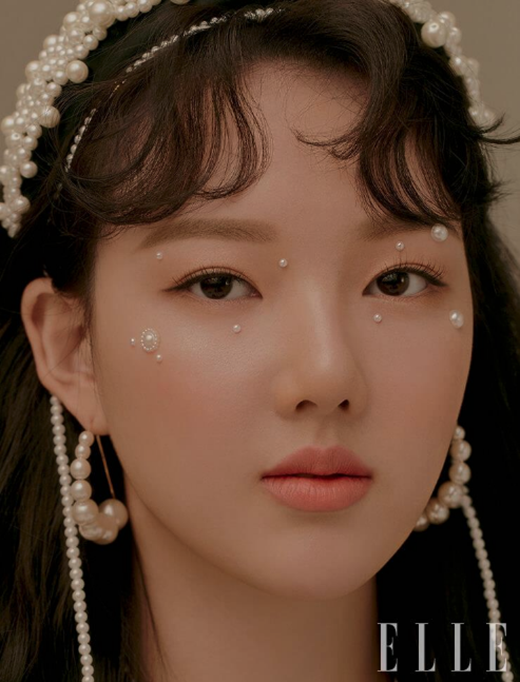 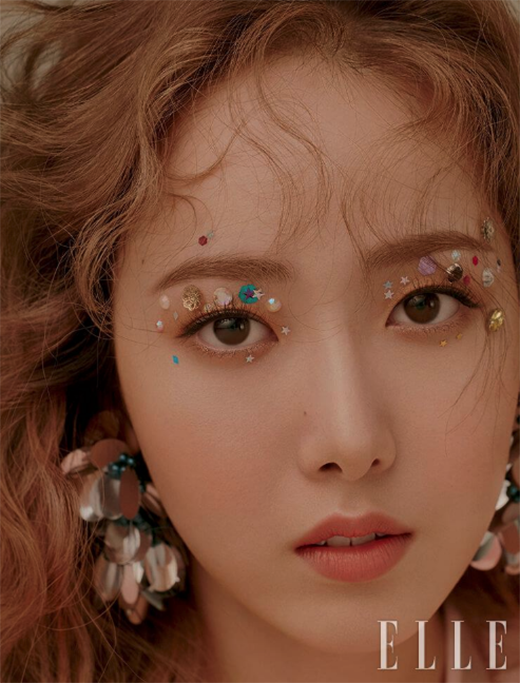 Aside from pearls and beads, the pair was also decked in bright eyeshadows. The pair made use of Urban Decay’s Heavy Metal eye makeup line in Punk Rock and Catcall, as well as lip liners from Sainte-Maxime. 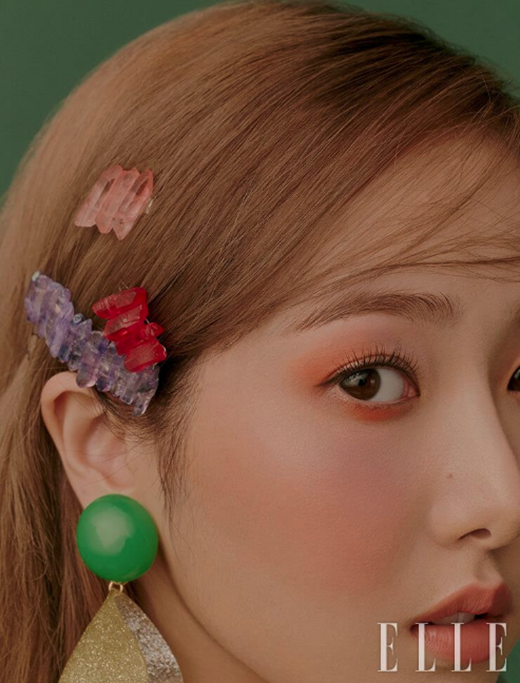 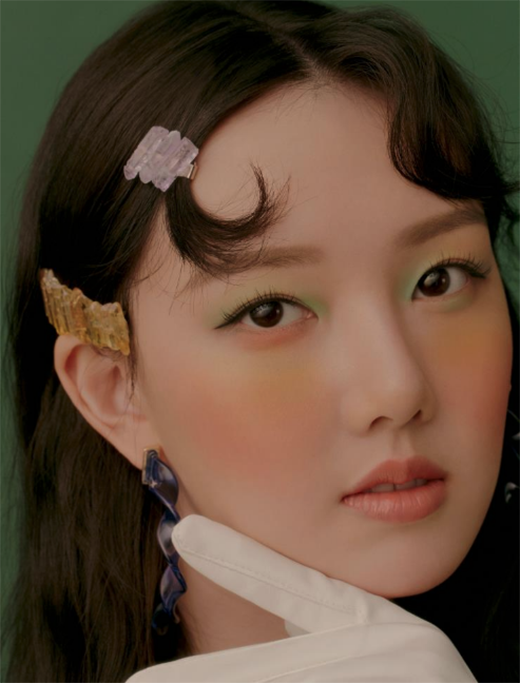 Hellokpop, as an independent Korean entertainment news website (without influence from any agency or corporation), we need your support! If you have enjoyed our work, consider to support us with a one-time or recurring donation from as low as US$5 to keep our site going! Donate securely below via Stripe, Paypal, Apple Pay or Google Wallet.
FacebookTwitter
SubscribeGoogleWhatsappPinterestDiggRedditStumbleuponVkWeiboPocketTumblrMailMeneameOdnoklassniki
Related ItemsGFRIENDSinBYerin
← Previous Story FNC Entertainment Announces Departure Of Mirae, Kokoro, And LinLin From Cherry Bullet
Next Story → WJSN’s Dawon Takes Break From Activities Due To Health Issues