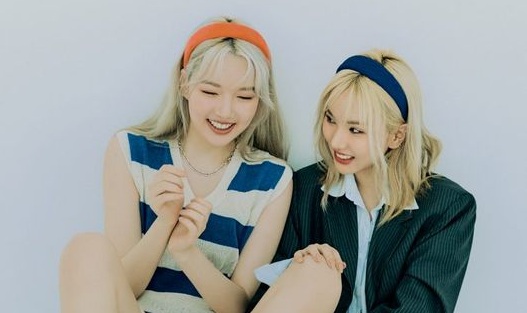 How about trying to sport these summer casual looks from GFRIEND’s Yerin and Eunha? 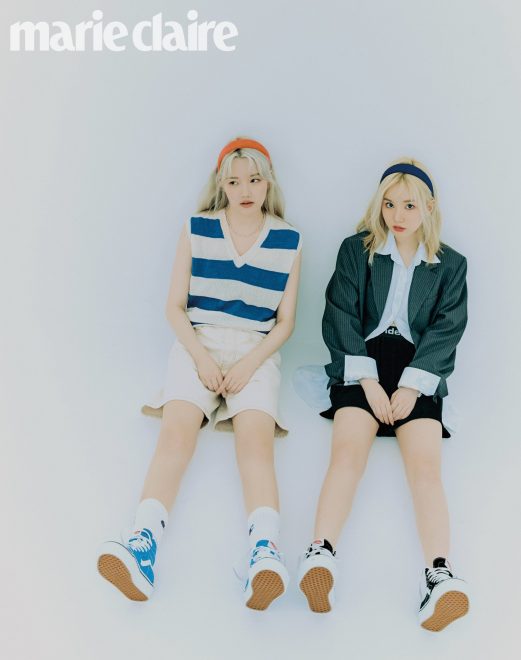 Gracing the photoshoot, the GFRIEND members donned various modish outfits perfect for summer. The two were also able to showcase their flexibility and sophistication by acing the shots with their candid poses. 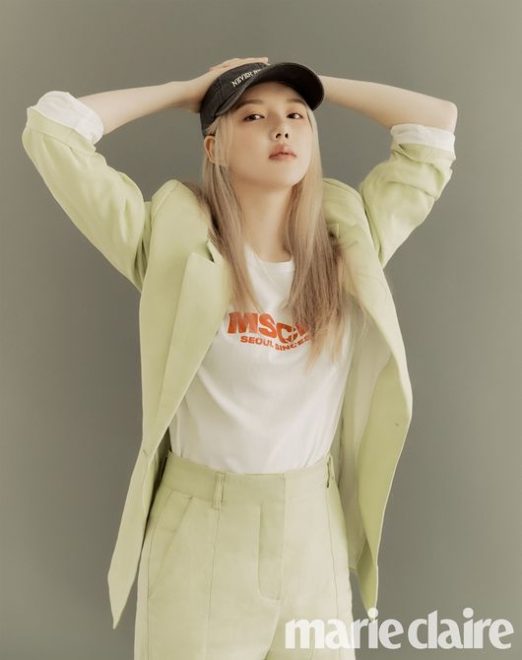 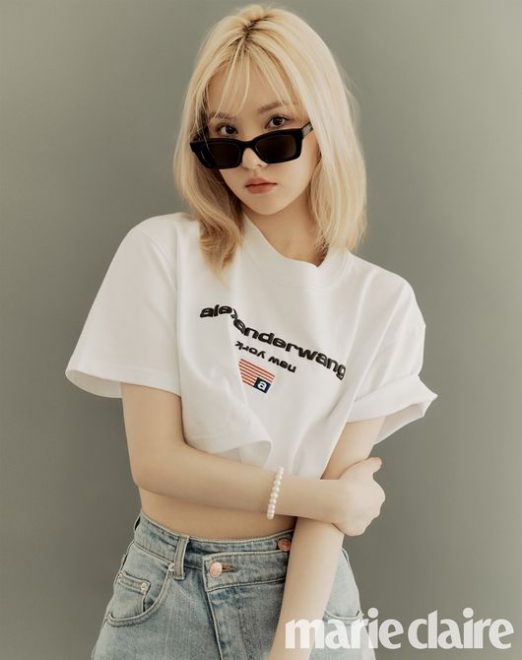 Aside from lending their stylish aura, Yerin and Eunha likewise gamely talked about GFRIEND’s transformation as a group.

“Up until now, our songs have mostly been from the perspective of an innocent girl, but now, we think we might be able to tell the story of a slightly more powerful woman,” Eunha said. The two then revealed that their team hopes to show more of themselves and continuously grow as artists.

The girls also shared how their group has been enjoying their past time with their recently launched personal accounts on Instagram. 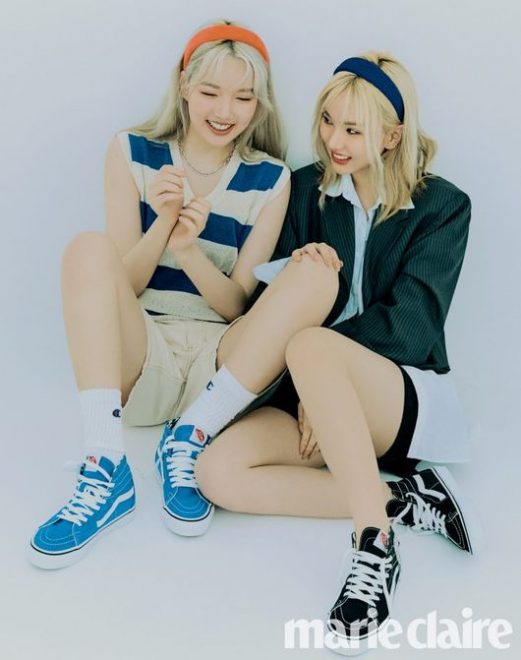 “We created it because we wanted to share our everyday lives and photos with our fans. It’s fun to ponder which photos to post and how, and I think the process also boosts our self-esteem,” they revealed.

A few days ago, GFRIEND announced that they will be gifting fans with their new music very soon. Titled 回: Song of the Sirens, the sextet’s highly-awaited mini-album will be released on July 13 at 6 PM KST.