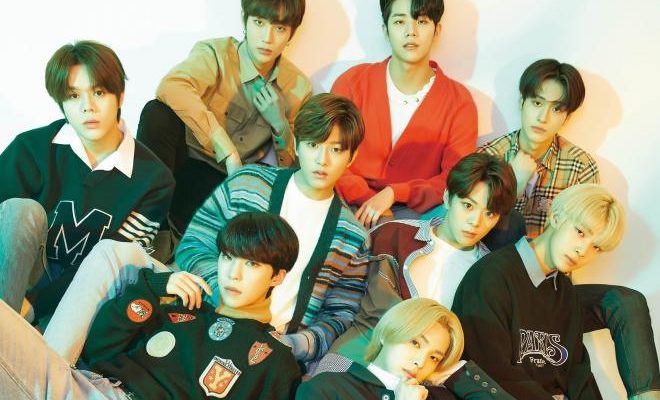 The charming members of GHOST9 showcase a laid back aura for their recent fashion magazine pictorial! 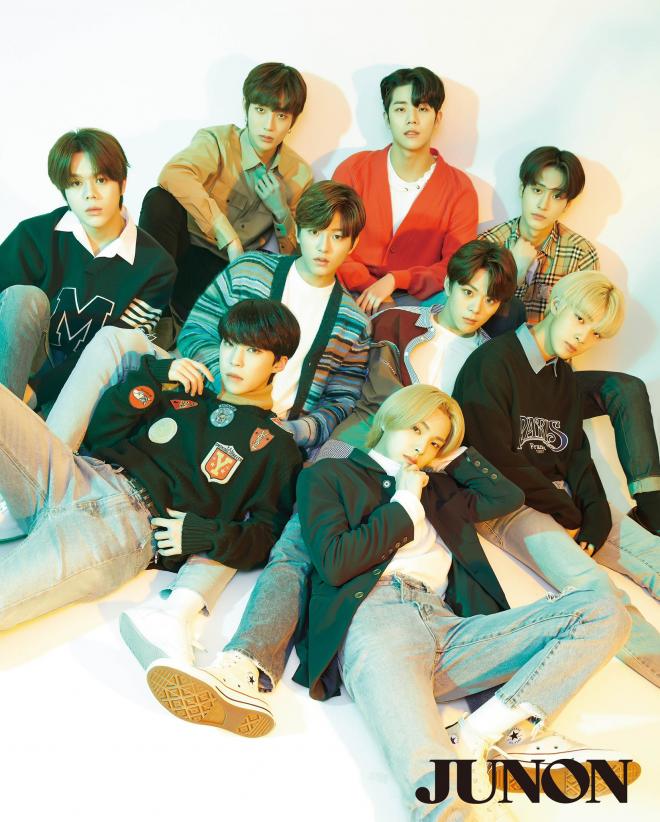 Apart from the cool image shown so far, GHOST9 also showcases a new style in their pictorial with JUNON, by donning casual attire. They exhibit their warm visuals through a comfortable get-up. From plaid button down shirts, comfy cardigans, to sweaters — all matched with denim pants. Adding to the relaxing concept of the photo shoot, the members give gentle gazes in front of the camera.

JUNON is one of the most well-known fashion magazines in Japan. They feature insightful and fresh interviews with young and popular female and male idols.

Meanwhile, GHOST9 made their debut on September 23 with the release of their first mini album PRE EPISODE 1: DOOR, carrying its title track “Think of Dawn”. Prior to their highly-awaited launching, Maroo Entertainment has first introduced the quirky characters that represent each members called “GLEEZ“.

By the time they debuted, they became the first-ever K-pop idol group to hold a showcase at the 63 Building in Seoul. Their first mini album PRE EPISODE 1: DOOR topped the iTunes Album Chart in Thailand.

While they are making commendable results upon debuting, they have also took pride as the “next-generation’s powerful K-pop rookie”, which was highlighted by THISIS50, one of the top four hip-hop magazines in the United States.