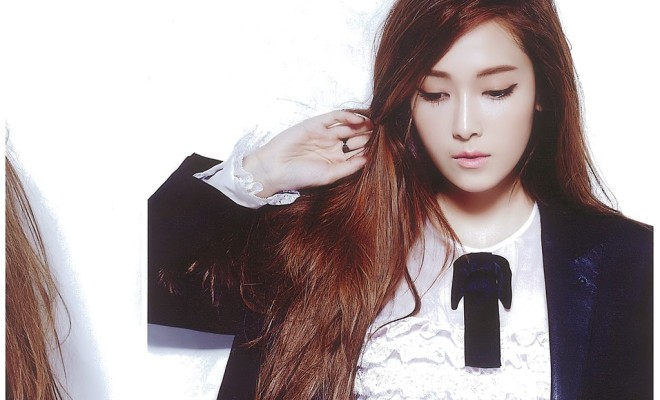 With their reality TV show Cover Girl just around the corner, one of Korea’s favorite sibling pairs, Girls’ Generation‘s Jessica and f(x)‘s Krystal appeared on the June issue of both the US and Korean version of NYLON . Working with renowned photographer and editor-in-chief of NYLON, Marvin Scott Jarrett, the Jung sister flaunt their femme fatale  charm that is bound to capture fans’ attention.

The two not only showed their charisma but also their loving affection for each other, looking more like friends rather than sisters, despite the five years age difference. From the way they looked at each other to the way they answered the interview questions. They also shared their thoughts about people seeing them as arrogant and blunt, they said that:

“There are people who mistake us for being arrogant and blunt, but we think it’s because we’re both honest. I think us being straightforward could make a person feel uncomfortable. However, through this photoshoot and interview, I hope the general public would see our sincerity.”

In related news, Cover Girl will be airing it’s first show on June 3 through the cable channel On Style.

Check their lovely pictorial photos below: 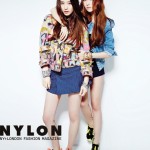 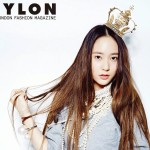 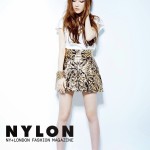 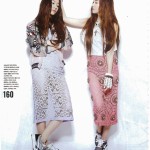 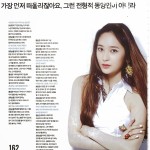 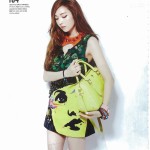 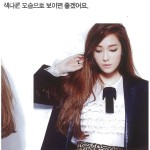 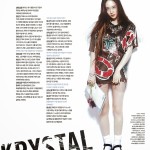 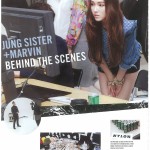 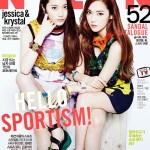