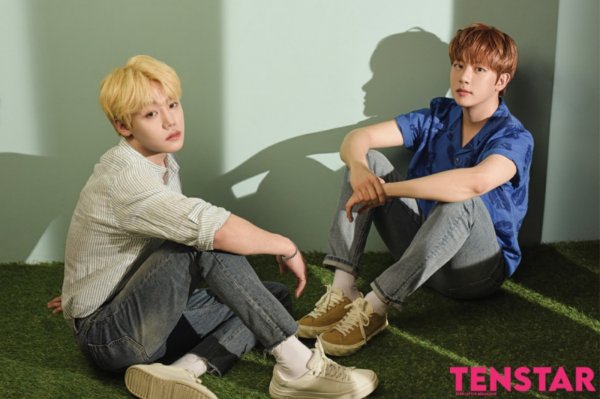 The unique chemistry between Jangjun and Jibeom of Golden Child shone brightly in their recent pictorial where they portrayed their glimmering charisma.

Golden Child’s Jangjun and Jibeom showed off their colorful charms by donning outfits exuding the perfect early summer vibes as they took over the cover of the June 2020 issue of the magazine TenStar. 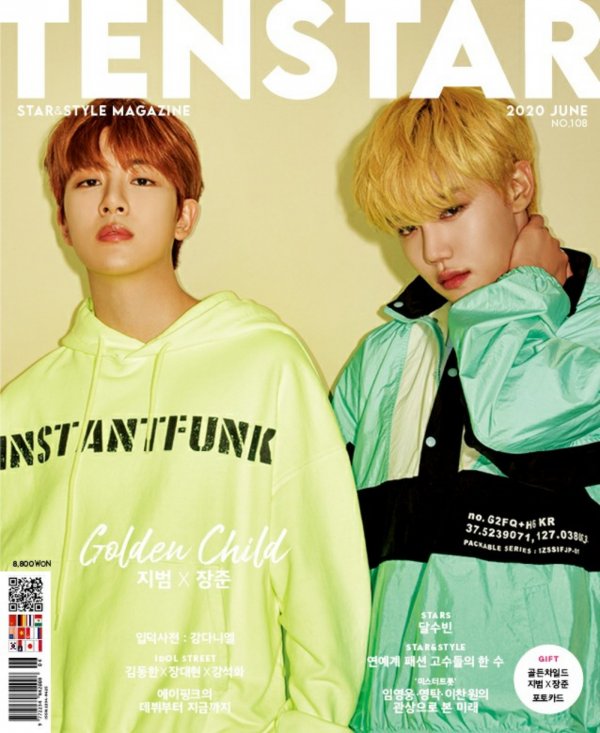 In their released photos, Jangjun showed various facial expressions and poses which reflected his overflowing sense of entertainment and proved that he is a master of next-generation pictorials. Meanwhile, Jibeom made fans’ eyes stay fixed on his photos as he flaunted the aspects which earned him the title of a “face genius”.

Sparkling goals for themselves and their group

During the pictorial’s accompanying interview, Jangjun expressed his goal to further rise in the variety show scene using his sense of entertainment which has been earning tons of recognition lately.

“I want to get passed down the princess’ path, which Sung Kyu has well paved,” he said, referring to his senior labelmate from INFINITE who is well-known as “Woollim’s princess” for his charms.

Jangjun added, “I will fully enjoy the position of Woolim’s second princess and go up to the throne.” 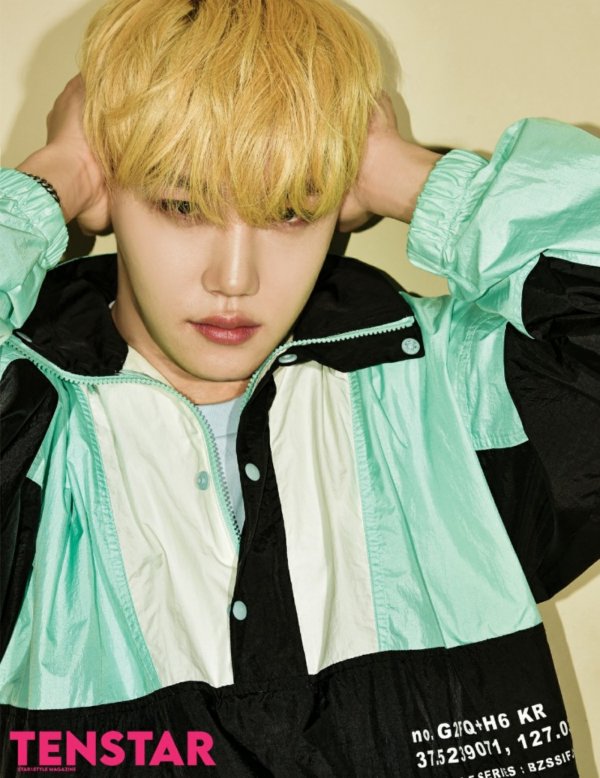 Meanwhile, Jibeom has been making waves as a singer, especially after appearing on MBC’s King of Mask Singer last March. For his performances on the show, he received rave reviews from his seniors, including Lee Seok Hoon.

“I originally wanted to be a singer, not an idol,” Jibeom confessed. “I went to an academy to study practical music, but I happened to get an offer to audition which I passed, and I came all the way here,” he added.

The Golden Child member, however, said, “I’m satisfied with the life of an idol right now. I really enjoy spending time with the members. Jangjun, especially, often makes me laugh.” 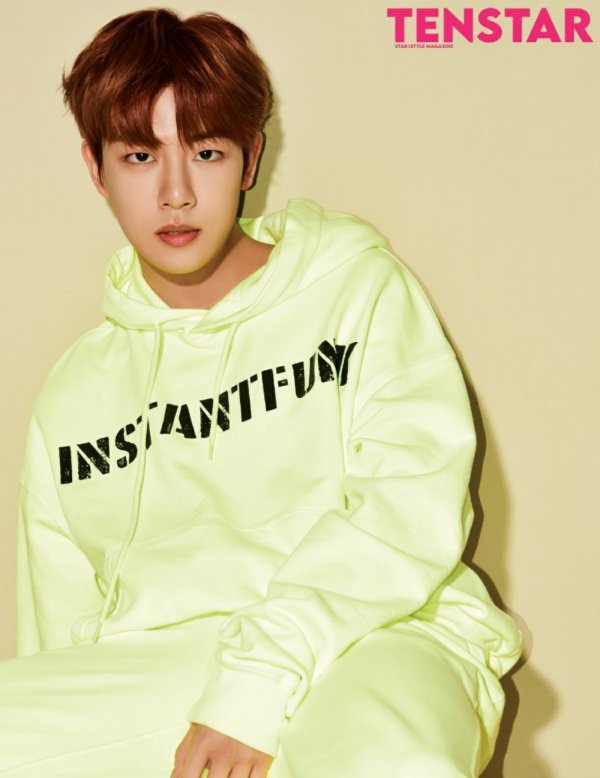 Mentioning their next goals, they also added, “We want to hold a bigger concert and meet fans from all over the world through a world tour as well.”

Lastly, Jangjun and Jibeom sweetly shared, “By doing more promotions as Golden Child, we hope this year will be a year full of pride for Goldenness.”

Meanwhile, the full interview and pictorial starring Golden Child’s Jangjun and Jibeom will be available in the June 2020 issue of TenStar.

Hellokpop, as an independent Korean entertainment news website (without influence from any agency or corporation), we need your support! If you have enjoyed our work, consider to support us with a one-time or recurring donation from as low as US$5 to keep our site going! Donate securely below via Stripe, Paypal, Apple Pay or Google Wallet.
FacebookTwitter
SubscribeGoogleWhatsappPinterestDiggRedditStumbleuponVkWeiboPocketTumblrMailMeneameOdnoklassniki
Related ItemsGolden ChildJangjunJibeom골든차일드장준지범
← Previous Story K-Pop Comeback Spotlight: UNVS – 2nd Single Album “Soundtracks for the Lost & Broken: Give You Up”
Next Story → K-Pop Debut Look Back: A Playlist To Celebrate 12 Beautiful Years With SHINee