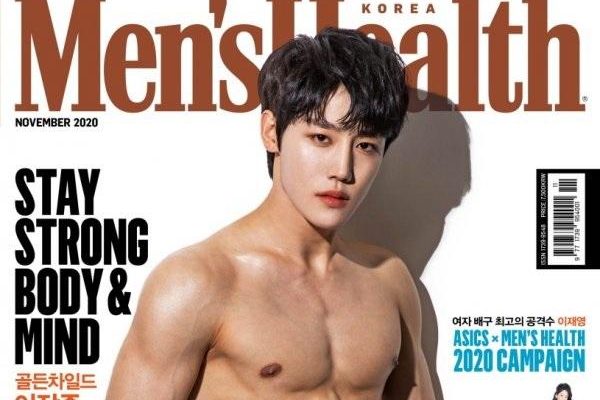 Golden Child member Lee Jangjun showed his masculine body while taking over the November cover of MEN’S HEALTH. He presented his manly charm as well through his outstanding visual. 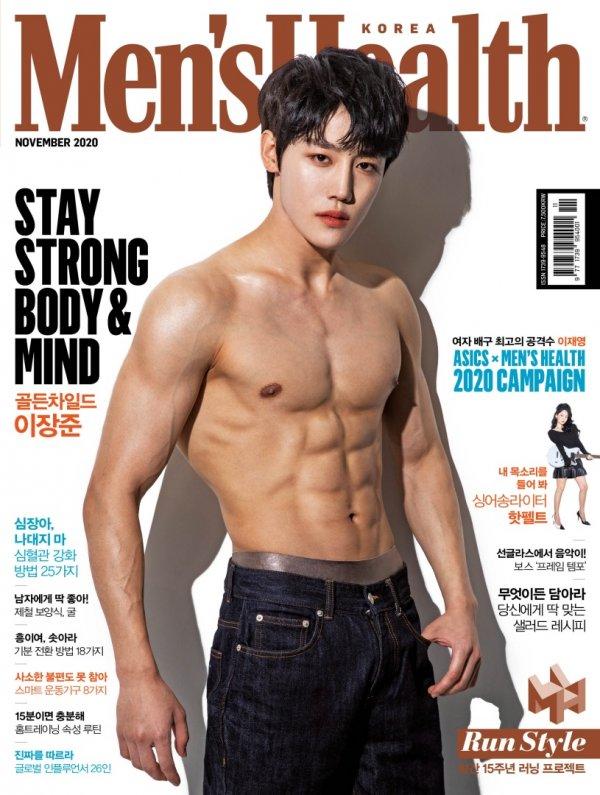 Men’s Health released a solo pictorial of Jangjun who is emerging as the next generation entertainer and athletic idol. In particular, this is the idol’s first magazine cover appearance since his debut.

In the pictorial, Jangjun unveiled his hidden charm by showing his solid abs, ironed out through exercise. Meanwhile, in another cover photo for the magazine, he delivered a manly atmosphere with a perfect suit fit, catching the attention of fans. 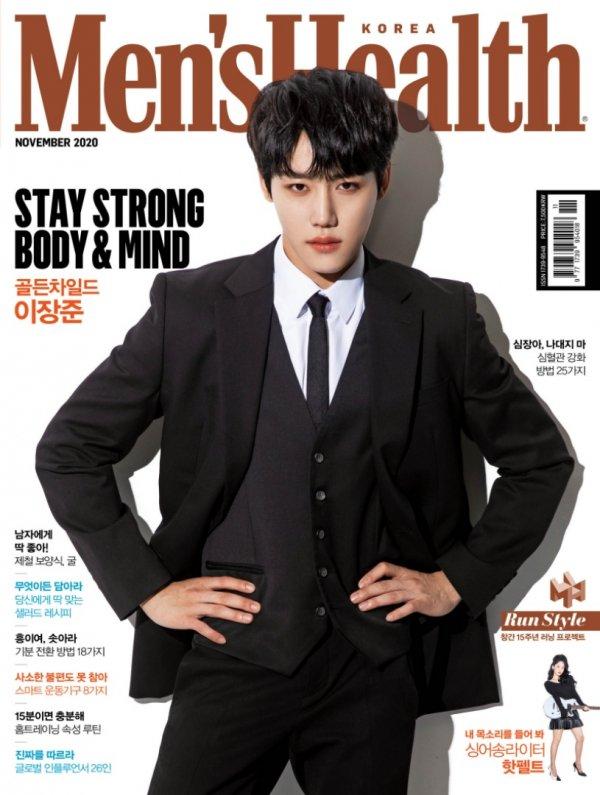 The Golden Child member who is active in music and entertainment, is famous for his diligent physical care. Among fans, he is known as the first idol who got banned by his agency for exercising and also has the nickname of “Woollim Entertainment’s crustacean”.

The staff extended their praise towards the idol for his perfect performance during the photo shoot. He impeccably digested the classic yet trendy F/W costumes such as suits, coats and leather jackets. 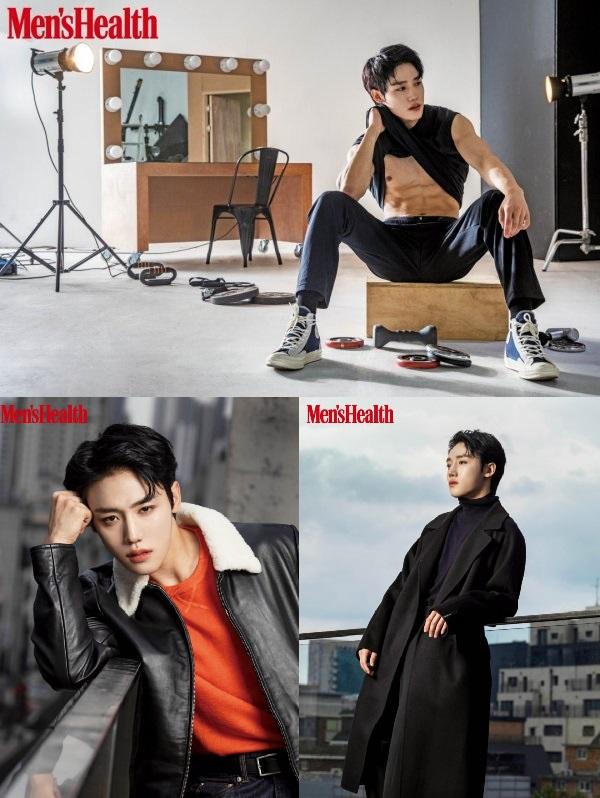 In an interview held after the pictorial, Jangjun shared how he began working out, as well as his usual routine. He also recommended home training methods for those who are not comfortable going to the fitness center.

The idol further shared, “If you have the will to do it, the place doesn’t matter”. He expressed his conviction in sports, which started off as a hobby and is now a habit and self-esteem.

The artist’s group, Golden Child, recently made a comeback with the single Pump It Up and has been actively promoting it. In addition, Jangjun appeared in various digital entertainment shows, including his solo web entertainment Jang Star and Kakao TV Morning’s New Pang.