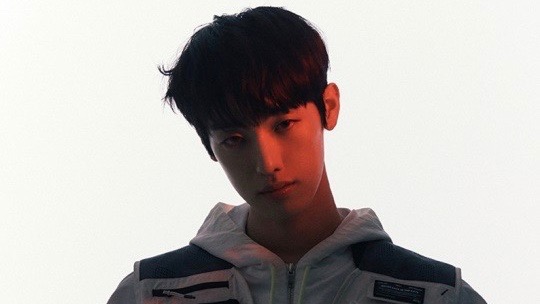 By Yann | May 22, 2020
52
SHARES
FacebookTwitter
SubscribeGoogleWhatsappPinterestDiggRedditStumbleuponVkWeiboPocketTumblrMailMeneameOdnoklassniki

Dark and brooding was the aura that Golden Child’s Tag showed in his captivating solo photoshoot recently.

Golden Child’s Tag showed his strong image in a trendy pictorial with the fashion magazine INDEED for their latest issue. 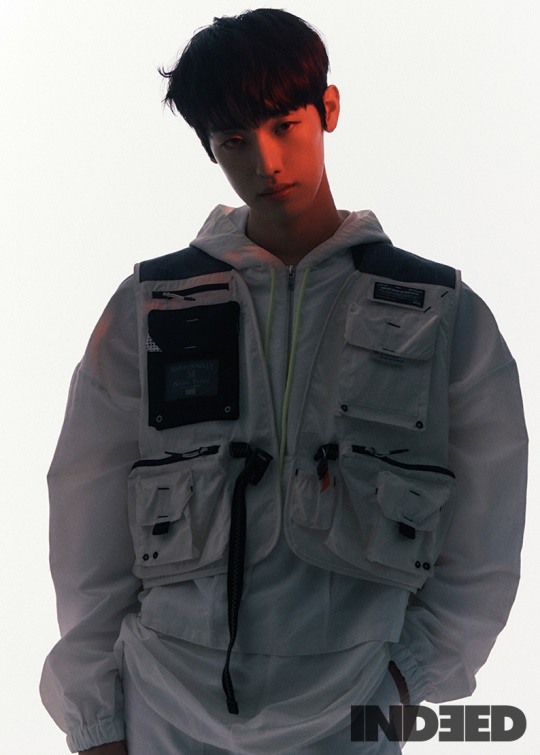 The Golden Child rapper starred in a solo pictorial where he bent the lighting to his will and made it illuminate his sharp and striking visuals to radiate an even more lethal look. Taking fans’ breaths away, he gave the camera his darkest stare while flaunting his naturally cool charisma.

Tag also perfectly pulled off a street fashion style look by dressing up in this season’s trendy pocket detail utility jacket outfit for one of his photos. The white background in the snapshot also gave him a heavenly glow, with the red light shining on a part of his face creating a fierce contrast that grabbed attention as well.

Meanwhile, he posed with a burning rose on his other photo, showing off a unique presence like an expert despite this being his first solo pictorial since his debut in 2017. Although it didn’t highlight his charismatic eyes from the first snapshot, his second photo also fueled intensity with its mysterious and intriguing atmosphere. 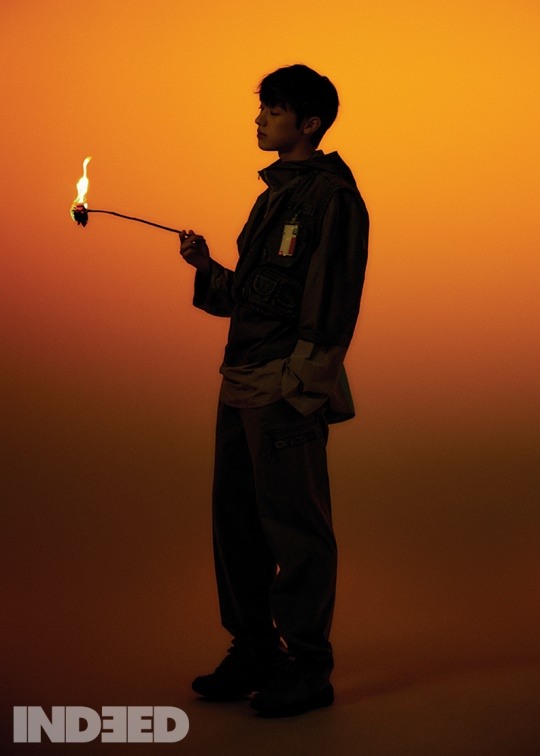 Meanwhile, the exclusive pictorial of Golden Child’s Tag will be available on INDEED’s latest issue, which can be ordered via the YES24 website.