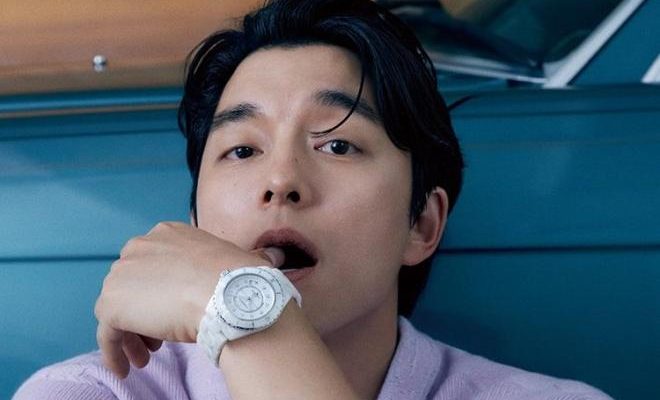 While sporting comfortable yet fashionable outfits fit for autumn, the artist made many hearts flutter with his timeless beauty. His insanely attractive visuals stood out the most, to the point that you would not believe his real age. Meanwhile, his charismatic gaze gave more color to the lovely yet manly concept of the pictorial. 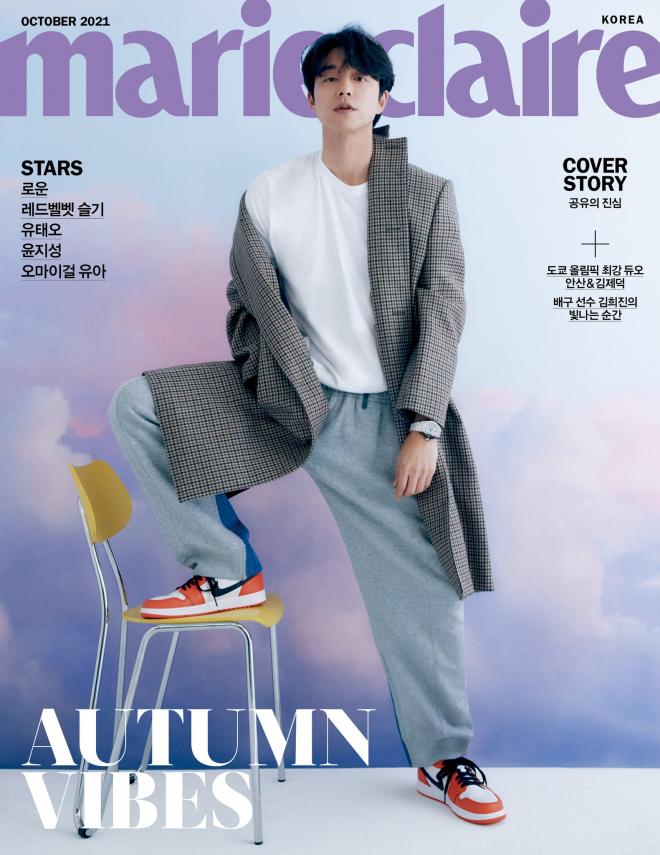 Shot against backdrops and props embodying soft colors, Gong Yoo displayed his amazing projecting skills through alluring poses. With his charismatic facial expressions and sleek looks, the artist further increased the impact of the whole feature.

Looking at the photos will make you realize why he is one of the hottest Hallyu stars today, despite being in the industry for years. 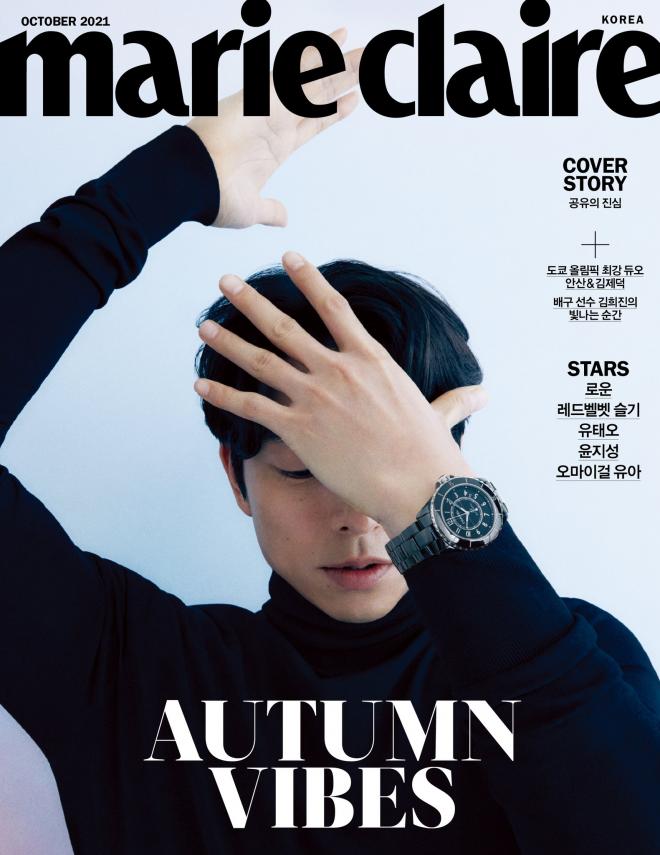 ON ACTING AND GETTING CLOSER TO FANS

Accompanying the eye-catching pictorial, Gong Yoo, who recently celebrated his 20th year in the industry, also spoke candidly about his acting methods. Additionally, he explained the efforts he makes to get closer to his dearest and ever supportive fans. 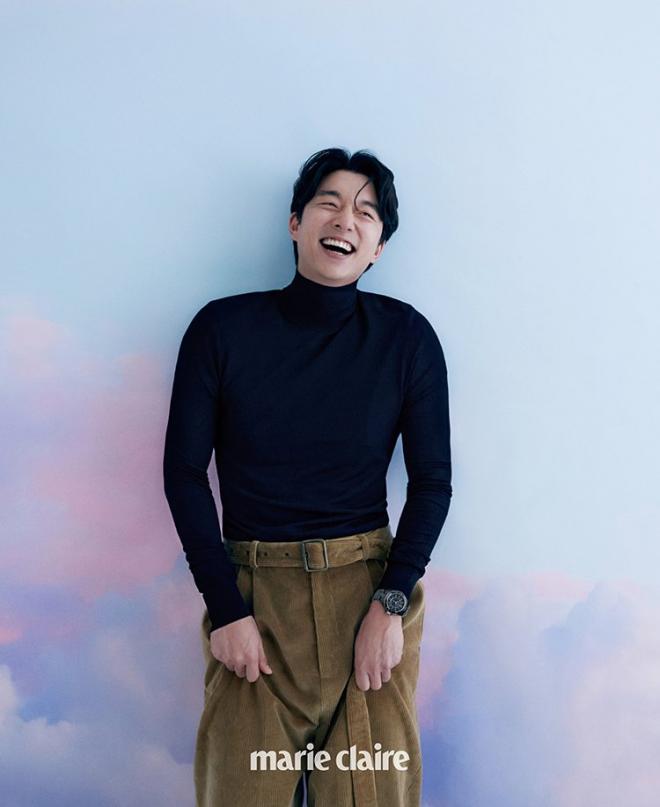 Now past his 20s and 30s, the renowned actor admitted the power that leads him as an actor is slowly changing.

He said, “In the past, I was worried about what my role would look like and how I should act, but now that worry has been reversed. Rather, I think more about how I can influence this work and how my role will affect other characters and deliver energy.”

Gong Yoo also shared that he used to only look at his potential character when choosing a project to work on in the past. However, now that he’s gotten more mature and older, he is more interested in what kind of story the producers want to tell and what topics they want to raise. 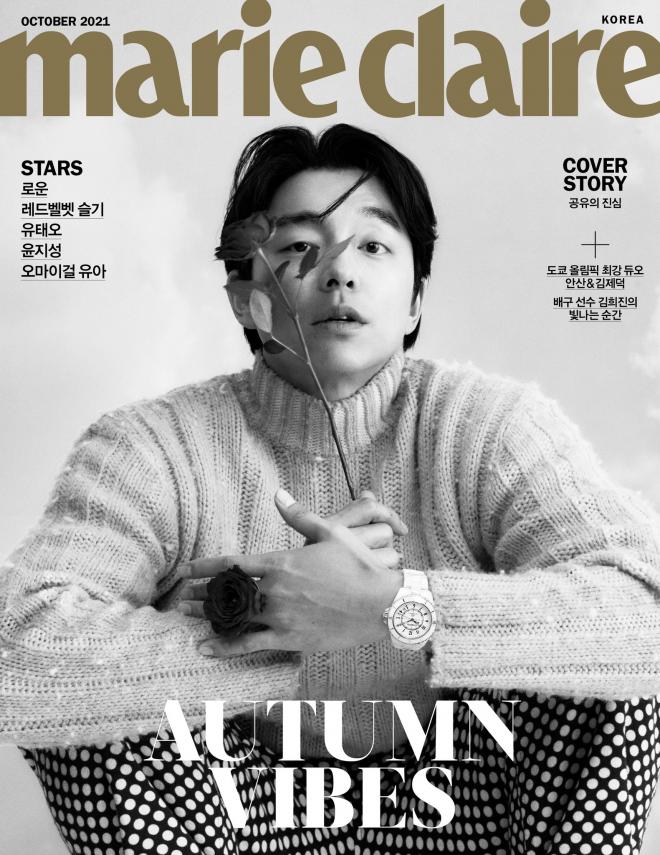 Regarding his recent appearance on Management SOOP’s YouTube videos, which all became hot topics, the actor said, “Without planning, composition, or script, I just turn on the camera in the morning and shoot according to the flow of consciousness. I want to show myself as I am.”

He added that he wants to show his real self and communicate with fans in a natural and unadorned way.