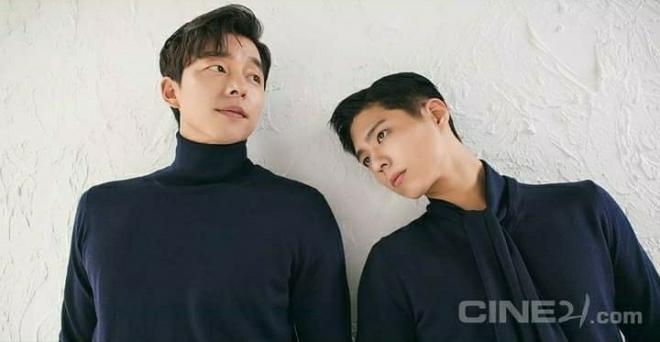 Alluring us with captivating visuals, Cine21 has released a collection of photos of Seo Bok main stars, Gong Yoo and Park Bo Gum.

The two brilliant actors, who are ready to enthrall the viewers in their sci-fi flick, Seo Bok, shared the spotlight in their Cine21 photoshoot. 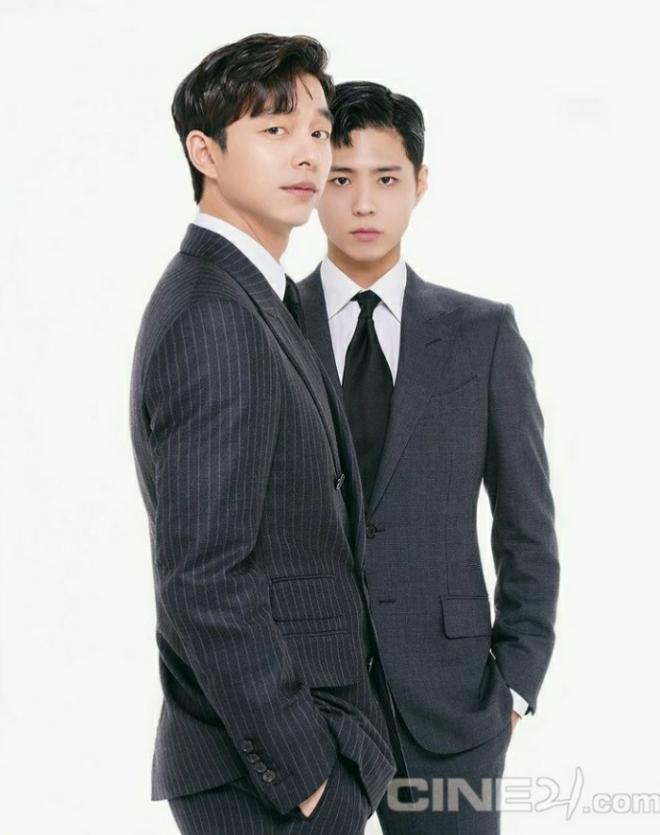 In the film, acclaimed actor Gong Yoo plays the role of Ki Heon, a former intelligence agent with a secret mission of transporting the first human clone, Seo Bok. Sensational sweetheart, Park Bo Gum, suits up for the character of Seo Bok. 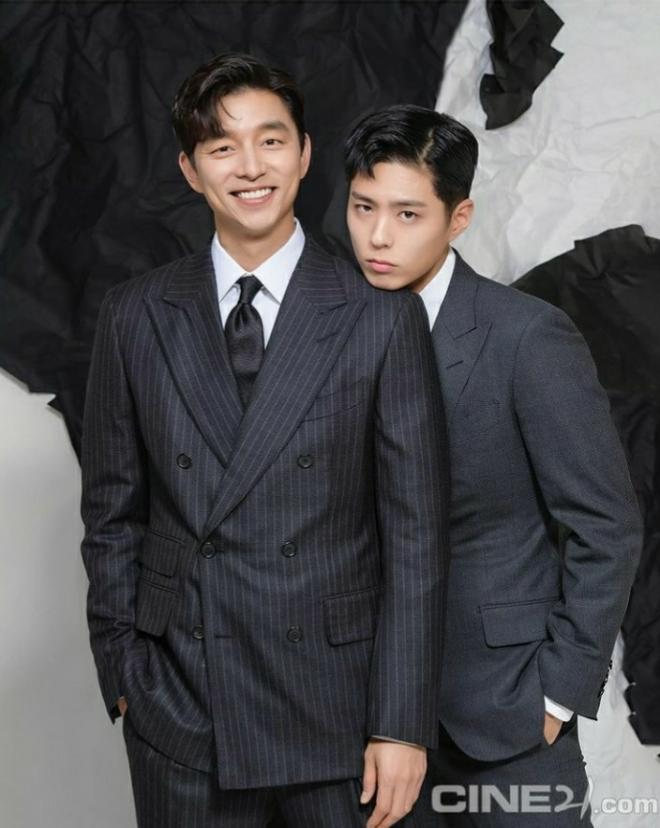 The captivating images pictured the two stars in identical sleek and dapper looks. One version of the photos showed off the actors’ cold yet intense aura. The second photo showcased their intimate bond as Park Bo Gum casually leaned on Gong Yoo’s shoulder, while the latter gave out his irresistibly charming smile. 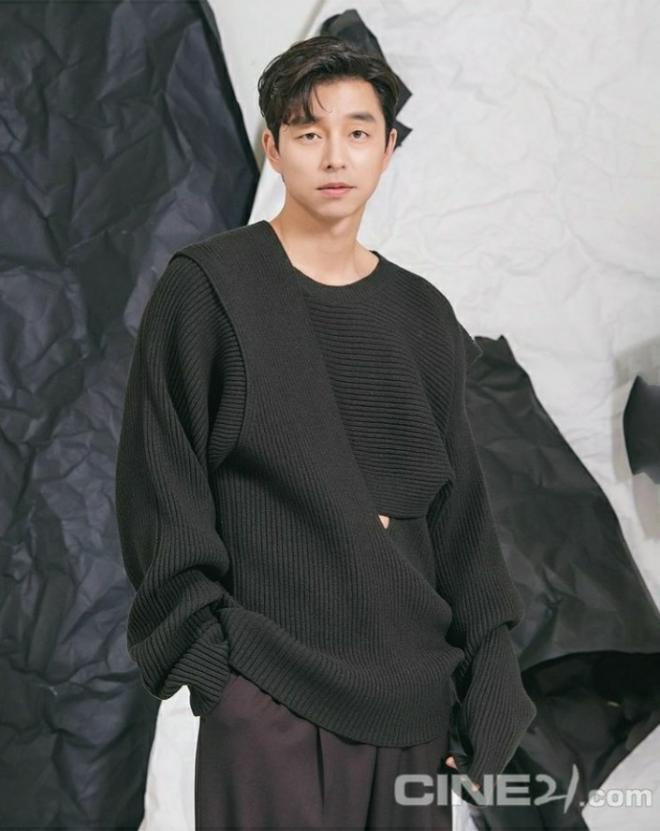 Staring straight at the camera in a comfortable knit outfit, Gong Yoo displayed a peculiar laid-back attractiveness. Park Bo Gum’s single cut showed him donning a leather rider jacket. His boyish charm stood out as he covered a side of his face with both eyes closed. 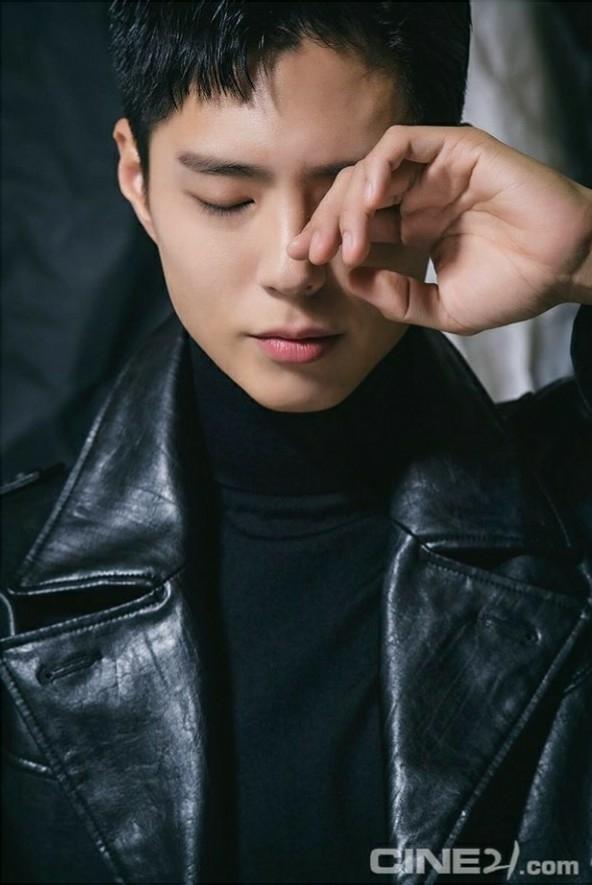 The collection of photos and a short interview with the Seo Bok stars are featured in the upcoming issue Cine21, which will be released on November 21.

An Unlikely Bond Between A Human & A Clone 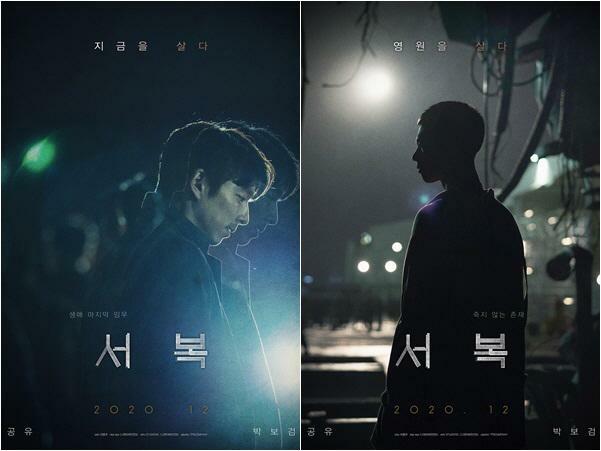 Seo Bok follows the arduous mission of Ki Heon (Gong Yoo). A former intelligence agent, his task is to covertly transport mankind’s very first human clone, Seo Bok (Park Bo Gum). In his final dangerous assignment, Ki Heon is about to face challenges with Seo Bok. The duo will forge an unlikely friendship as they both battle against the forces wanting to get their hands on the clone.

Seo Bok will be released in Korean theaters on December 2.