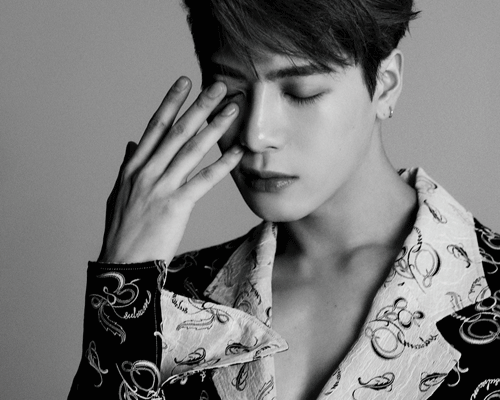 Looking stunning even with a black and white concept, GOT7’s Jackson has recently posed for the May 2021 issue of Harper’s Bazaar. 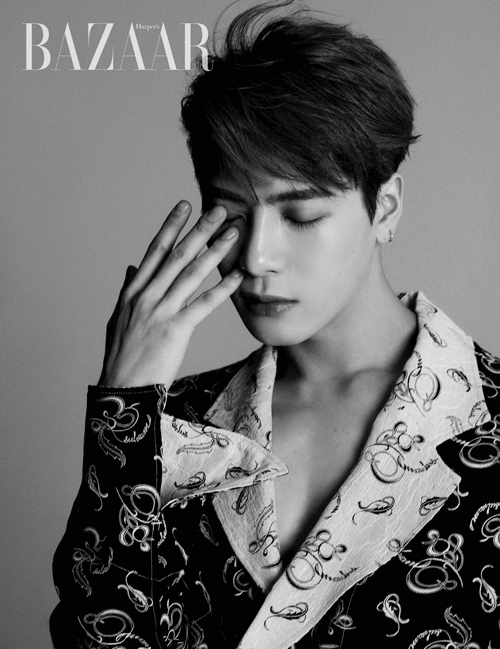 On April 22, the worldwide fashion magazine unveiled the captivating photos of the idol, capturing his sexy and laid-back looks. In addition to the photoshoot, Jackson eagerly answered some questions. 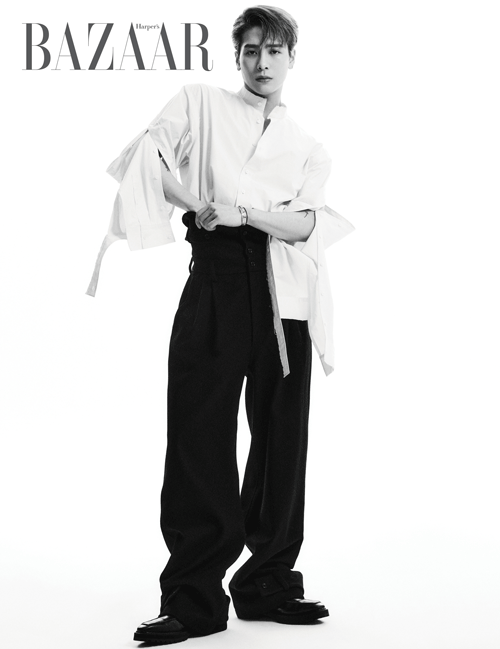 In an interview, Jackson was asked about his future plans with GOT7 and as a solo artist. “GOT7 will continue, and nothing has changed. Originally, I had to do solo activities, team activities, and company operations within 24 hours, but now I only have a little more time than then. I think I will finally release an album this year in Korea. I want to do well. The place where I started singing is in Korea.”

Moreover, the idol recently released his single “LMLY(Leave Me Loving You)” and performed for the first time on The Late Late Show with James Corden. 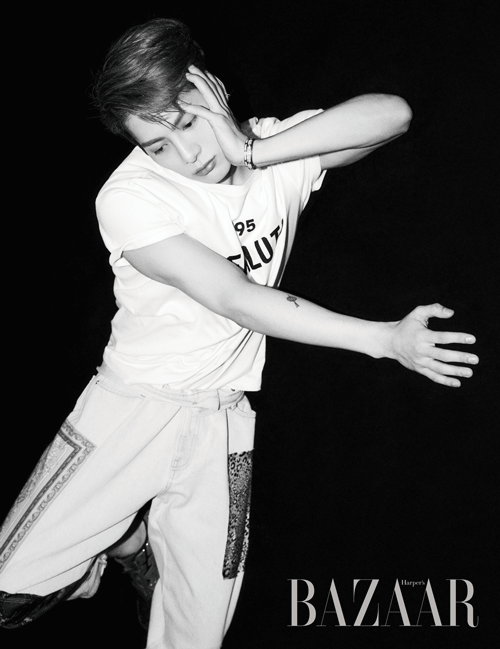 See more captivating shots and know more about the interview of GOT7’s Jackson in the May 2021 issue of Harper’s Bazaar magazine.