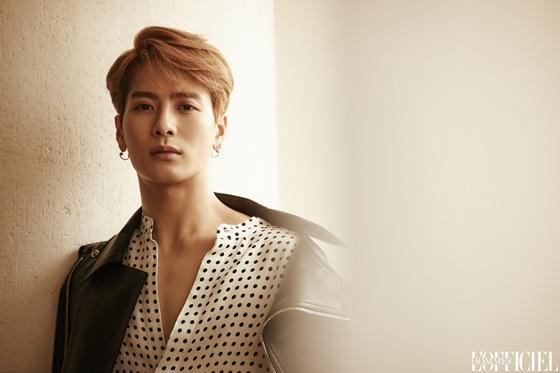 The captivating looks of GOT7’s Jackson is really on another level! 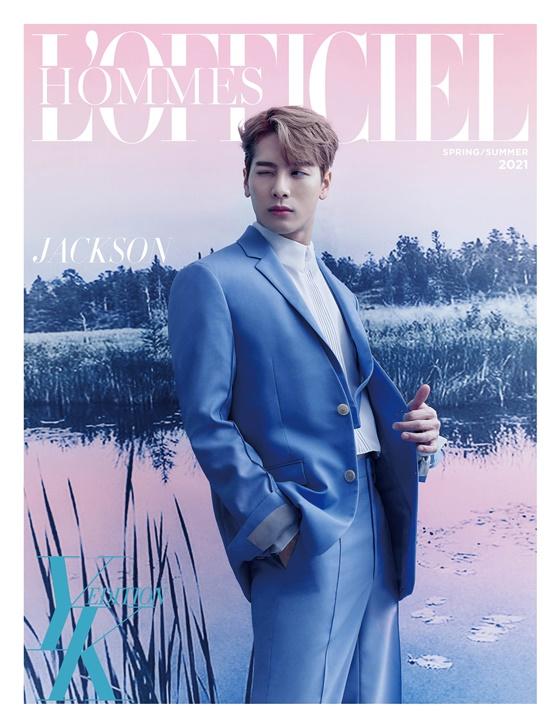 On March 20, the men’s fashion magazine released the stunning photos of the idol, capturing his soft,  chic, sexy, and elegant looks.

Debuting as a GOT7 member in 2014, Jackson is now ready to start anew with his solo career. In an accompanying interview with the magazine, the idol shared his feelings. “I am looking forward to starting my new solo activities. Since I started my career as a singer here in Korea, I am grateful and thankful to the fans who supported me,” he said.

Hyping up fans for his upcoming music, Jackson revealed, “I have a single that will be released this spring. I really prepared for this as I was on a new starting line and I hope fans will enjoy listening to it.” 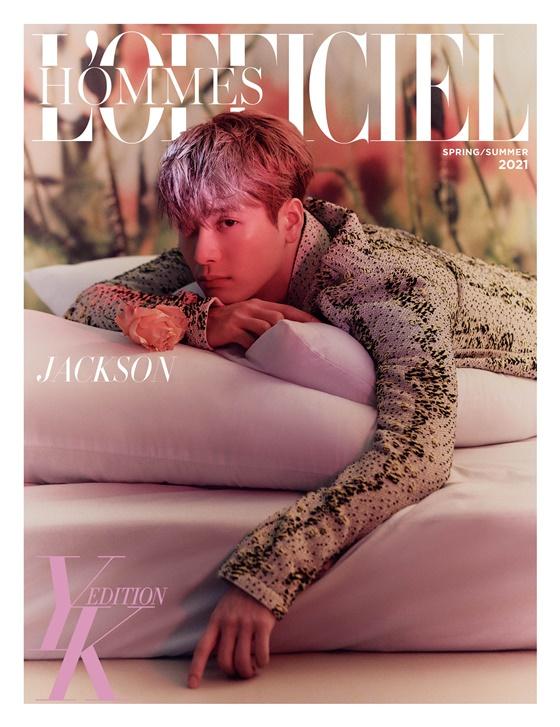 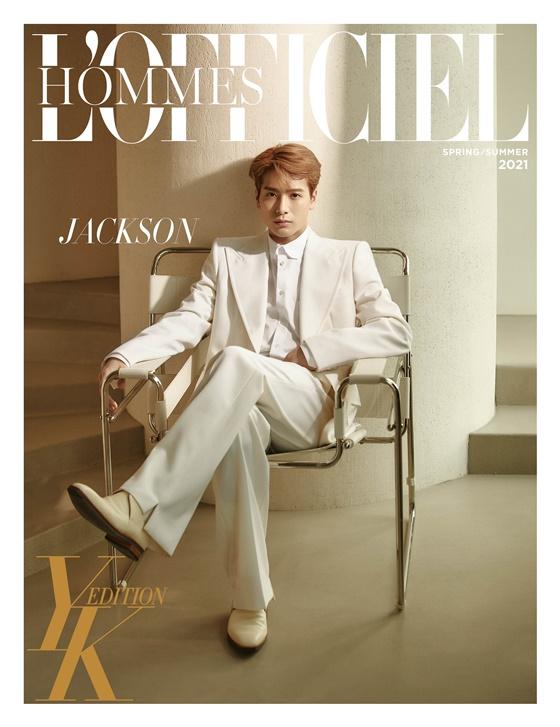 He also shared his dedication in making his music videos saying, “The music videos for my solo albums are always a big challenge as I write and direct it myself but it’s also fun.”