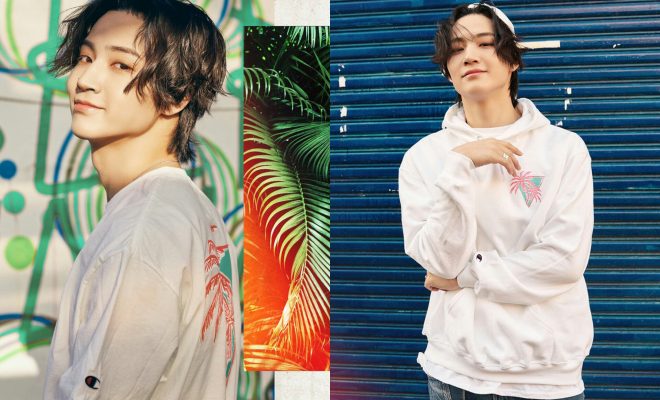 GOT7’s JB is the next up from the power septet to continue their mission of dominating the fashion industry!

GOT7’s JB has launched his exclusive clothing line with Represent named JB COLLECTION on December 13 – and its cool tropical vibes will freshen up your day! 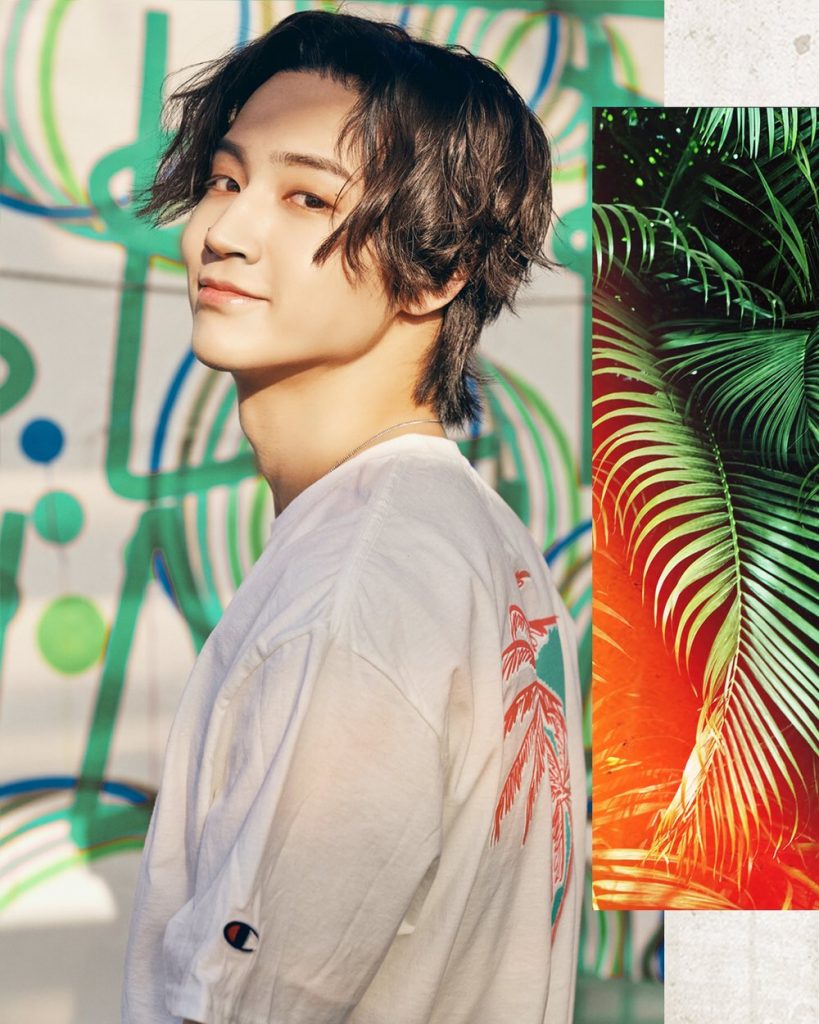 The GOT7 leader is venturing into the fashion industry too as he combines tropical vibes with swag in his new clothing line collaboration with the brand Represent. Released exclusively through the clothing brand’s website, the limited edition collection will be sold until December 27. 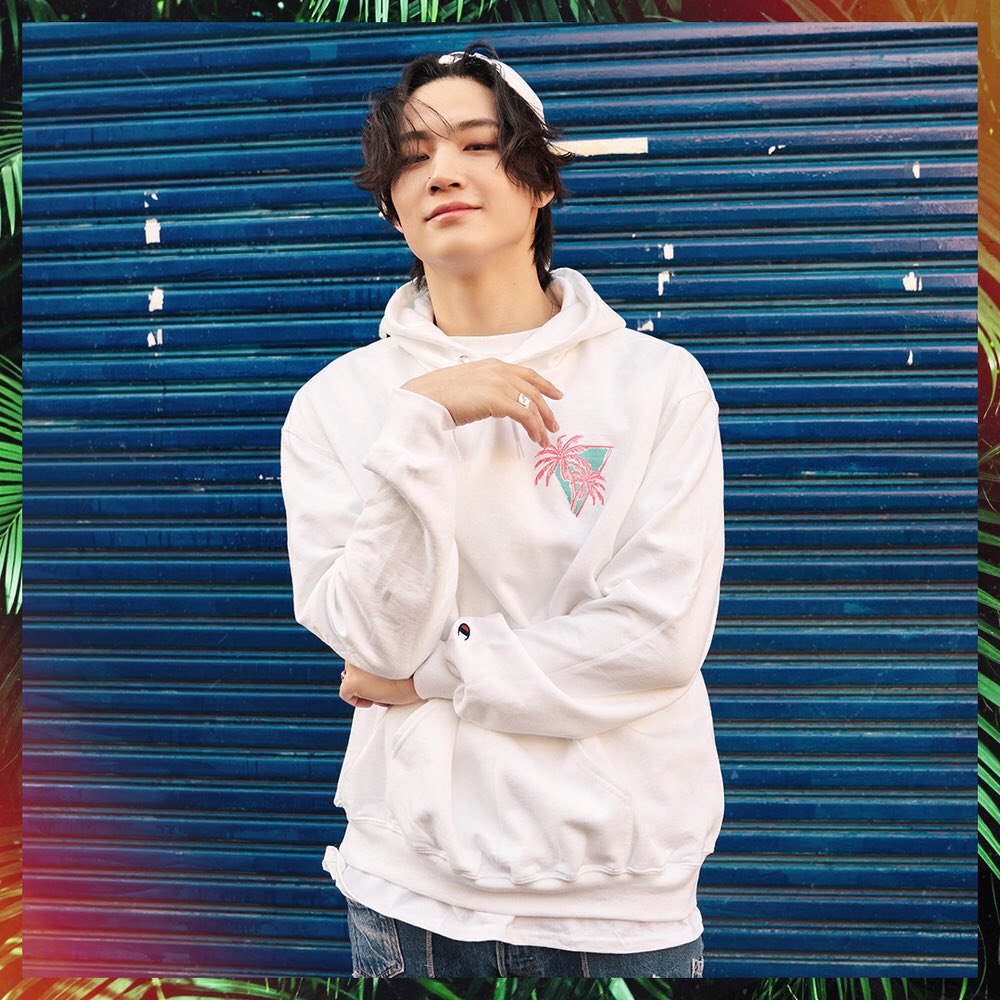 With the launch of JB COLLECTION, the singer becomes the third member from his group to release a collection with the clothing brand, following BamBam with his Double B line and Mark with his XCII line.

Giving just a one-day notice by making the grand announcement on December 12, JB starred in a teaser video where he modelled the apparels in the collection, which includes hoodies, shirts, and caps.

Other than the aforementioned items, the JB COLLECTION also includes tote bags, socks, phone cases, slippers, and even a pillow – which all contain the same hip summery theme from the clothing line carefully crafted and designed for his fans. Even with colder, winter months ahead, the summer-inspired collection reflects JB’s mindset and love for finding “paradise” wherever one may be. 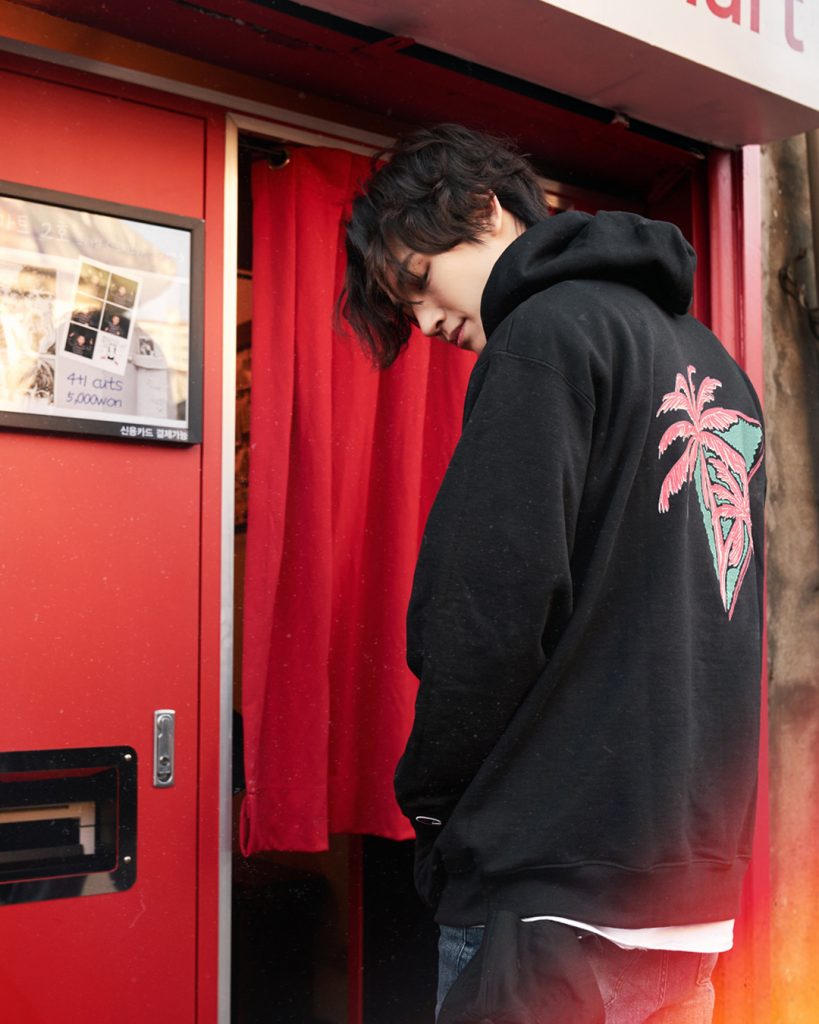 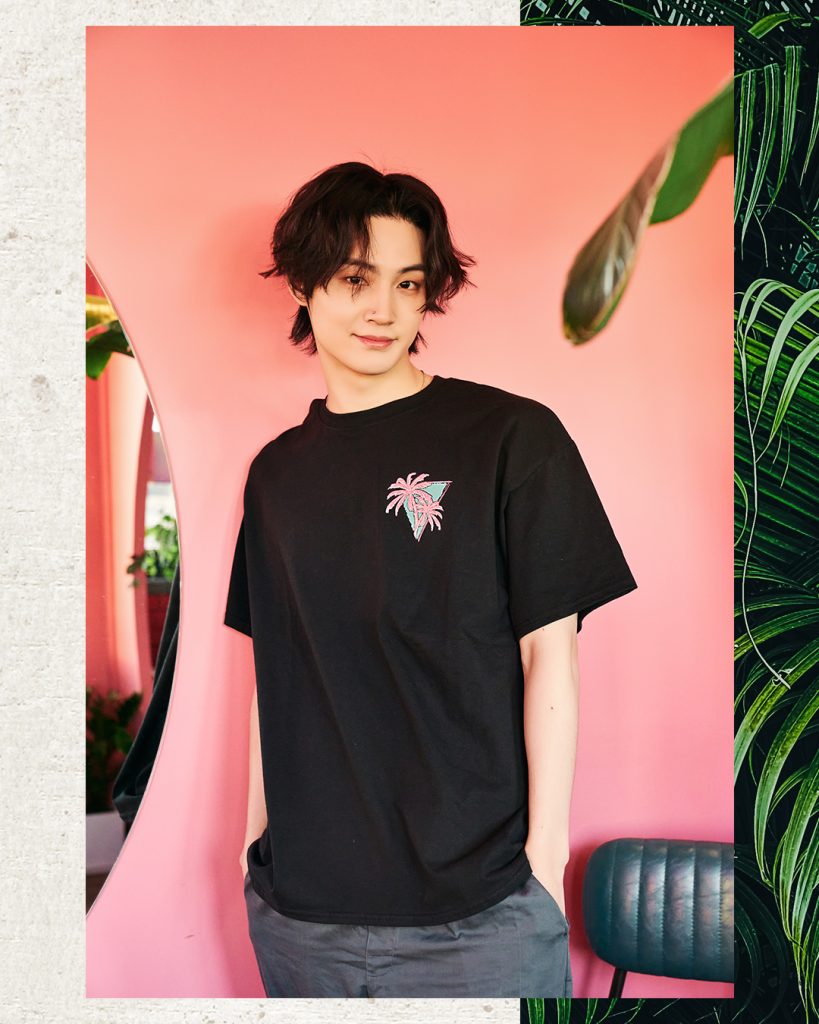 Besides the GOT7 members, Represent had also worked with U-KISS’ Kevin Woo, and Korean-American musician and BgA member Jun Curry Ahn in releasing their own clothing lines.

The brand had also collaborated with international stars from various fields like Arnold Schwarzenegger, Kobe Bryant, Ronda Rousey, Will Ferrell, and Jennifer Lopez, among others.