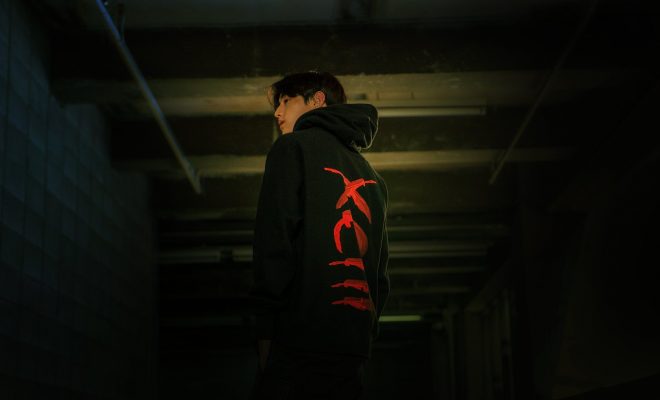 Another clothing collaboration with GOT7’s Mark is happening soon!

GOT7’s Mark continues his pursuit in the fashion industry by the teasing of the second clothing line collaboration! 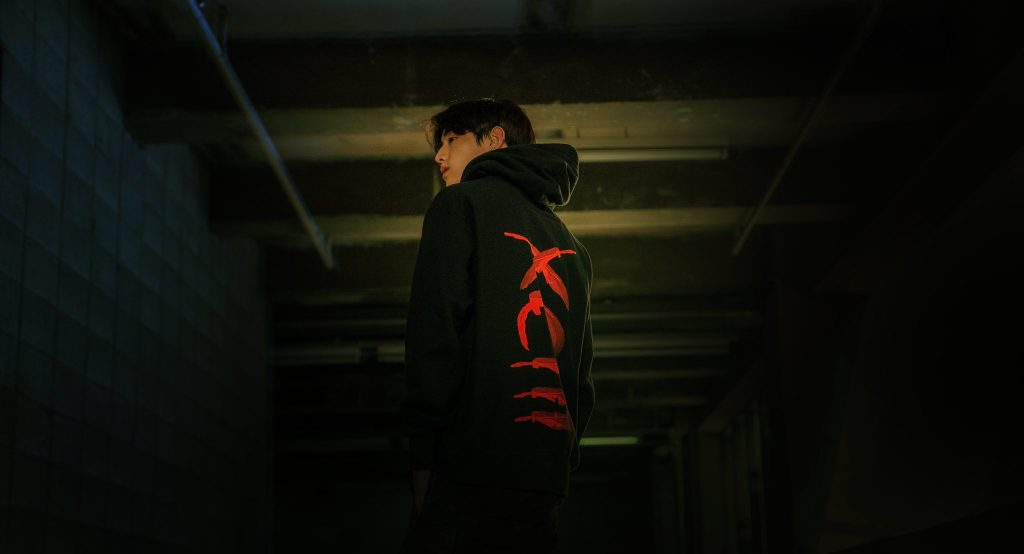 The GOT7 rapper is up for his second collection with fashion brand Represent, which he just announced on social media with the hashtags #XCIIIEvolution, #Represent93, and #XCIII.

READ: GOT7’s Mark Talks About His Different View On Idol Life After Debut

Mark has been very active in the fashion industry lately as a model, landing fashion pictorials and magazine shoots back-to-back. He previously worked with the brand, who had also enlisted his groupmate BamBam for a separate clothing line in the past, for a special collection in 2018.

He already teased the designs of a sporty hoodie and shirt which he posted on his social media accounts following his announcement. Fans can now look forward even more eagerly to his next venture in the fashion industry as a designer. 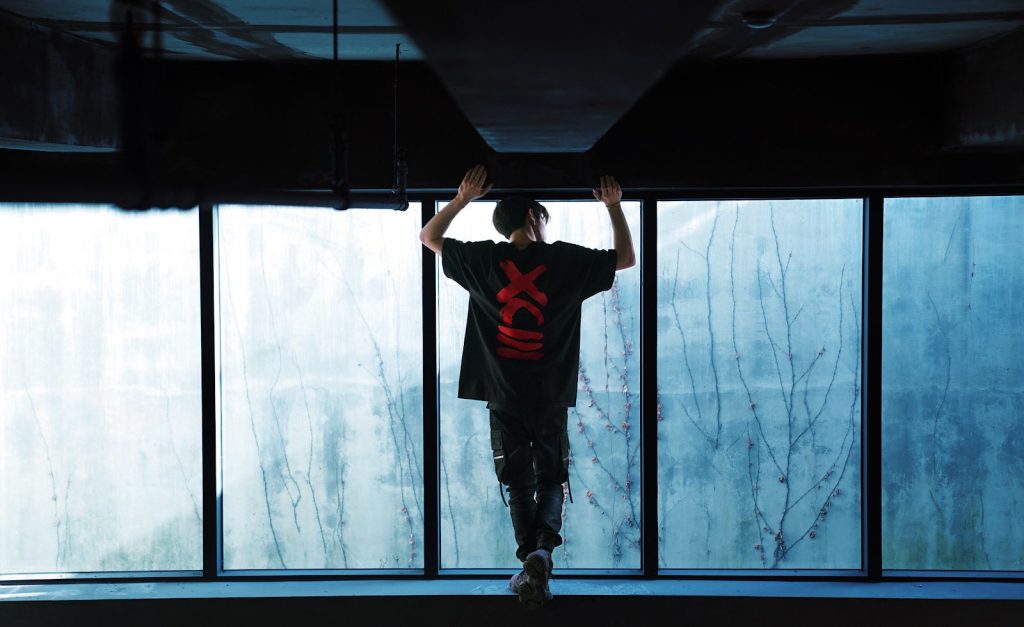 The clothing pieces Mark designed for the fashion line will be revealed on March 18 at 8am KST.

Are you looking forward to GOT7’s Mark’s second clothing collection with Represent? Let us know by leaving a comment below, giving us a holler on Facebook, or tweeting us at @hellokpop!